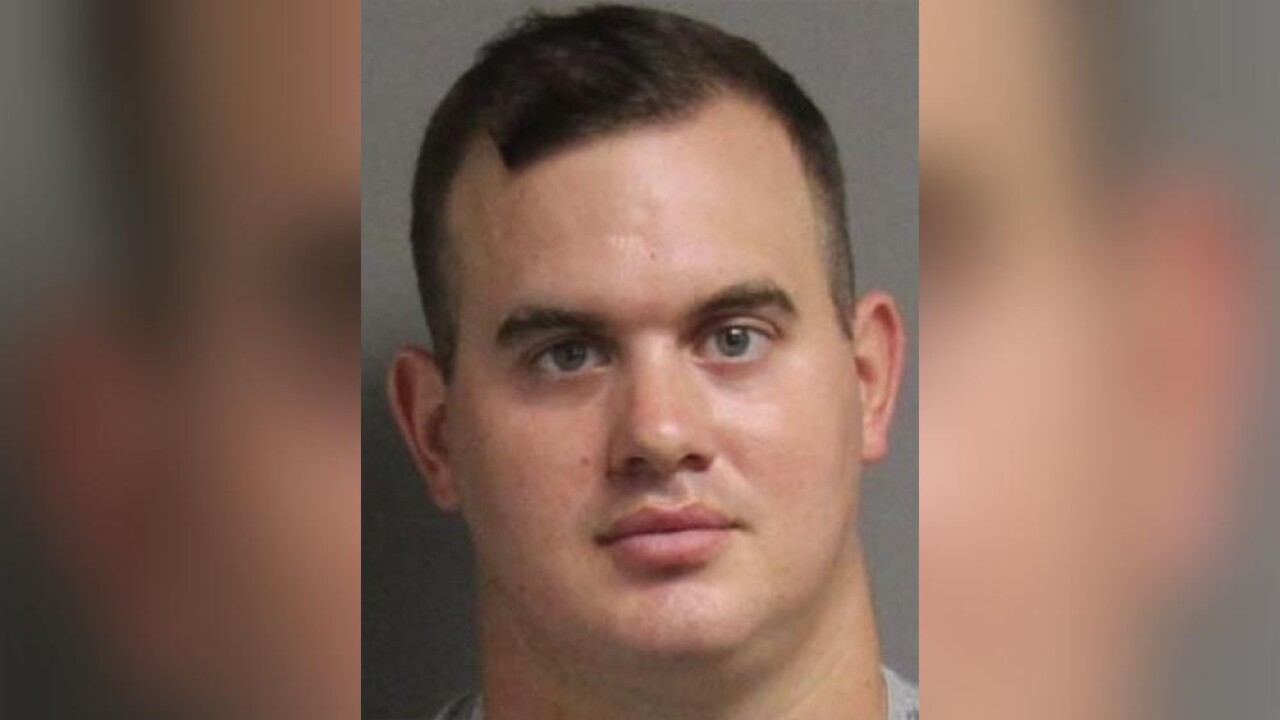 COLUMBIA, Md. — An off-duty Hyattsville police officer allegedly pulled a gun on a group of teenagers at a Columbia pool, back on July 13.

The incident stemmed from an argument between the teens and Private First Class Mitchell Joseph Lowery, 29, at an apartment complex in the 12000 block of Little Patuxent Parkway.

A Howard County Grand Jury indicted Lowery on September 2, on seven counts of first-degree assault and a single count using a handgun during the commission of a violent crime.

Lowery has since been suspended from the police department, pending the case's outcome.

An initial Circuit Court hearing is scheduled for October 16.