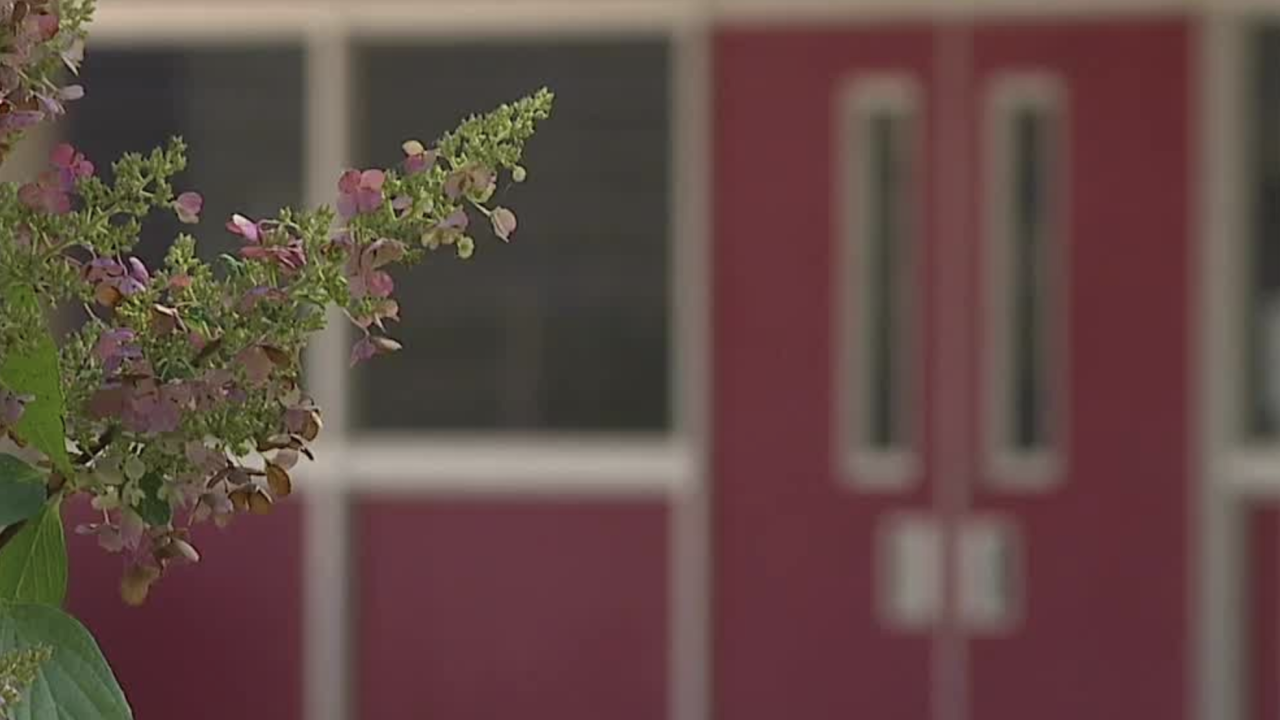 BALTIMORE — Baltimore City Schools that have adopted restorative practices since 2018 have seen dramatic drops in suspensions, improved school climate, and better relationships between students and teachers, according to a new report.

The study found that, in schools where restorative practices had been implemented:

The report also identifies challenges to implementation, including lack of support from students’ families (38%), the need for additional training (31.9%), and student resistance to the process (26.6%).

Baltimore City Schools have been at the forefront of integrating restorative practices since about 2008, when OSI began supporting schools like City Springs Elementary/Middle and Hampstead Hill Academy to train staff in restorative approaches.

In 2016, Baltimore City Schools’ Board and CEO made a pledge to implement restorative practices in the daily workings of all of its schools and programs over a five-year period.

In 2018, the district designated its first cohort of 14 schools as “intensive learning sites” that would receive training and coaching in restorative practices. The data in this report comes from those schools.