Munir Bahar converting another row home into a place of learning 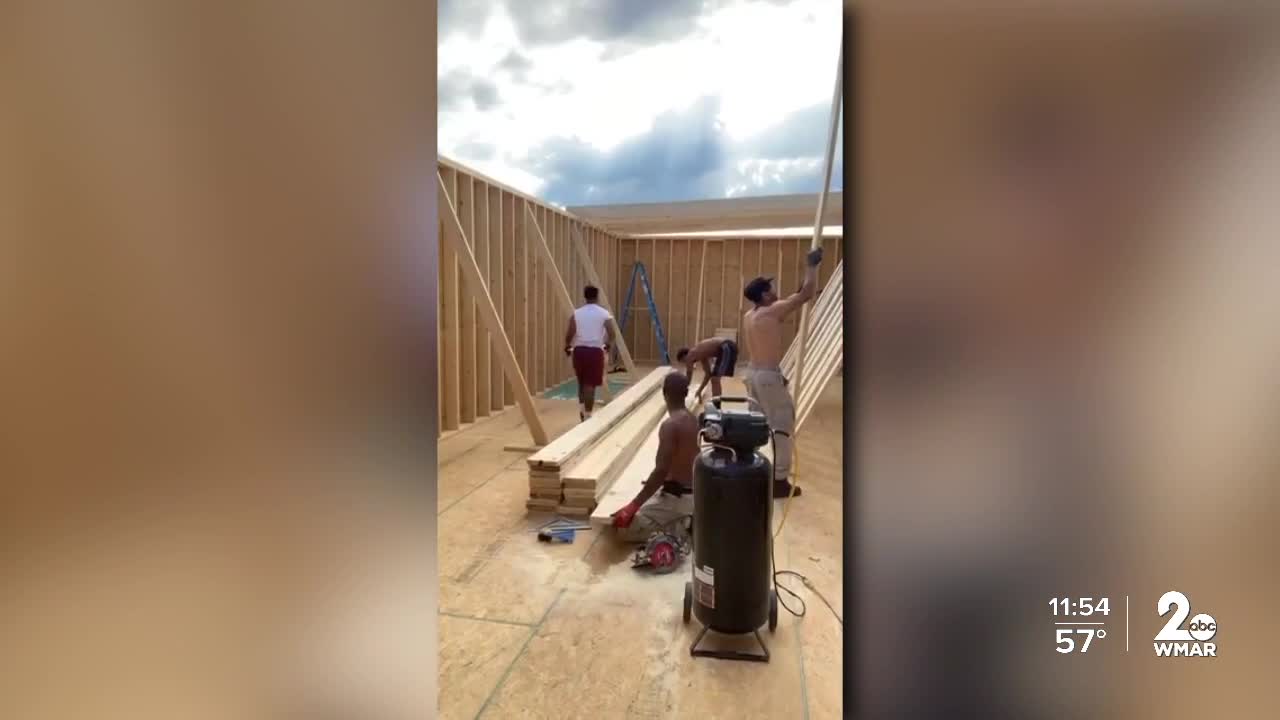 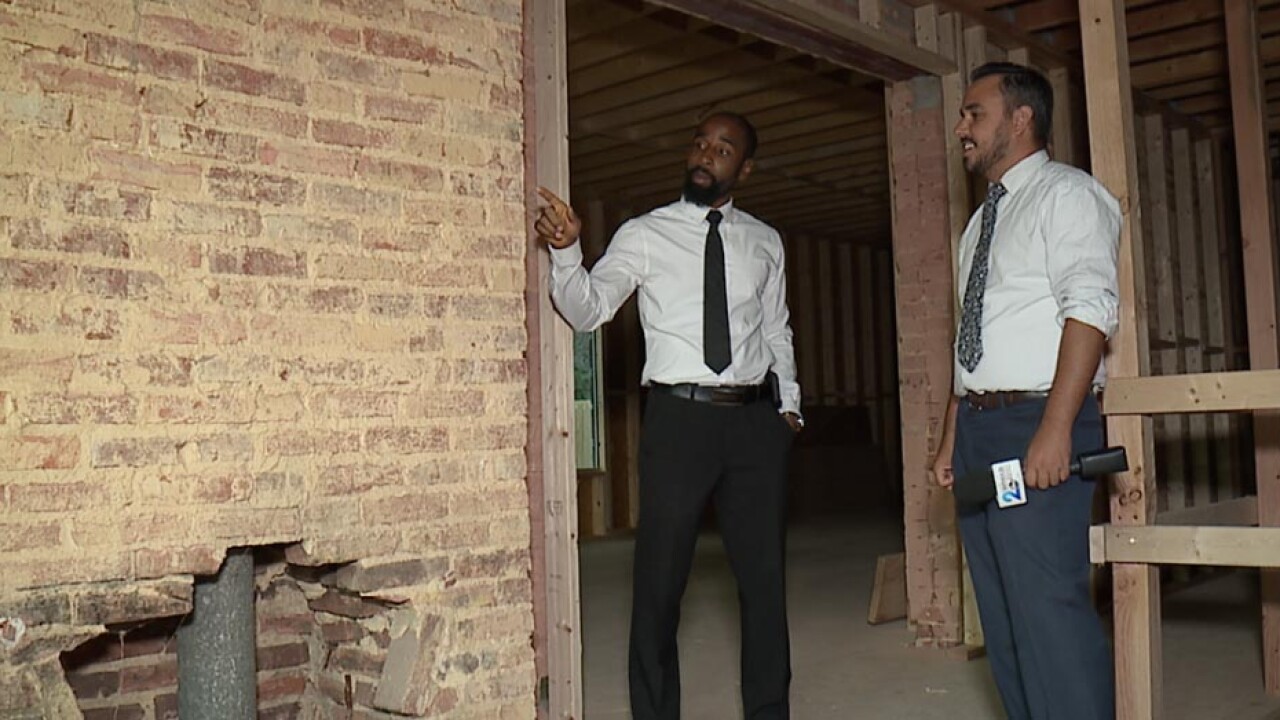 BALTIMORE — The William Adams Entrepreneurial Institute in East Baltimore will soon be filled with young minds at work.

Cor Health Institute Executive Director Munir Bahar is creating the entrepreneurial institute to give the kids in his hood a shot.

Every kid that lives around his part of N. Collington Ave knows him and they know they can go to him to grow or to get away from a bad situation.

“I was working last night at 10:30 and the kids come knocking at the door after getting shot at. Those unexpected things do move you a little bit.”

He wants to see his kids have options when they become adults. He didn’t hire professional carpenters to help him build the new institute. He paid the neighborhood kids and trained them in the process.

“Having young people be a part of the process before something’s even complete for them to gain a higher appreciation for what that project is going to be at the end.“

Every part of the building is a lesson.

They are using the original wall from the two row homes that this institute is now built on to show the students that you can use the foundation of the past to build up your future.

“That’s the solution for young people today, focusing on the inner possibilities versus the external obstacles and challenges that are going to exist in some form or fashion in this world," Bahar said.

He’s already converted a set of abandoned row homes down the block into a martial arts institute where he trains young kids and runs martial arts and leadership programs for teenagers.

Beyond the boards and screws he can already hear and see how this new building will allow a younger generation the tools they need to provide for themselves.

"YBEG--It stands for Young Brothers Executive Group. That’s a six-month program that we take them through the business plan cycle. We’re actually going to teach them how to create their own business plan and at the end of that business plan cycle they get a stipend to put towards their business idea or development.”

Giving kids ownership of their block and their future.

The goal is to raise at least 80% of the budget by October 31st.

Bahar is hoping to open in February to coincide with Black History Month.

If you want to help him continue to build up his community, click here.