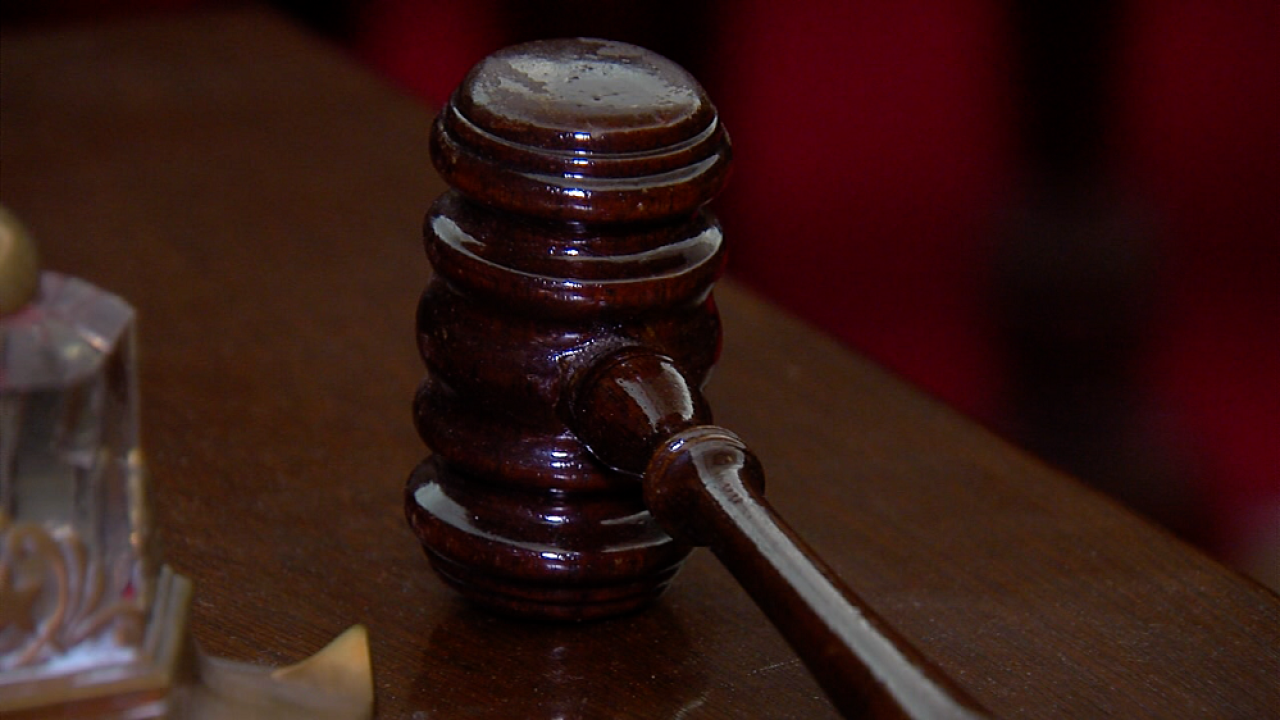 An MS-13 gang member has been sentenced to 30 years in prison, followed by five years of supervised release for conspiracy to participate in a racketeering enterprise, in connection with his gang activities, including two murders.

According to officials, in March 2017, 24-year-old Albaro Rosa Moreno participated in the murder of Victim 13, who the gang had decided had betrayed them. Victim 13’s body was recovered from a clandestine grave in Wheaton, Maryland. The medical examiner found that the cause of death was homicide.

“The violence perpetrated by MS-13 members in our communities is totally unacceptable—especially the extreme and barbaric violence such a beheading and dismemberment that is a calling card of the MS-13 gang. The U.S. Attorney’s Office in Maryland and our local and state partners are committed to keeping our communities safe from the violent threat of MS-13,” said U.S. Attorney Robert K. Hur. “We continue to work with our counterparts here and abroad to prevent gang violence and bring to justice those who bring danger to our streets. We need the continued help of members of our communities in order to carry on our work against MS-13.”

“Albaro Rosa Moreno thought he could steal lives and escape unscathed. Today’s sentencing should send a message to MS-13 members and their associates that medieval-style violence and senseless murder will not be tolerated,” said Jennifer C. Boone, Special Agent in Charge of the FBI Baltimore Field Office “The FBI and our partners will aggressively pursue gangs wherever they surface and we are steadfast in our commitment to making Maryland a safe place for the people who call it home.”

As detailed in his plea agreement, in April 2017, Moreno also assisted with the murder of Victim 14, whom Moreno and his fellow gang members believed was a member of a rival gang.

A total of 30 defendants have been charged in this case with participating in a racketeering conspiracy and/or other crimes related to their association with MS-13.

A total of 19 defendants, including Rosa Moreno, have pleaded guilty to crimes related to their participation in MS-13 gang activities.

Anyone with information about MS-13 is encouraged to provide their tips to law enforcement. The FBI and Homeland Security Investigations both have nationwide tiplines that you can call to report what you know. You can reach the FBI at 1-866-STP-MS13 (1-866-787-6713), or you can call HSI at 1-866-DHS-2-ICE.