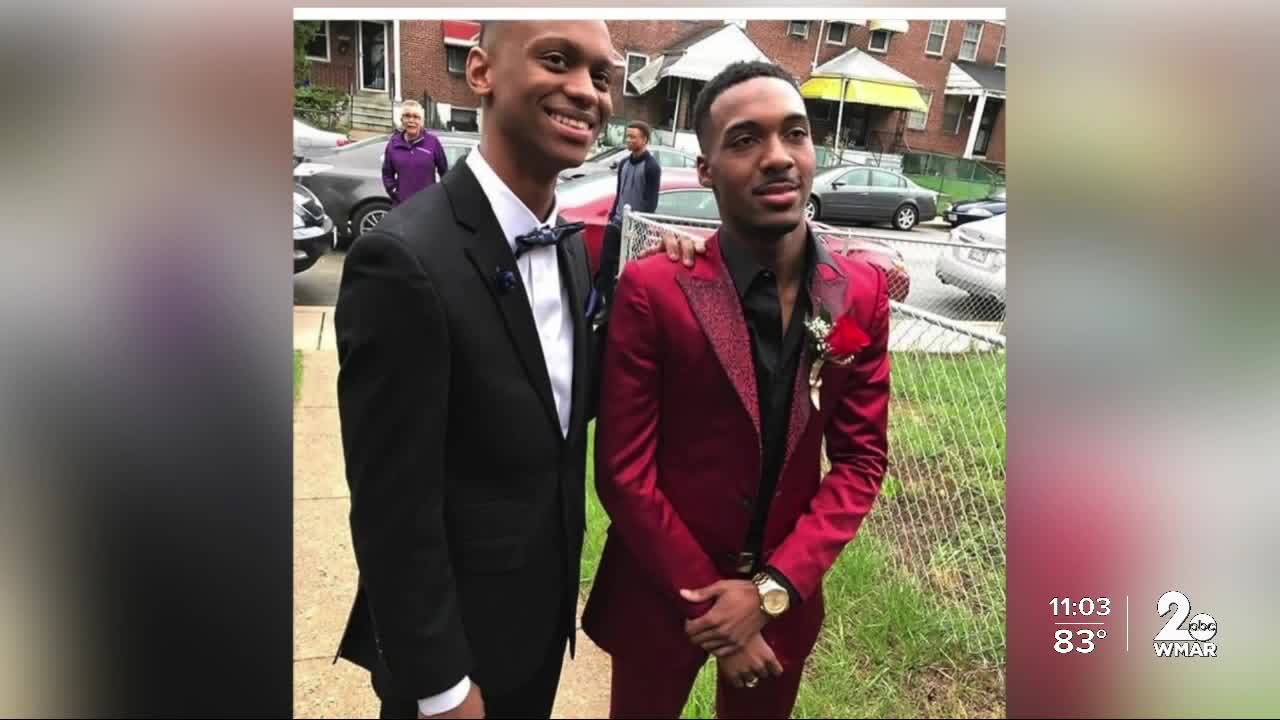 20-year-old Joseph Graham’s aunt confirmed to WMAR-2 News that the body found on Tuesday was her nephew. 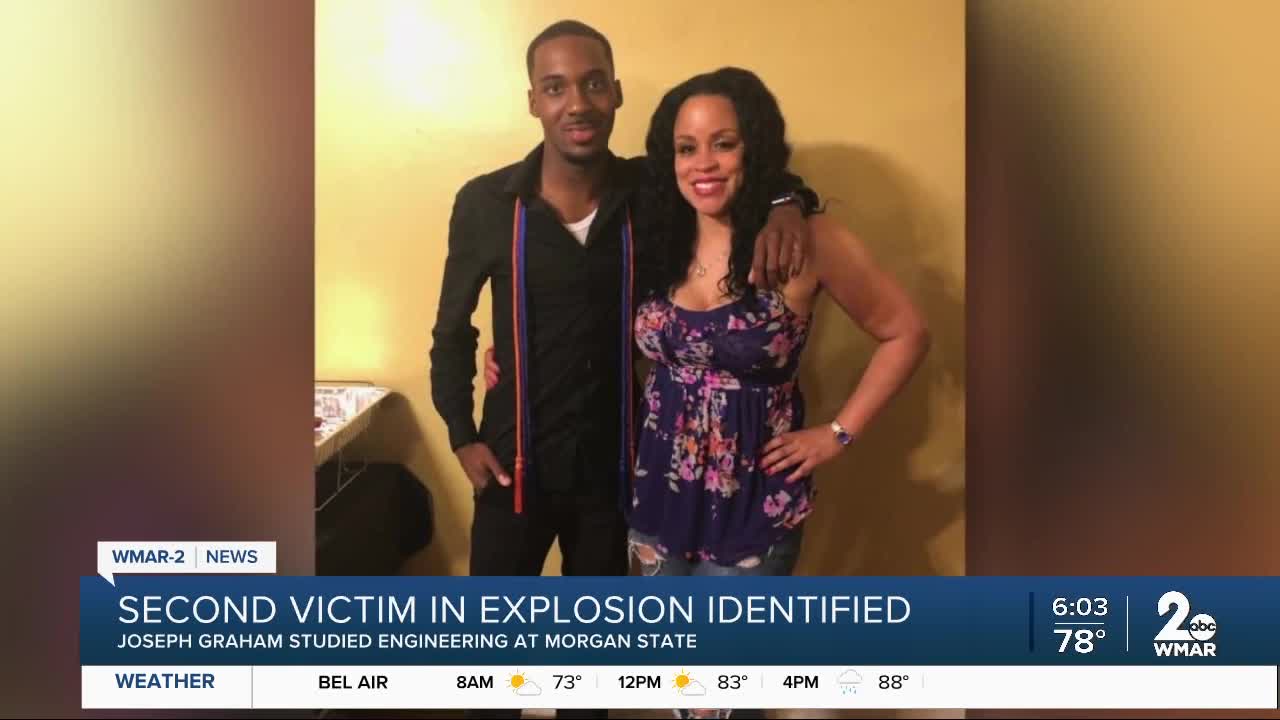 BALTIMORE — 20-year-old Joseph Graham’s aunt confirmed to WMAR-2 News that the body found on Tuesday was her nephew.

Graham’s aunt Sunshine Evans says he and two other family members were inside one of the three homes that collapsed.

RELATED: Aunt of victim speaks out after Northwest Baltimore explosion

The family found out more than 10 hours after the explosion that he was gone when his body was pulled from the rubble over night.

Evans described him as a great kid and said he graduated from high school with honors and was pursing an engineering degree at Morgan State university.

“I couldn’t have asked for a better best friend. He was valedictorian of fifth grade, eight grade perfect attendance honor roll. He was just a great kid.”

The loss is still hard to stomach, but the family takes comfort in knowing that he made their lives better.

“Life was just beginning for him. He was getting ready to soar and to lose him in such a tragic incident its hurtful for all of us and its so all of a sudden.”

Right now there's no word on funeral service for Graham.

There were two other people in the home with Graham, they are okay recovering in the hospital