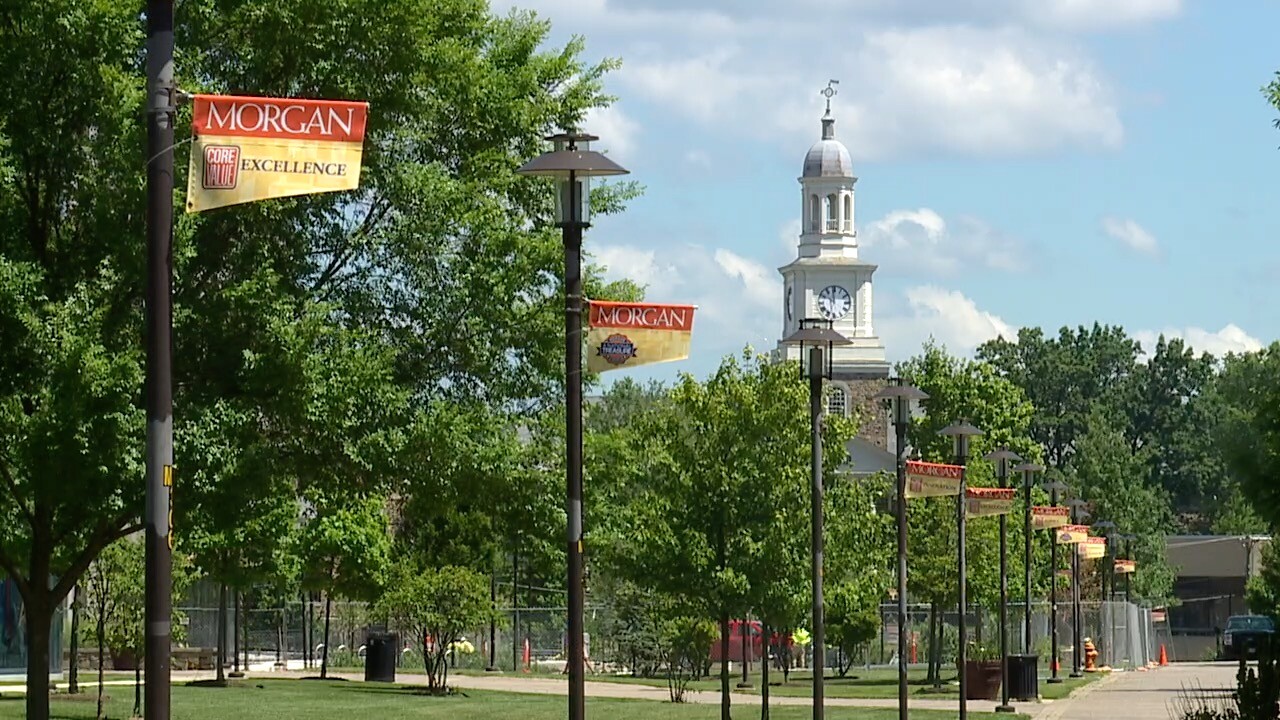 This means that both of these sites will receive a plaque acknowledging its exemplary contributions to physics.

“As an institution rooted in the marvels of discovery and enlightenment, Morgan State University has long served as a haven for the nation’s Black scientific community—as well as a top producer of African-American graduates with degrees in STEM,” said David K.Wilson, president of Morgan State University. “We are truly honored to be designated an Historic Site by the American Physical Society. This notable distinction not only acknowledges Morgan’s early contributions to modern physics, but also our unrelenting commitment as an R2 classified doctoral research institution to cultivating tomorrow’s STEM leaders.”