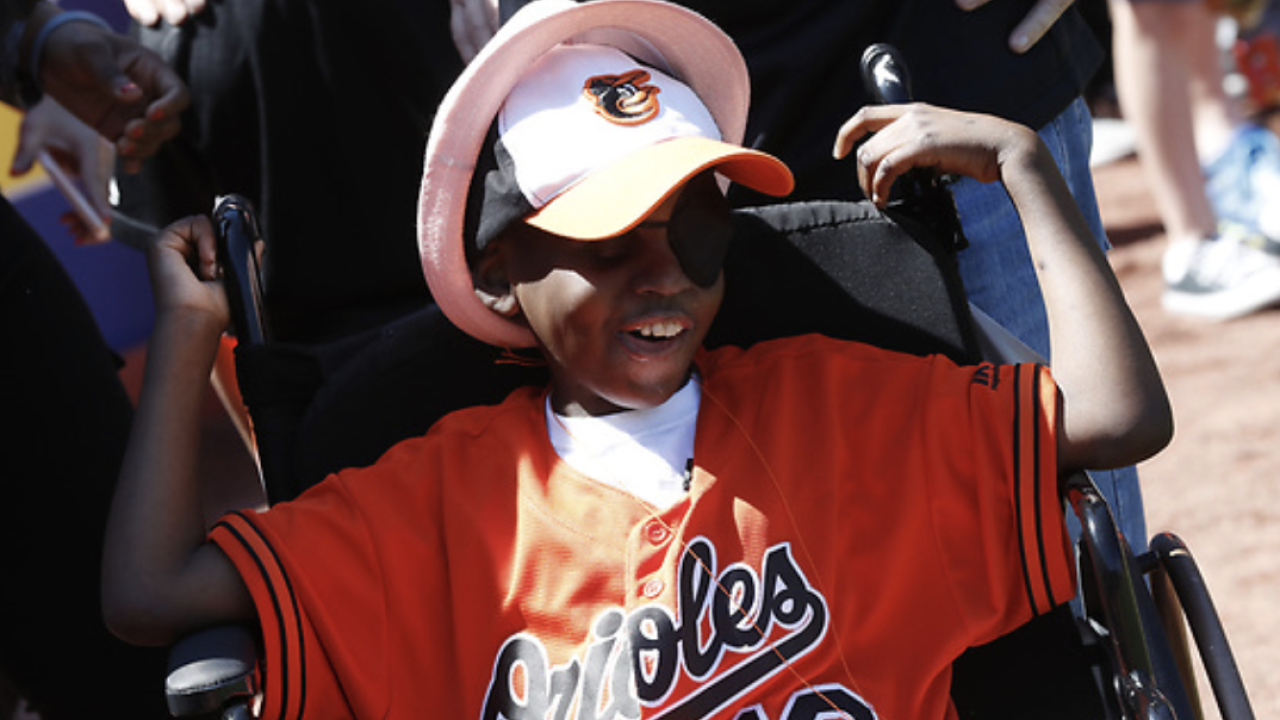 Photo courtesy of the Orioles

BALTIMORE — The Baltimore Orioles announced that beloved Orioles superfan Mo Gaba has been elected to the Orioles Hall of Fame as the second-ever recipient of The Wild Billy Hagy Award.

Unbeknownst to his mother, he would call in on afternoons when he got home from school to share his unparalleled knowledge of Baltimore sports with local fans and radio listeners.

Despite losing his eyesight due to a malignant tumor when he was just 9-months-old, and enduring four different battles with cancer throughout his life, Mo’s laughter and enthusiasm captured the hearts of local sports fans, making him a Baltimore celebrity and a household name.

As just the second-ever recipient of The Wild Bill Hagy Award, the Orioles honor Mo as one of the most passionate and devoted fans in franchise history.

The award, which was established in 2007 following the passing of William G. "Wild Bill" Hagy, expanded the Orioles Hall of Fame to include fans who have inspired others with their devotion to the team, and demonstrated an exceptional commitment in support of the Orioles.

Hagy, who rooted for the club year in and year out, was named the first recipient of the award in 2008.

“There is no one more deserving of this incredible honor than Mo. Throughout his battles with cancer, Mo never lost his kind spirit, his sense of humor, or his love of the Orioles. His tremendous courage and unwavering positivity in the face of such challenging circumstances have made him an inspiration to me and so many others,” said Trey Mancini. “It is fitting that Mo will now have a place in the Orioles Hall of Fame alongside some of the most iconic figures in franchise history, and for him to be honored as the recipient of the Wild Billy Hagy Award is truly special. I could not be happier for my friend, Mo, and his mother, Sonsy.”

Mo, who is also beloved by the Baltimore Ravens, made history last year when he became the first person to announce an NFL Draft pick read from a Braille draft card.

Given the unusual circumstances of the 2020 season, additional details about Mo’s formal induction will be announced at a later date.