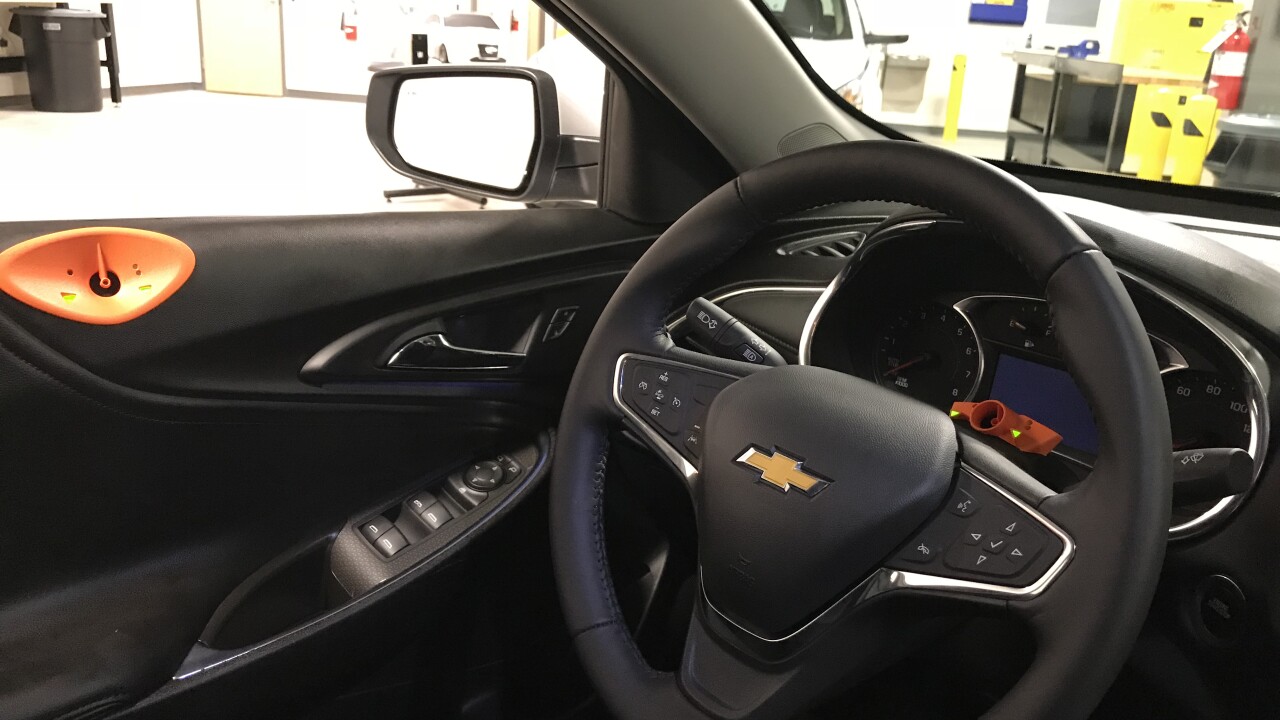 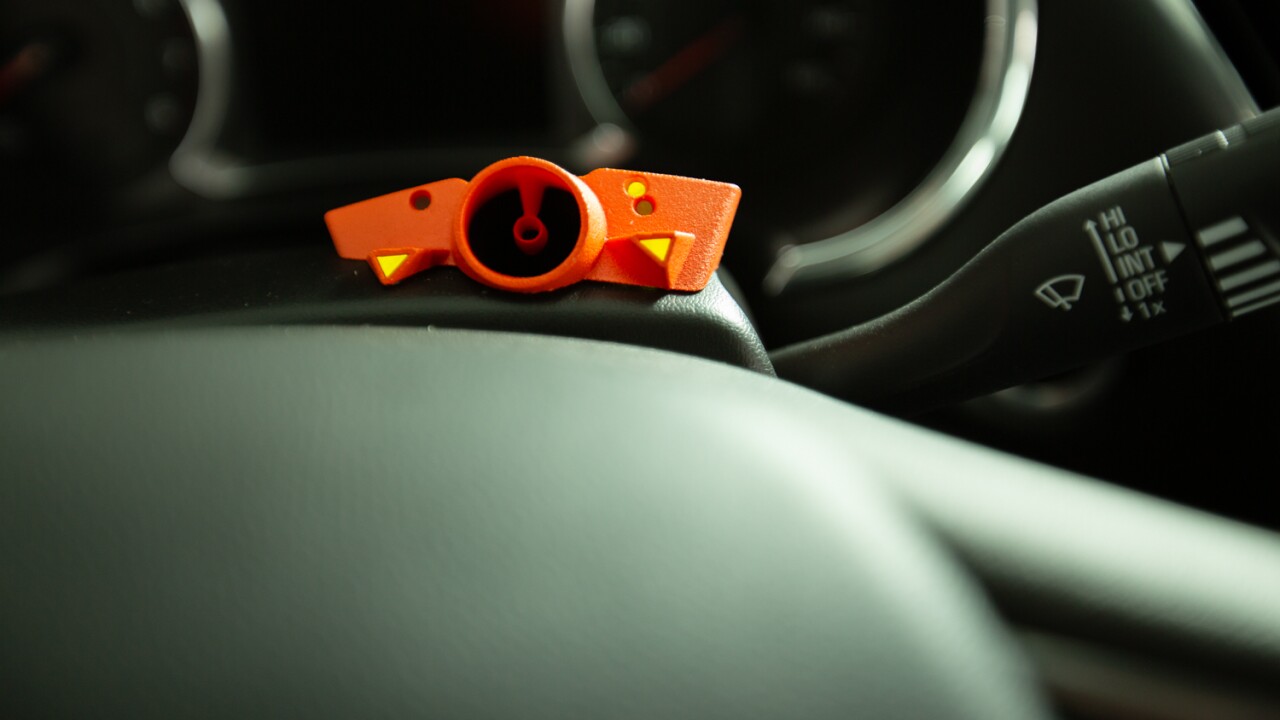 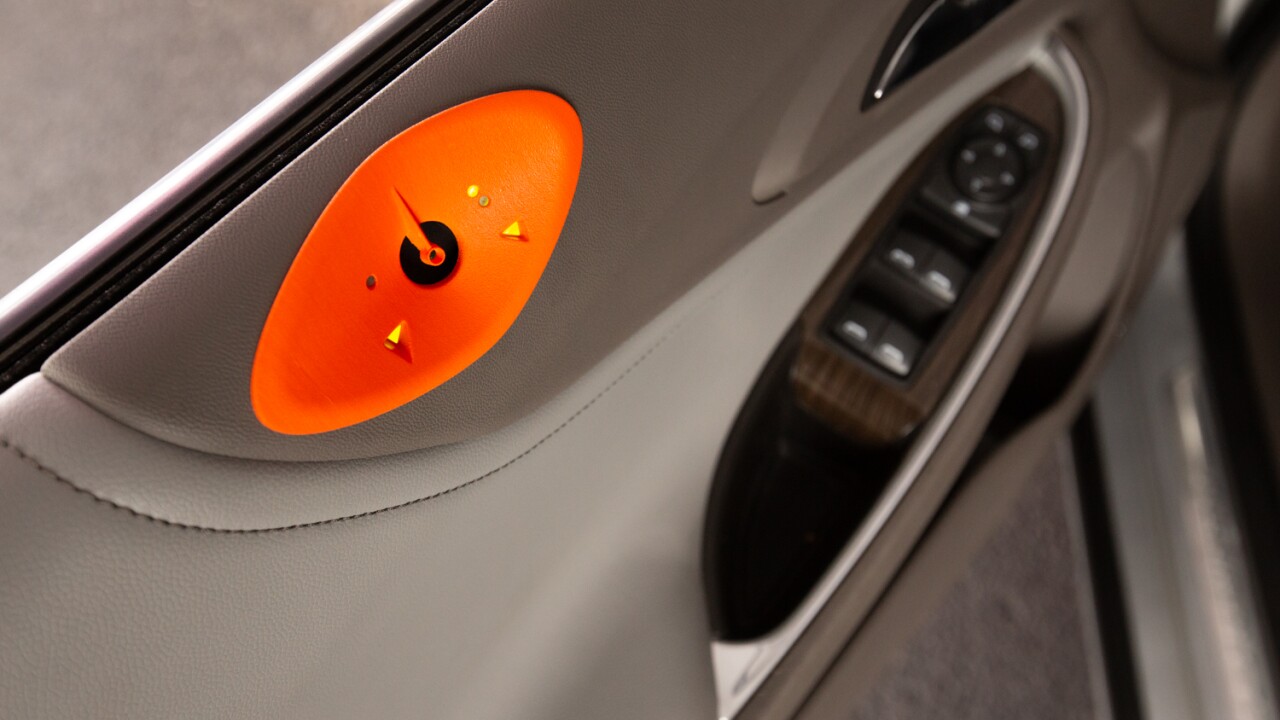 The new technology will be installed in eight MDOT MVA vehicles, including a demonstration vehicle aimed at spreading awareness on drunk driving. MDOT officials say for over the course of a year, the agency will test how the devices will hold up.

“Maryland is at the forefront of the national effort to stop the increasingly dangerous trend of impaired driving,” said Governor Hogan. “We’ve enacted legislation to help protect people on our highways by keeping impaired drivers off the road. This driver alcohol detection system could be an important next step, using technology to provide lifesaving information to drivers.”

The Driver Alcohol Detection System for Safety research program involves the Automotive Coalition for Traffic Safety, which represents the world’s leading automakers, as well as the NHTSA and MDOT. For more information on the pilot program, click here.