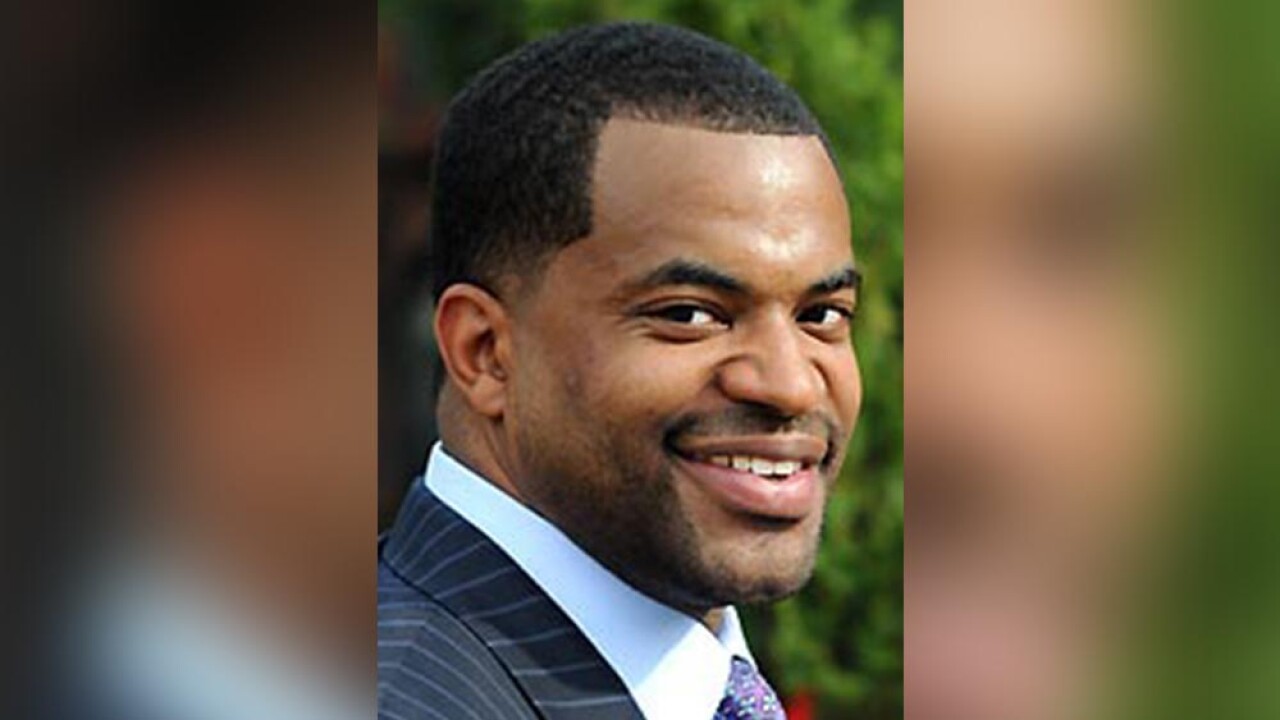 Mosby was appointed to represent Baltimore City's 40th District in the State House of Delegates in January 2017 by Governor Larry Hogan.

Before that, from 2011 to 2016, Mosby sat on the Baltimore City Council representing District 7.

He gave up his council seat to run for Baltimore Mayor, in an election eventually won by Catherine Pugh.

One of his opponents will be current City Councilwoman, Shannon Sneed, who announced her run for City Council President in October.