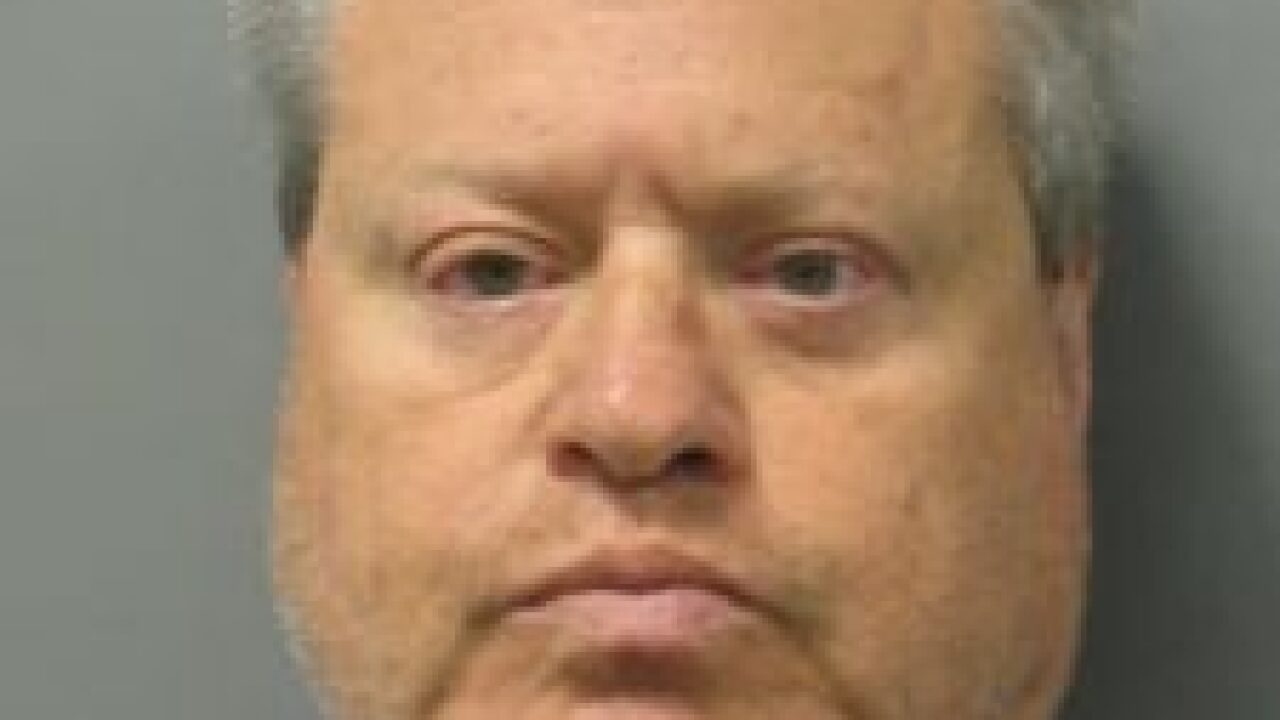 BETHESDA, Md. (WMAR) — The co-owner of the 9:30 Club in Washington, D.C. and chairman of I.M.P, the promotion company heading operations at Merriweather Post Pavilion in Columbia, has been arrested and charged for soliciting prostitution from a a licensed massage therapist.

Montgomery County Police say it all started on August 15, around 12:30 p.m.

They say 60-year-old Seth Hurwitz of Bethesda called the victim at her massage business to schedule an appointment 3 p.m. that day.

The victim told police during the massage, Hurwitz made inappropriate sexual comments and motions, implying that he would leave a bigger tip if she performed sexual acts, even going as far to leave a roll of cash on the floor of the massage room.

Twice during the massage Hurwitz reportedly asked the victim if she would come to his home to give him a massage.

The victim declined the invitation and ended the massage early after Hurwitz' increased sexual advances.

Later in the day and again the following day, Hurwitz continued his pursuit to have the victim come to his home by calling and texting her business line.

This time vice detectives were with the victim during the conversations, in which Hurwitz agreed to pay the victim cash in exchange for sexual favors. Hurwitz and the victim then arranged for an August 21 meeting at the massage business.

Upon arriving at the business Wednesday, Hurwitz was met by detectives who took him into custody.

Based off some comments Hurwitz made to the victim, investigators think there could be additional victims, and are asking them to call 240-773-5958 with any information.

Police have not released the name of the massage business.

On it's website, I.M.P says it took over operations and programming at Merriweather Post Pavilion in 2004. The company also says it produces and promotes shows at The Modell Performing Arts Center at The Lyric as well as the Meyerhoff Symphony Hall in Baltimore.