Maryland pup to be featured in 2019 Puppy Bowl 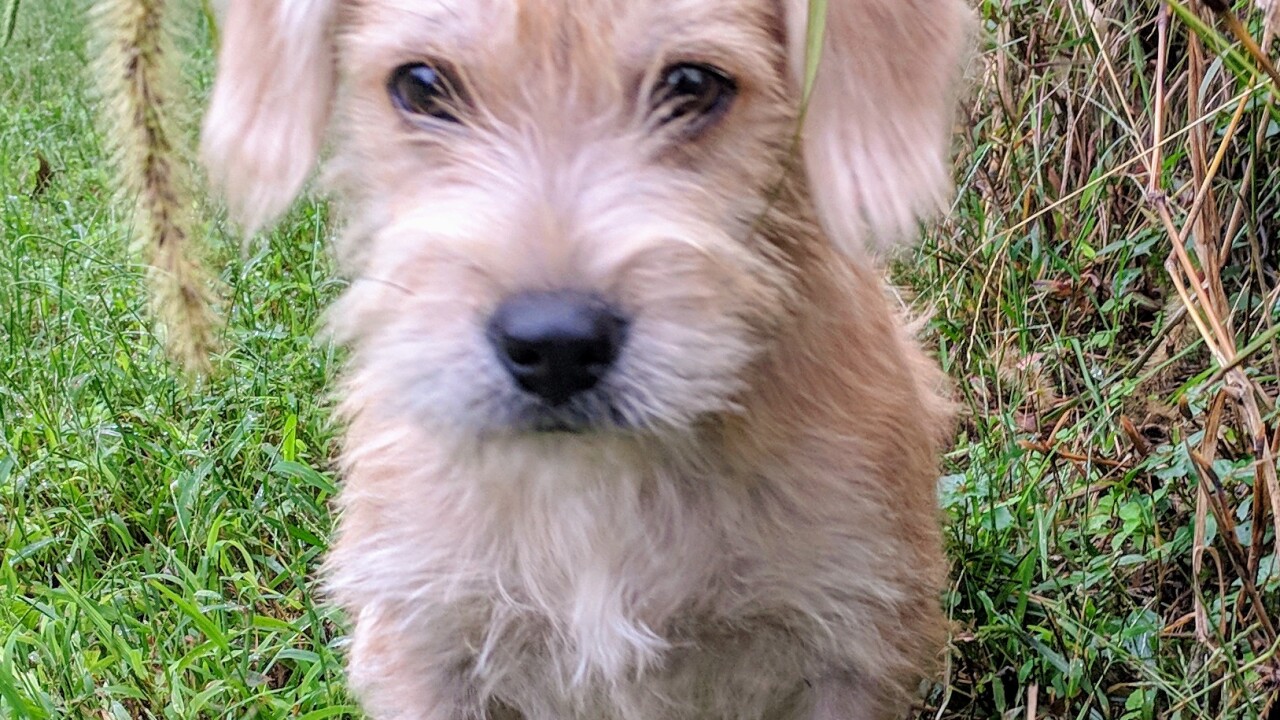 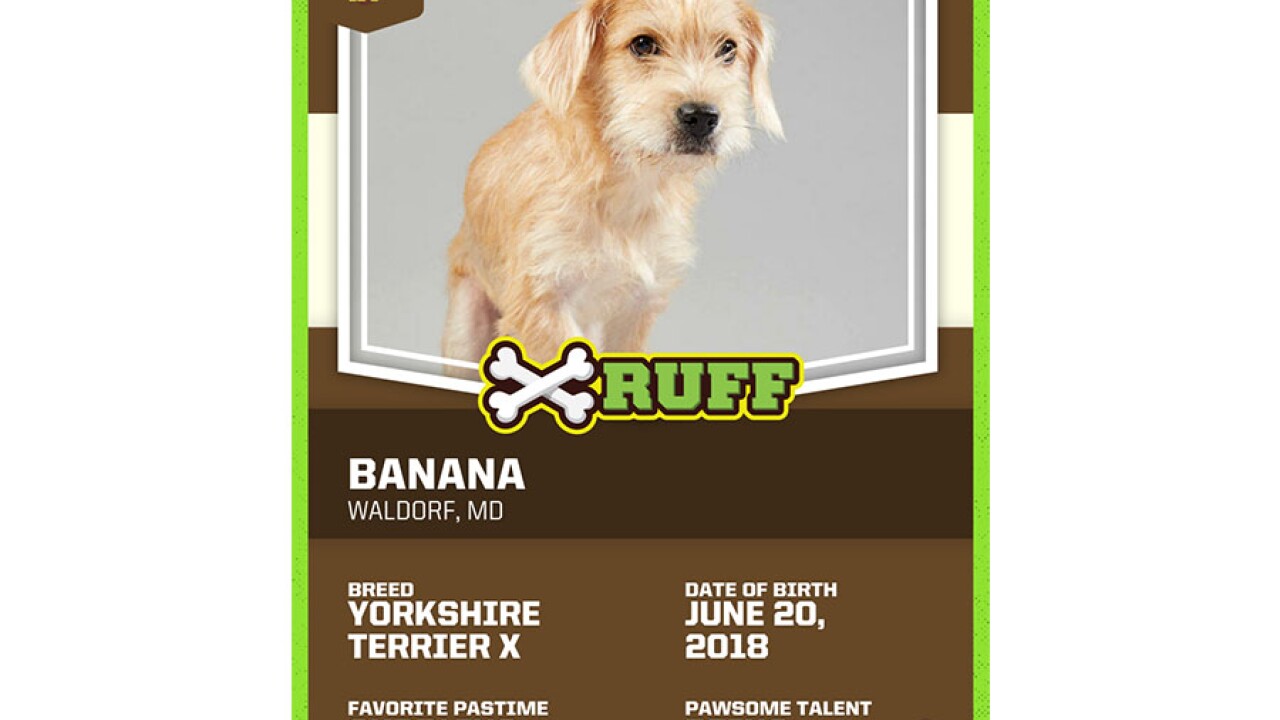 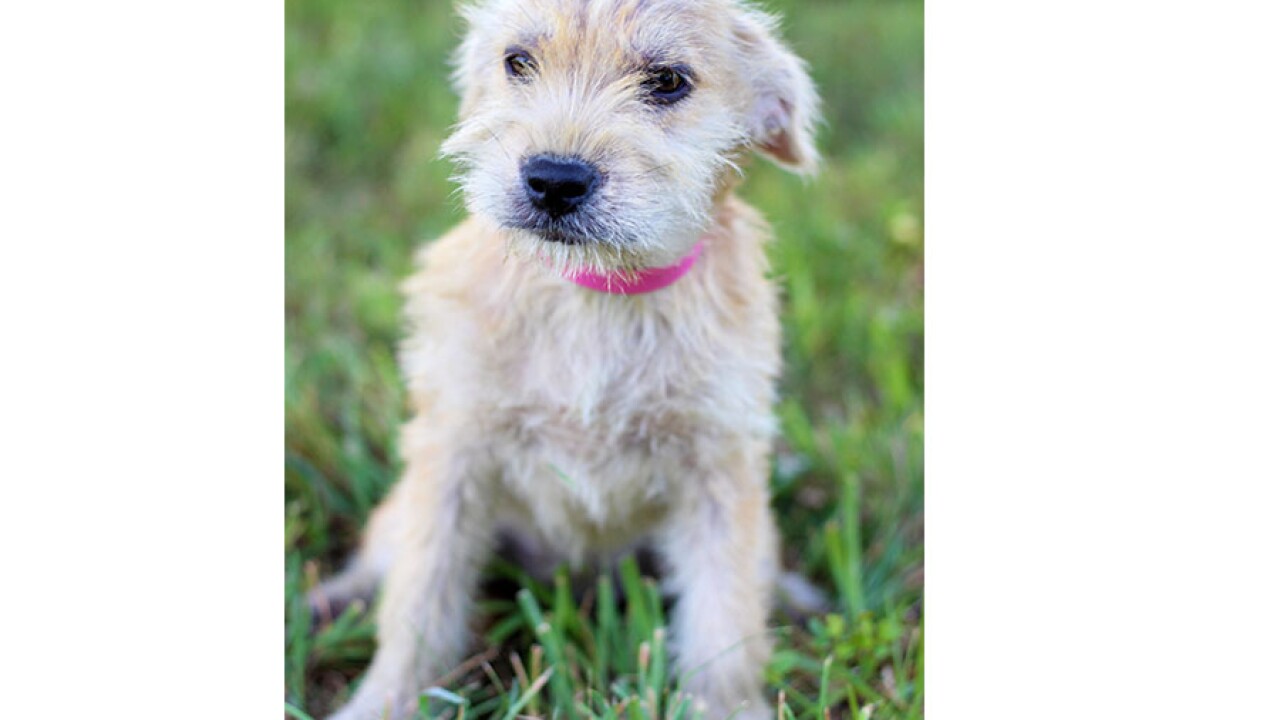 BALTIMORE (WMAR) — A Maryland pup will be featured in Animal Planet's 2019 Puppy Bowl.

Banana, a 7-month-old Yorkshire Terrier will represent 'Team Ruff' on their backup squad.

Animal Planet chose Banana out of Last Chance Animal Rescue in Waldorf. Upon her arrival, Banana reportedly had a serious skin infection and originally came from a high kill shelter down south.

According to Last Chance Rescue. "although she was not the most active or rambunctious pup in attendance, her sweet, calm, and affectionate demeanor won over the film crew."

It turns out, Banana found her new loving family while on set.

The rescue agency says Banana and her new family are doing "very well" and she is now receiving "all the love and care she always deserved."