Man dies after hitting curb, being tossed from motorcycle 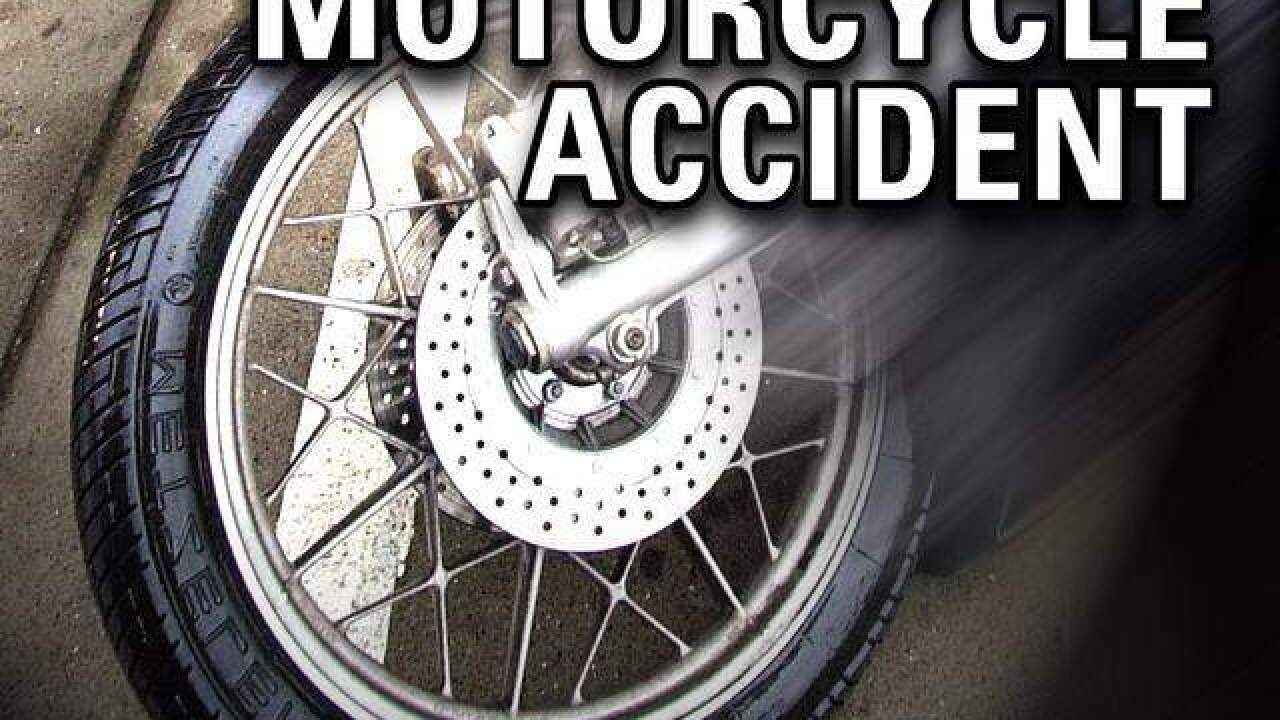 Just before 8, Travis Whitehead, 41, was riding his Harley Davidson east on Patuxent Range Road at Preston Court when he hit a curb.

The impact caused Whitehead to be tossed from the bike, killing him.

Investigators are still looking into what caused the crash.

The incident caused more than two hours of street closures.