Man demands money back at McDonald's drive-thru, takes off with food 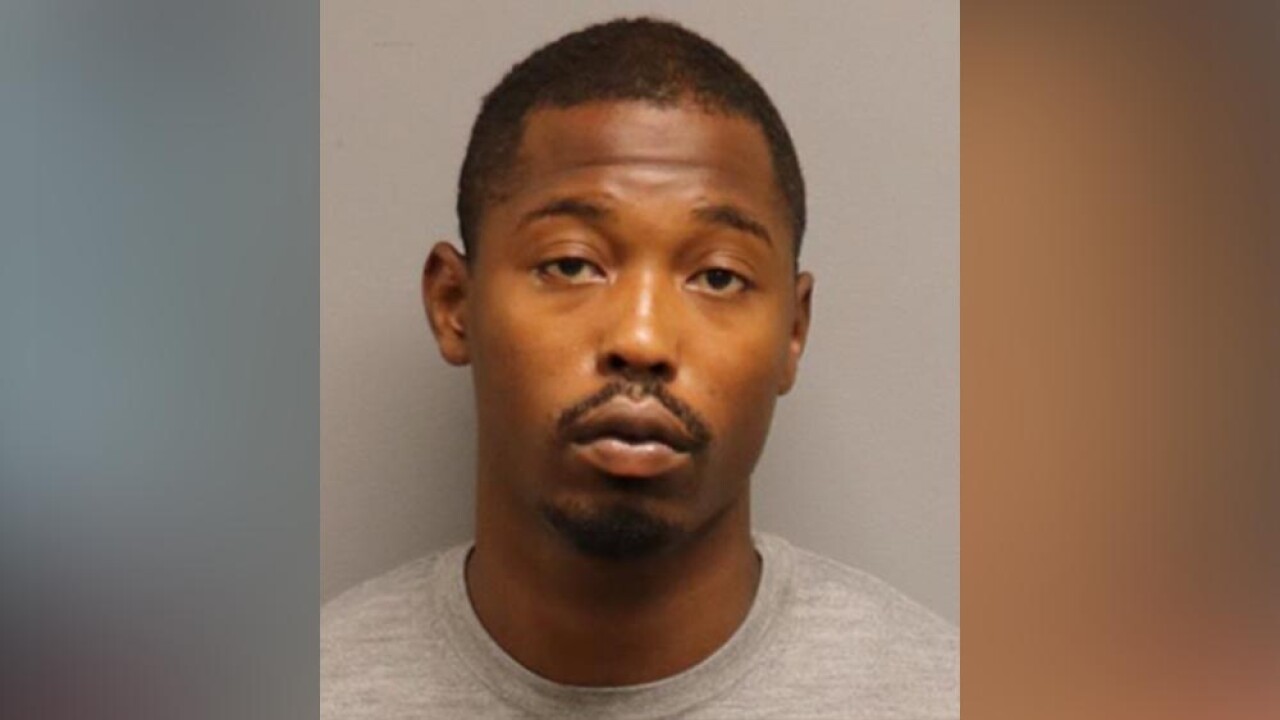 It happened around 9:45 in the morning at Arundel Mills Circle.

The suspect placed a food order, and originally handed payment over to the cashier.

Then police say he became argumentative and demanded the food and his money back.

The cashier told police the suspect implied that he was armed with a gun, before taking off.

Detectives were able to identify the suspect as 27-year-old Beau Brandon Fitzgerald.

He's since been arrested and charged. Anyone with information on the incident is asked to call detectives at 410-222-4720.