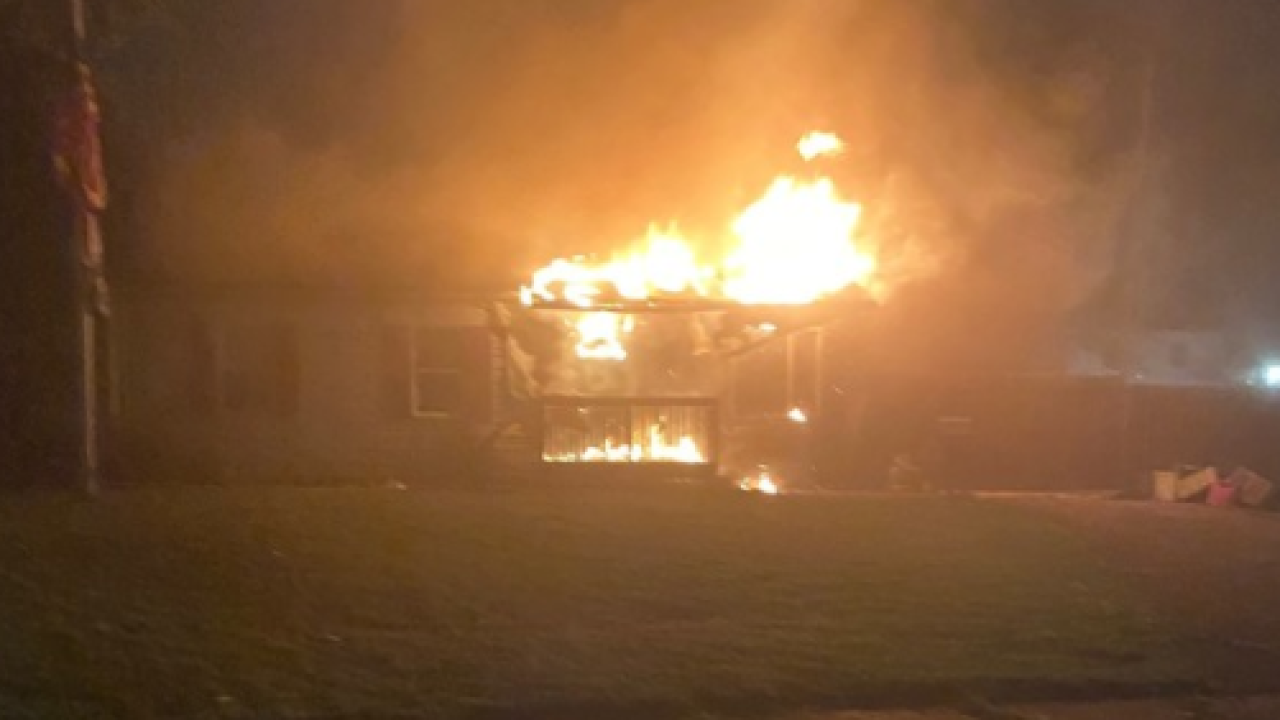 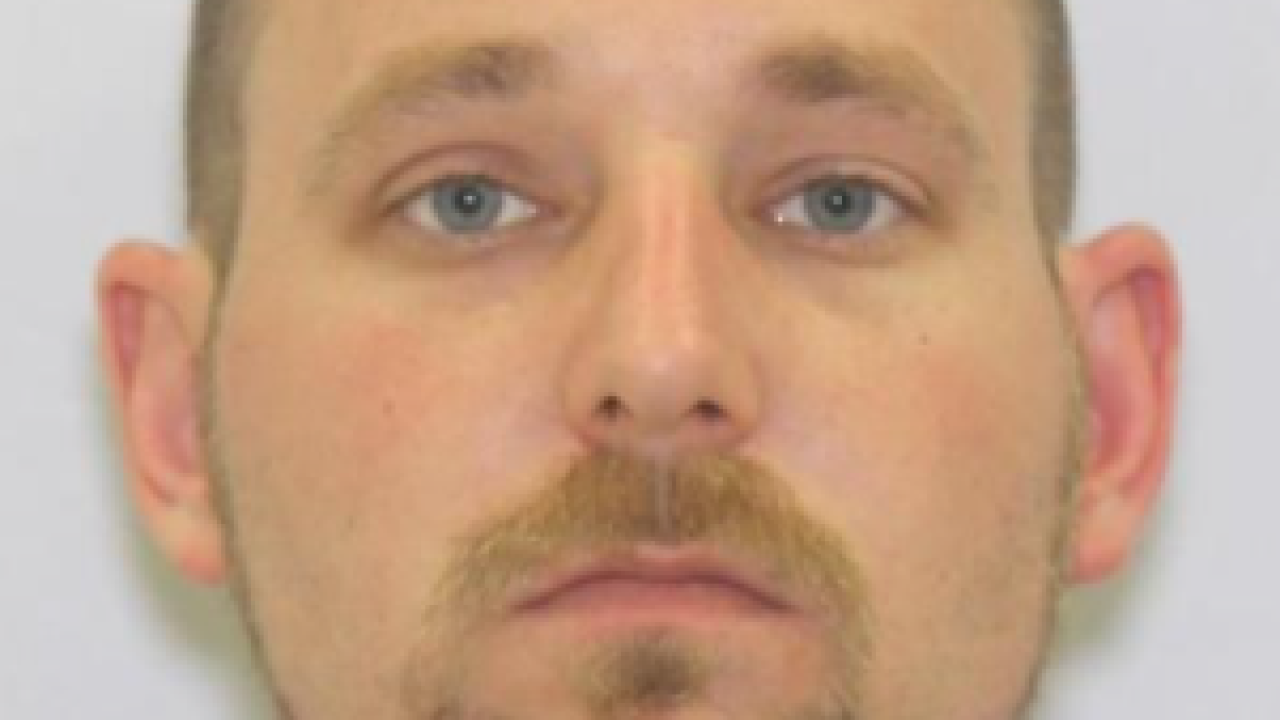 On Friday, October 16, 2020, at approximately 6:15 a.m. officials headed to the 600 block of Tupelo Court in Edgewood. Firefighters arrived within minutes and discovered the home engulfed in flames. It took approximately twenty minutes and twenty-five firefighters to control the blaze, which caused an estimated $150,000.00 in damages. It was determined the home was unoccupied at the time of the fire.

Gibb is currently being held at the Harford County Detention Center without bond.