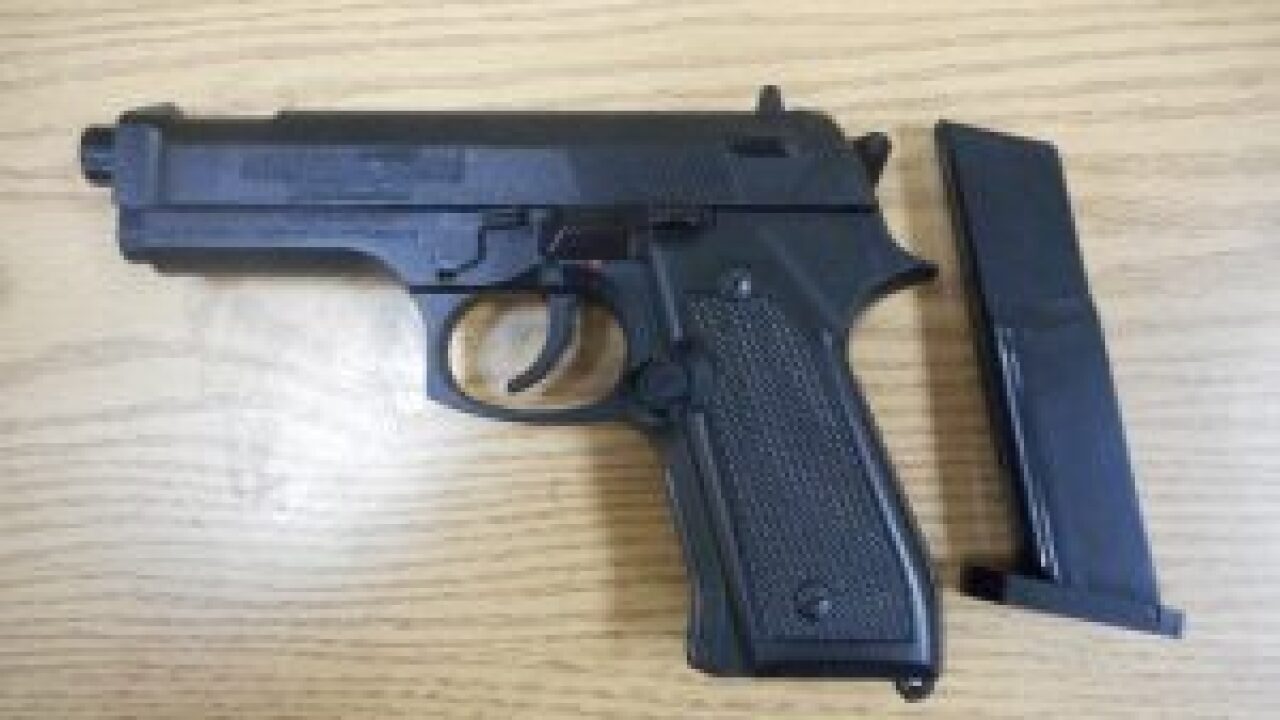 LAUREL, Md. — Maryland State Police arrested a Pennsylvania man on Wednesday after he reportedly brandished a weapon during a road rage incident.

Police say that 26-year-old Thomas Edward Scott was charged with first and second-degree assault and reckless endangerment. The victim, who has not been identified at this time told police that at around noon, a road rage incident occurred on northbound Route 295, south of Route 197, in Prince Georges County.

The victim told police that the driver pointed a handgun in his direction. State Troopers immediately responded to the area and conducted a traffic stop on Scott. Following a search of the vehicle, troopers found a loaded black BB handgun underneath the front passenger seat.

Scott was arrested without incident.

If anyone has information relevant to the case, callers are urged to contact the Glen Burnie Barrack at (410) 761-5130. Calls can remain confidential.