Man arrested after reaching for weapon during Frederick traffic stop 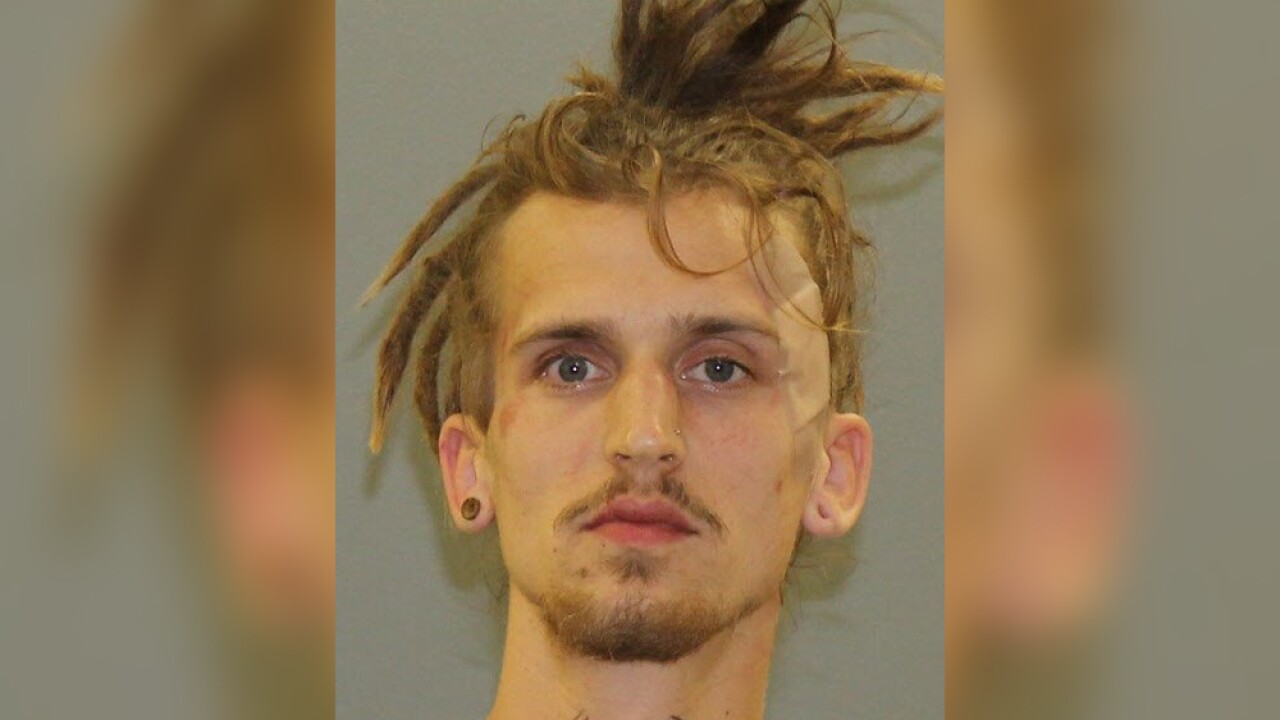 FREDERICK, Md. — Following a traffic stop in Frederick, a 28-year-old man tried to flee police, eventually striking a parked cruiser and struggling with police as he reached for a gun while refusing to leave his car before finally being arrested on gun and drug charges Monday.

The Sheriff’s Office said Deputy Parson pulled Shevock over at about 10:50 p.m. in the area of Route 15 North and Motter Avenue in Frederick for his vehicle having an inoperable tag light. When Parsons approached the car, he said Shevock looked “extremely nervous,” and could not clearly say where he was going or where he had just come from.

Cpl. Kretsinger and his dog Tigger arrived following a request for a K-9 scan of the car. Deputies asked Shevock to exit the car, to which he refused becominge agitated, deputies said. Additional officers from the Sheriff’s Office and the Frederick Police Department responded to assist, and a cruiser parked in front of Shevock’s car to block his potential exit.

After officers tried to unbuckle Shevock and remove him from the vehicle, he released the parking brake and began accelerating while trying to put the car in drive, eventually succeeding as he struggled with officers. Shevock’s car then struck the cruiser in its path, stopping his progress.

The struggle with Shevock continued, and officers noticed him reaching for his waistband, at which point a deputy was able to enter the car’s passenger side, put it in park, and help other law enforcement personnel get Shevock out of the car.

Once Shevock was restrained, police found a Glock 26 9mm with a loaded magazine in his waistband. A further search of the car produced another loaded gun, a Glock 43, as well as a glass jar containing about 30 grams of cannabis, a plastic bag full of psilocybin mushrooms, a suspected THC wax Dab, 11 gel caps suspected of containing a heroin/fentanyl mix, a metal spoon with suspected drug residue, a digital scale, a THC pen, $1,744, and two cellphones.