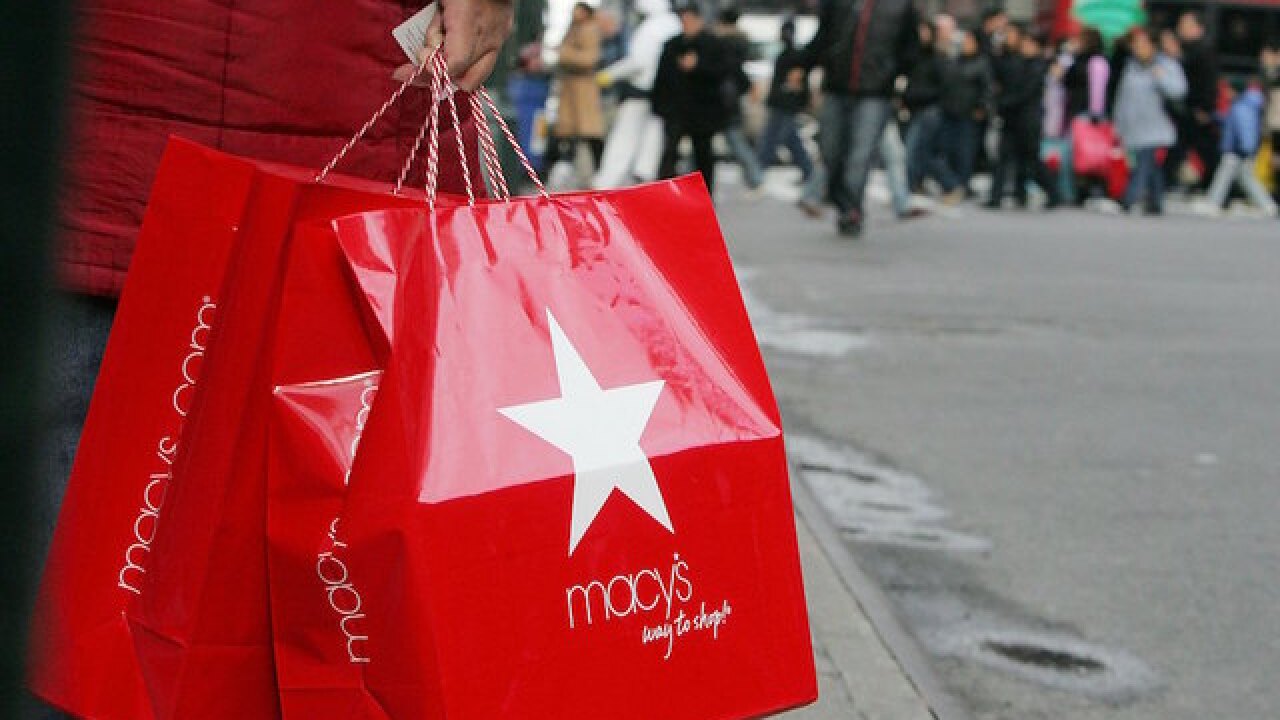 BALTIMORE (WMAR) — Macy's stores and Make-A-Wish are teaming up to get you to write a letter to Santa this holiday season.

Here's how it works.

You can send a letter to Santa by visiting Macys.com/believe or by drop it off in any Macy's Believe mailbox at all store locations nationwide.

Macy's will then donate $1 for each letter written from now until Christmas Eve.

On top of that, this Friday Macy's will celebrate National Believe Day by hosting letter writing events in stores across the country.

For every letter written during that event, Macy's will donate an additional $2 to Make-A-Wish.

Macy's says they will donate up to $2 million dollars as part of the campaign. Since 2003, Macy's has donated $122 million to Make A Wish.