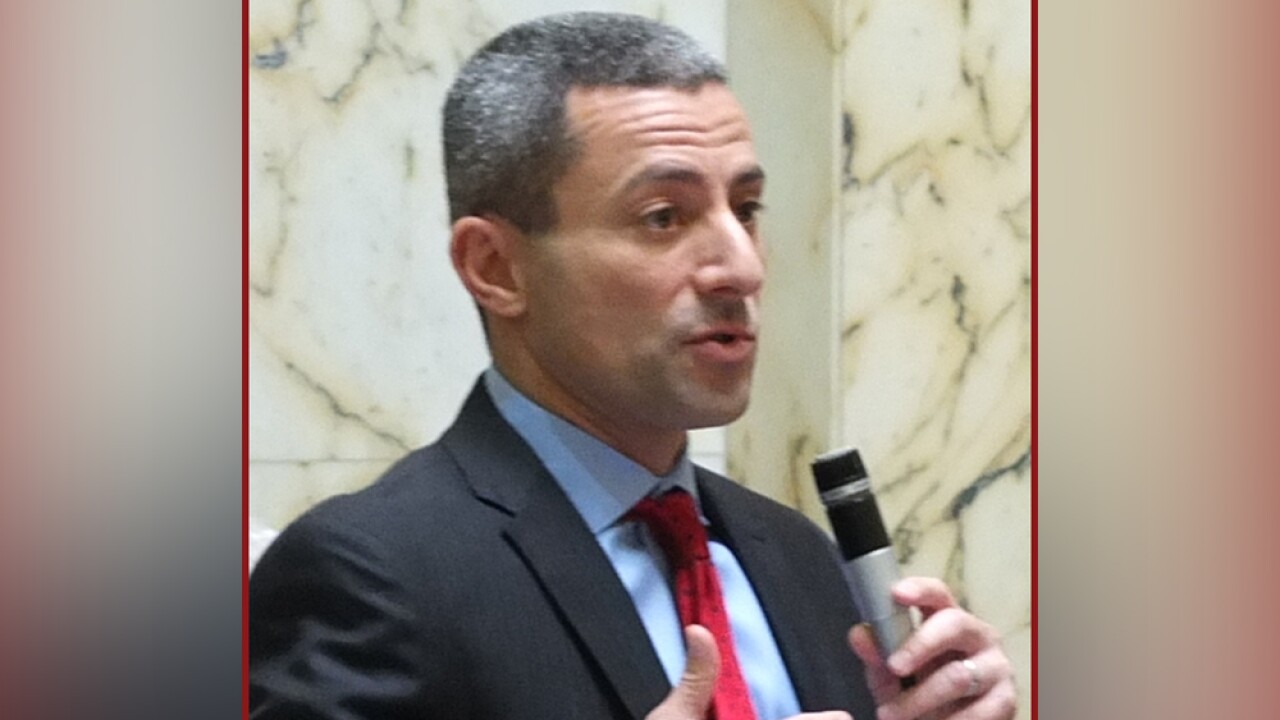 BALTIMORE (WMAR) — A long time Maryland lawmaker has decided to step aside.

On Tuesday, Bobby Zirkin announced he would step down from the State Senate.

Zirkin represented Baltimore County's 11th District in the Senate since 2007.

Before that, Zirkin served two terms in the Maryland House of Delegates.

In a Facebook post, Zirkin said the decision was tough but he wanted to spend more time with his wife and kids, and also cited his mother's passing earlier this year.

Zirkin said he will continue to operate his local law practice.

You can read Zirkin's full announcement below.