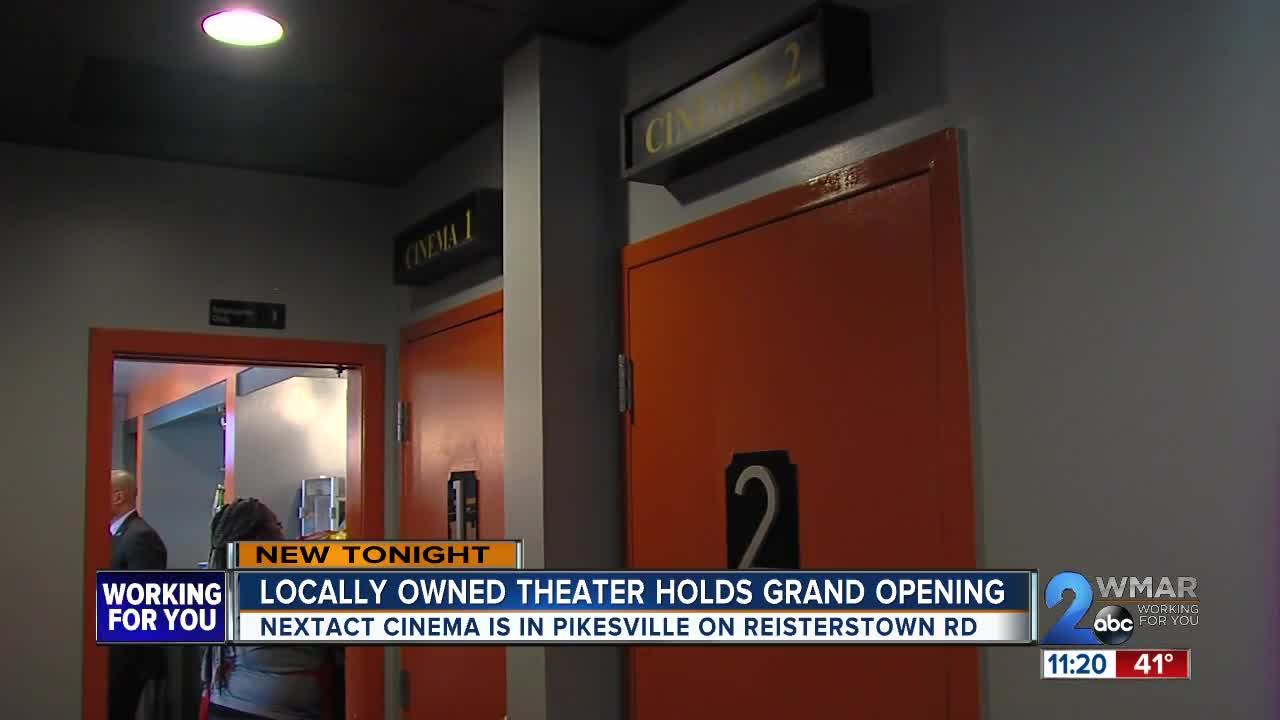 NextAct Cinema at The Pikes is a luxury theater owned and operated by a local family. 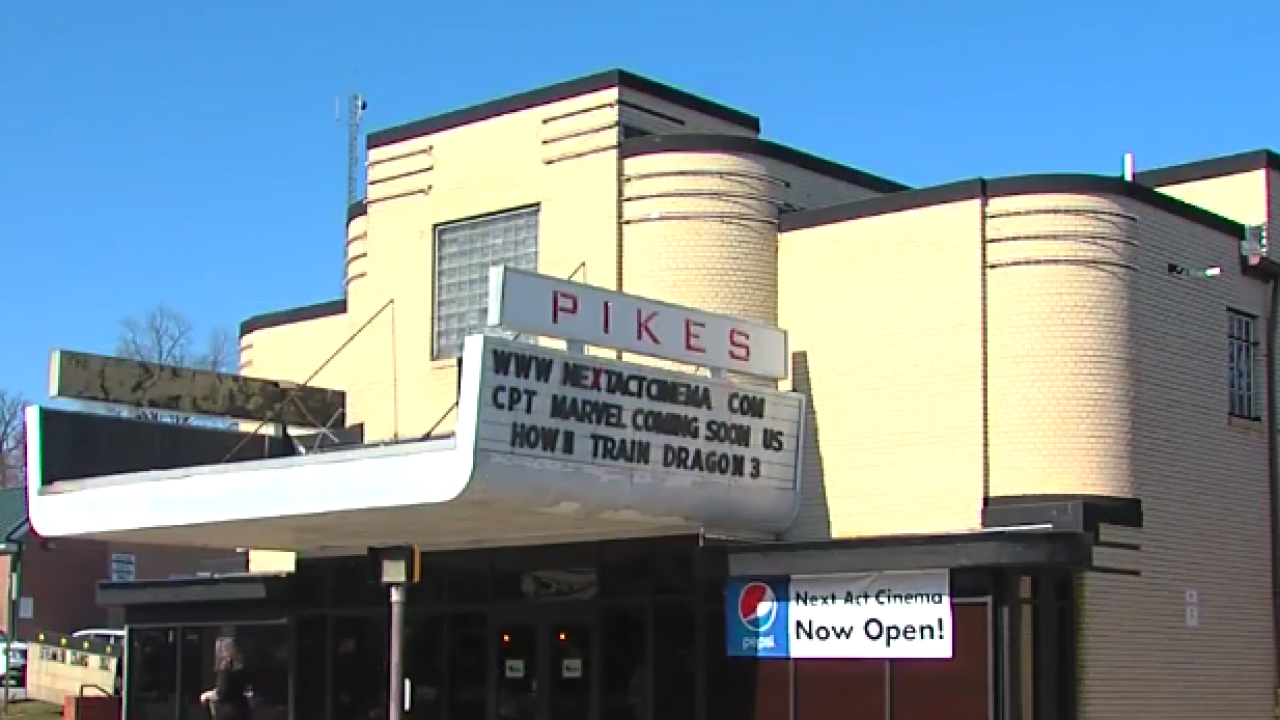 NextAct Cinema at The Pikes held its grand opening Wednesday. It initially operated from 1938 to 1984. It later from 2013 to 2016 before the Wright family took over this year.

The family is making Baltimore history with having the first and only black-owned movie theater in the area.

The 3,000 square foot facility underwent construction and now has a modern and upscale look. Enhancements include new seating, new screens and the addition of a lobby bar. Customers can also order food and drinks right from the comfort of their seats so none of the movie action is missed.

NextAct has two theater rooms with 43 seats each, to allow a more intimate experience.

"We're excited the weather is breaking so we're anticipating lots of people walking over after dinner or coming from their home to watch a movie and have dinner," said Melinda Wright, President of NextAct. "So whichever is your choice we have it and we're excited to be here.

NextAct Cinema is open daily at 9 a.m and does not allow anyone under the age of 21 after 7 p.m.

Attendees at the grand opening were able to watch a special screening of Jordan Peele's US.