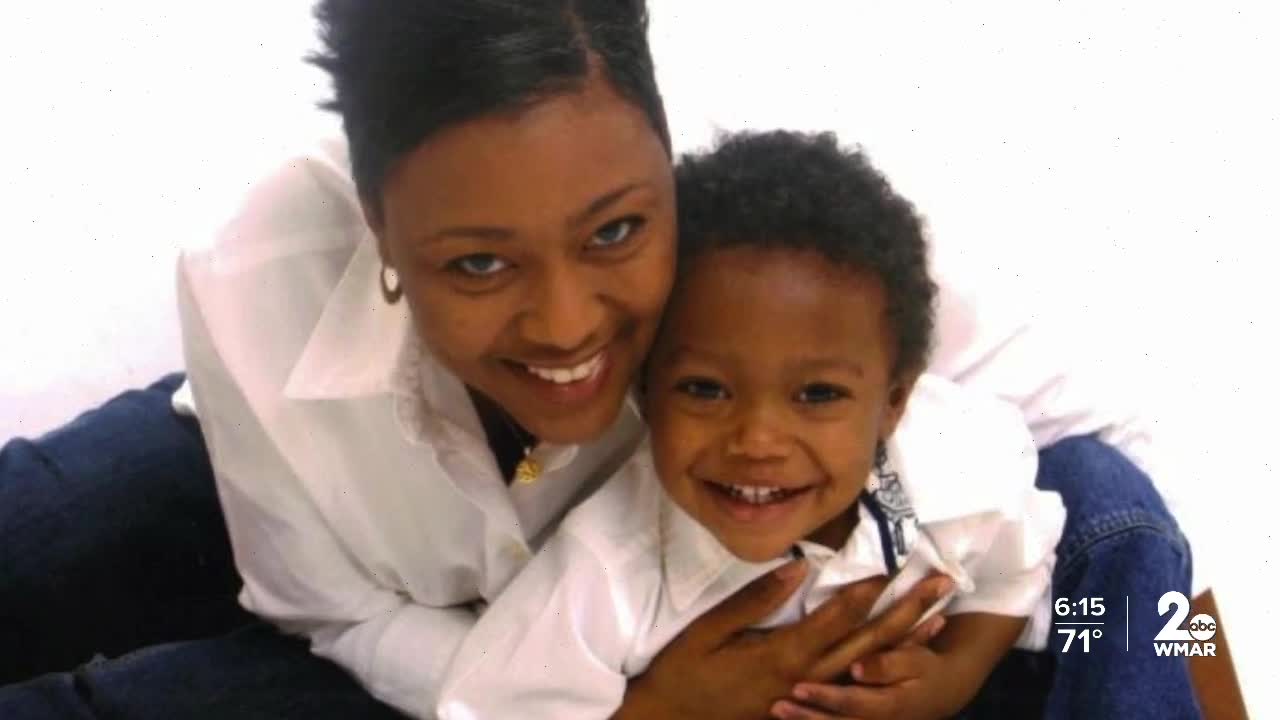 When Latonya Ward's son was diagnosed with Autism, she knew that Autism Speaks was the organization for her. Before long, she invited her Zeta Phi Beta sorority sisters to help her in supporting the cause.

“We wanted to raise awareness particularly in our community. Typically, those in the Black and Brown community are diagnosed much later than those of other races. And that’s usually what makes all the difference in a child or a person on the autism spectrum; getting those services and getting that diagnosis much earlier in the game so they can live a productive life,” said Ward.

One of Zeta Phi Beta’s National Initiatives is Autism awareness and this year, the Maryland chapters have signed up multiple teams for the Baltimore Virtual Walk and raised nearly $2,500.

Raising a son on the spectrum and being a member of a service organization, Latonya says she’s an advocate by nature. “If I’m not his biggest voice, who will be? I advocate for those programs that will assist him to being independent and I tell him you have a super power. You have different abilities than others and you have to use them to your advantage and you’re capable. You’re a little different, you do things different, you’re not less.” Said Ward.

She and her now 14-year-old son will be participating in this year’s virtual walk on October 31st . For more information on the walk, click here.