Local woman and Co-Founder of Players Against Hate, selected as finalist for NHL Award 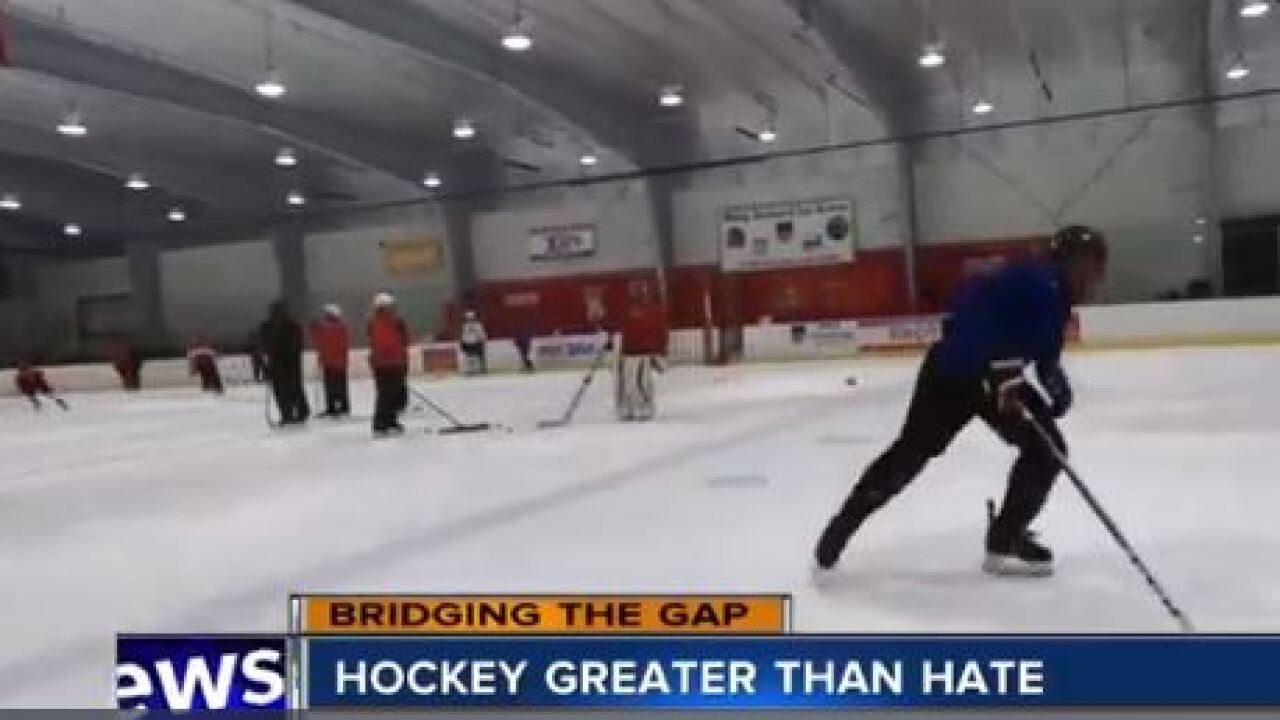 BALTIMORE (WMAR) — A local woman has been selected as one of three finalists for the National Hockey League's Willie O'Ree Community Hero Award.

Tammi Lynch co-founded Players Against Hate in an effort to raise awareness on racism in youth athletics. Lynch, a special education teacher, started the movement after one of her son’s hockey teammates, Divyne Apollon II, was the victim of racial slurs.

RELATED: Hockey is greater than hate for Maryland team

It began as a local effort in the Baltimore and Washington, D.C., area and has blossomed into an international platform involving helmet stickers, buttons, and the support of NHL players and their families.

Players Against Hate aims to develop educational materials for hockey players, coaches, officials, organizations and spectators; to sponsor scholarships in support of minority athletes; and to expand beyond hockey to other youth sports where hate impacts participants.

Other finalists up for the award include Rico Phillips, from the Flint City Youth Hockey Program, and Anthony Benavides, of Clark Park Coalition in Detroit.

The Willie O’Ree Community Hero Award honors former NHL forward Willie O’Ree, who became the first black player to compete in the League in 1958. O’Ree lost sight in his right eye at a young age, and managed to play professional hockey for 21 years.

O’Ree has served as the NHL’s Diversity Ambassador for over two decades and promoted messages of inclusion, dedication and confidence.

You can vote for Tammi through May 5th by clicking here.