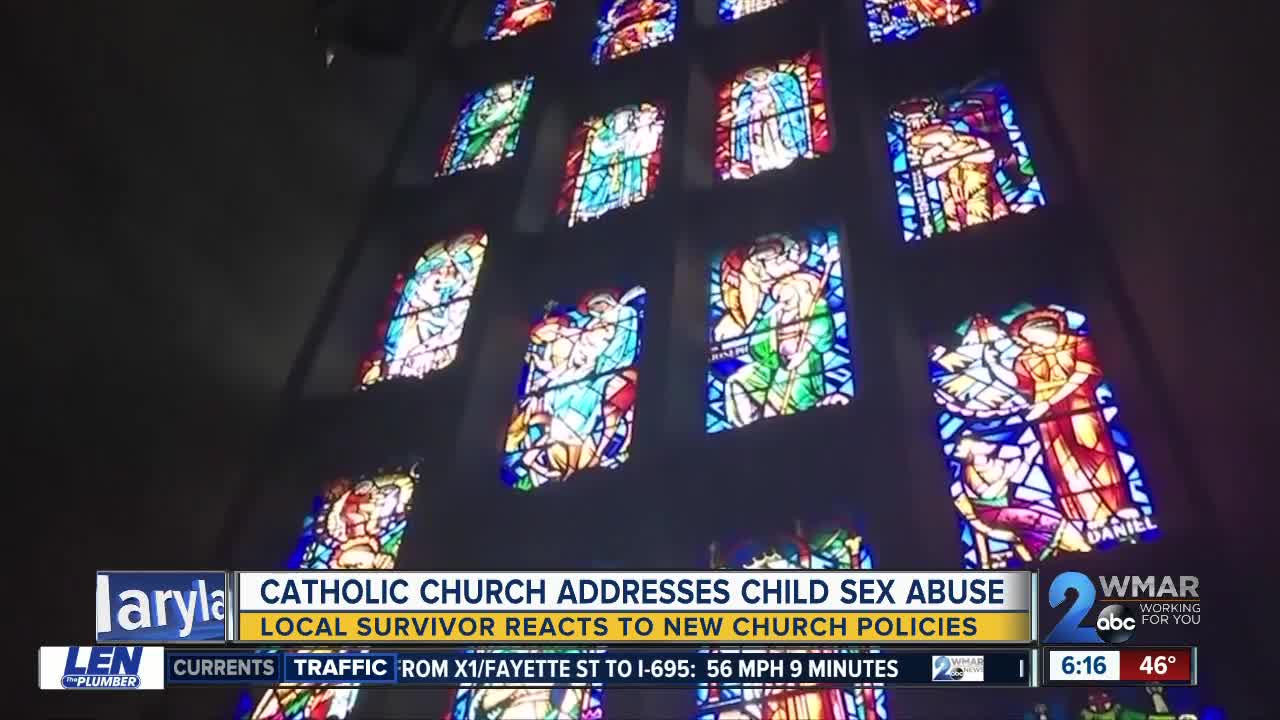 The discussion to end the cover up of child sex abuse continues in Rome on Friday. 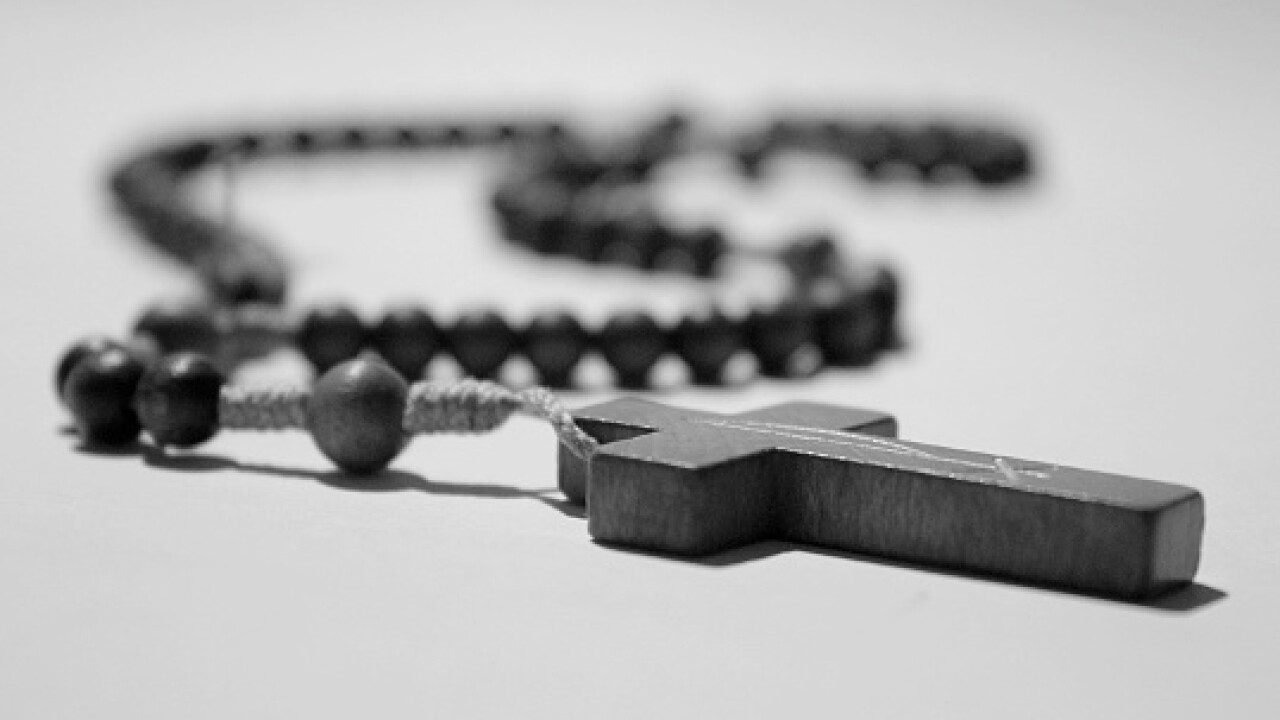 BALTIMORE — The discussion to end the cover up of child sex abuse continues in Rome on Friday.

The Baltimore Archdiocese recently enacted its own policies in advance of the bishops meeting with the pope, but many survivors say policy changes are long overdue.

RELATED: Hundreds of bishops from around the world met at the Vatican to tackle sex abuse scandals

Childhood sex abuse at the hands of a church member is often a secret which haunts many survivors for years into adulthood.

"I never forgot about it, but there were times in my life where I would have," said David Lorenz, the Maryland director of SNAP. "If somebody had asked me were you abused, I would have denied it because I was so afraid of it, I was afraid, I felt guilty and ashamed. I felt it was a little bit my fault."

David Lorenz was a teenager when he was abused by a guidance counselor at a catholic high school in Covington, Kentucky.

"I didn’t know what to do, I didn’t know how to stop it. I was told, you know that’s what I was taught, you never talk back to adults, and adults never talked back to priests," said Lorenz.

But now as an adult himself, Lorenz isn’t holding back. He’s also the Maryland director of SNAP, the Survivors Network of those Abused by Priests, and he has a lot to say about recent policies announced by the Archdiocese of Baltimore to combat abuse and hold local bishops accountable.

Some of those new policies include a code of conduct for bishops to sign, ethics points, and an online system to report cases of abuse and the creation of an independent review board to receive and handle reports of abuse.

The Archbishop of Baltimore got a head start on Rome when the Archdiocese announced it was taking a more aggressive approach to preventing child abuse.

"We certainly need to address this crisis forthrightly, but we also need to share what we have done to rid the church of the scourge of sexual abuse," explained Lorenz.

Lorenz and other survivors have said the catholic church hasn’t shared enough.

"A priest is accused of child abuse, they release him, they defrock him, he moves on, where does he go? Where are they? Where are all these priests that they let go?"

So is coping with his own abuse enough to make this survivor let go of his faith?

The Maryland Director of SNAP says he would like to see those priests who have been accused or have admitted to abusing kids to be tagged as sex offenders under Megan’s Law. But because of the statute of limitations, few have been convicted, so few are able to be put on a registry.