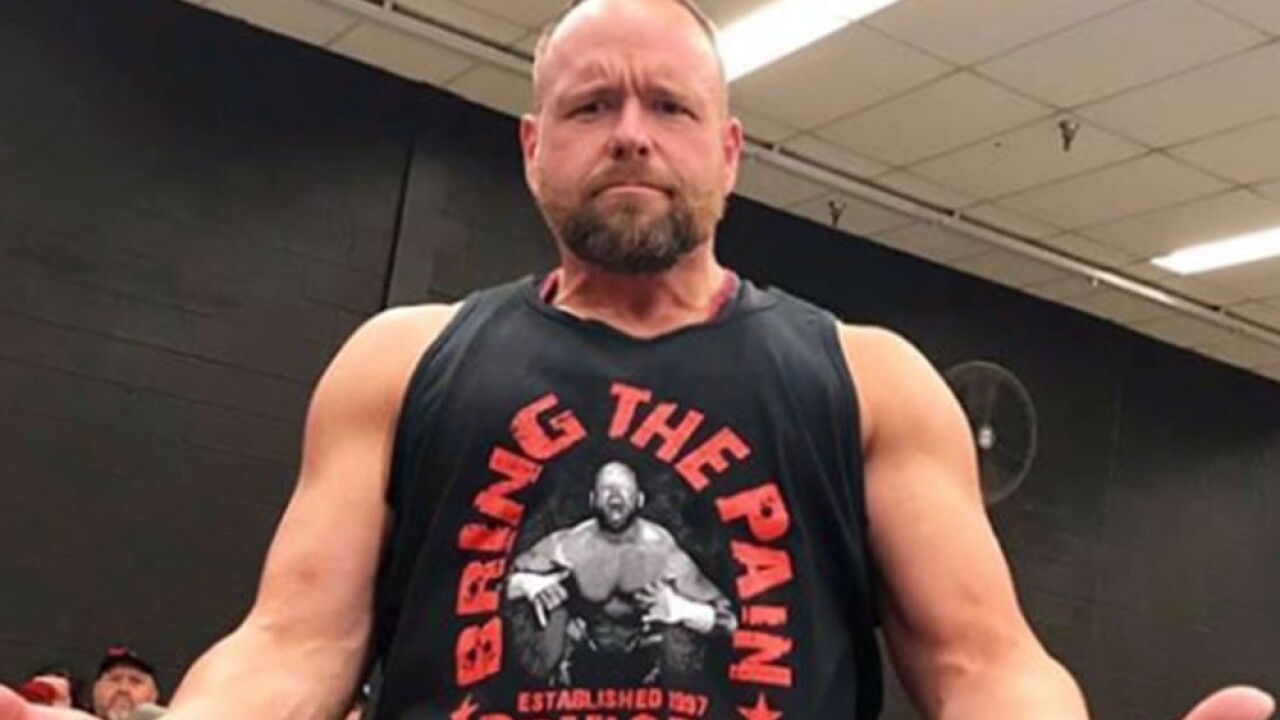 JOPPA, Md. (WMAR) — A local professional wrestler says he's about to begin a new chapter in his fight against Leukemia.

To friends, he's R.J. Meyer, but fans know him as The Bruiser, a 20-year veteran of Maryland Championship Wrestling.

On Wednesday morning, Meyer posted on his Facebook that he was headed into the University of Maryland Medical Center for day one of a bone marrow transplant, that he says will keep him hospitalized four weeks.

Meyer was diagnosed with cancer back in March after he was at the gym and felt his heart beating differently, and then noticed lumps throughout his body.

WMAR-2 News has been following Meyer as he endured multiple rounds of chemotherapy just to get to the point of receiving a transplant.

In his post, Meyer thanked all his fans and supporters who helped him in his battle, and says he's in a good place mentally and physically.

Meyer says he will continue to provide updates on his Bruiser Strong Facebook page.