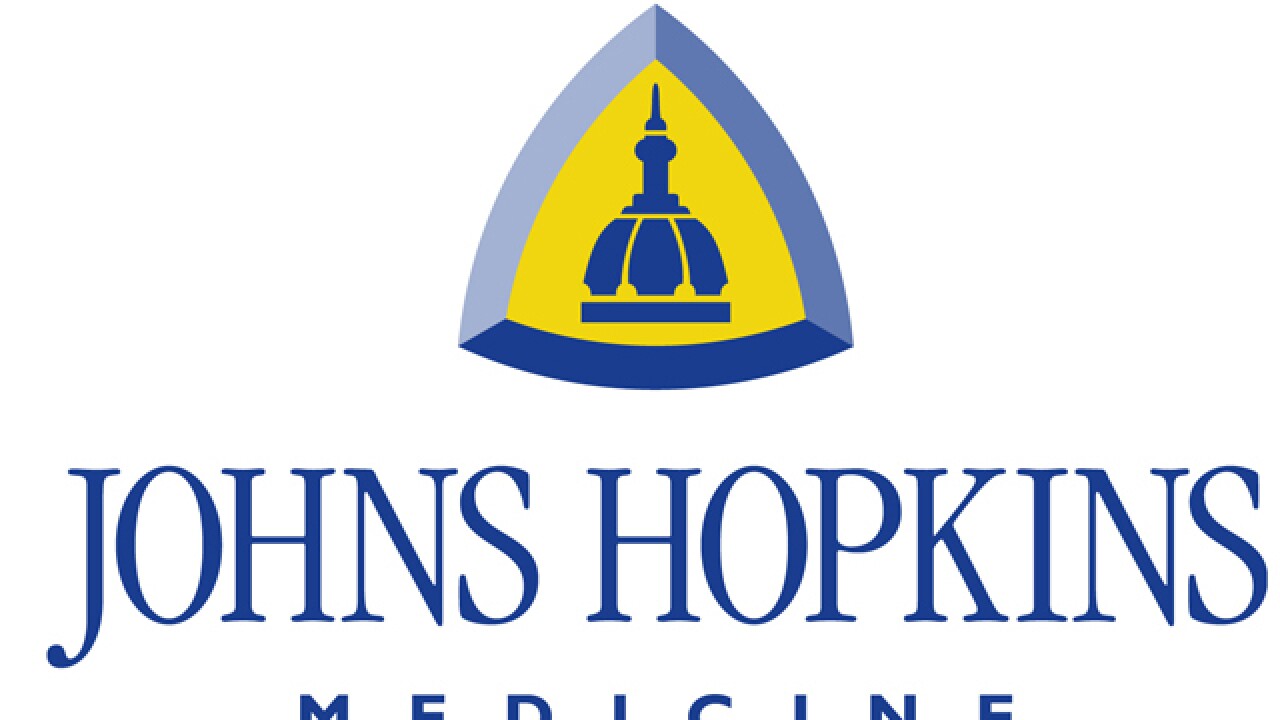 BALTIMORE (WMAR) — Johns Hopkins Medicine is launching a new psychedelic and consciousness research center, which they say is the largest in the world and first of its kind.

Psychedelics are a type of drug that causes unique and profound changes of consciousness in someone over several hours.

The center will mainly use psilocybin in their studies. It's a chemical known for being found in magic mushrooms, and is currently recognized in the U.S. as an illegal schedule I narcotic, in the same category as heroin, ecstasy, and LSD.

Scientists hope to find out how psilocybin could affect behavior, brain function, learning and memory, the brain’s biology and mood. They're hoping to determine it's effectiveness in treating various illnesses people battle today, including opioid addiction, Alzheimer's, post-traumatic stress disorder (PTSD), post-treatment Lyme disease, anorexia, and alcohol use in people with depression.

Over the first five years, the center will be funded with $17 million provided by a group of private donors from the Steven & Alexandra Cohen Foundation and four philanthropists: author and technology investor Tim Ferriss, co-founder of WordPress Matt Mullenweg, founder of TOMS shoe brand Blake Mycoskie, and investor Craig Nerenberg.

Graduate and medical students pursuing careers in psychedelic science will also be trained by the staff.

Back in 2000 the Johns Hopkins psychedelic research group was first to be granted regulatory approval in the U.S. to reinitiate research with psychedelics in healthy volunteers who had never used them before.

They later released a publication in 2006 on the safety and positive effects of a single dose of psilocybin, as well as 60 peer-reviewed journal articles on the therapeutic benefits for people who suffer from a wide range of addiction, depression, and life threatening diseases.

The group thinks their research can prove that psilocybin has low toxicity and abuse potential, eventually leading to its reclassification from a schedule I drug.