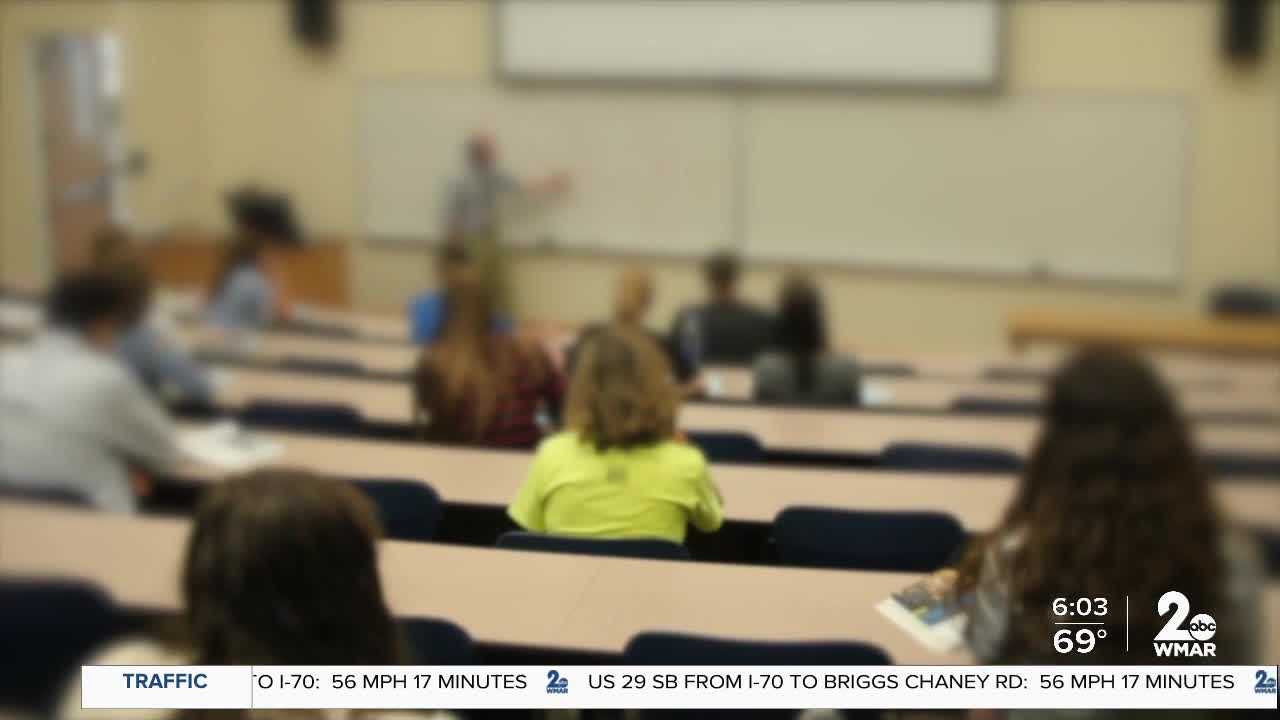 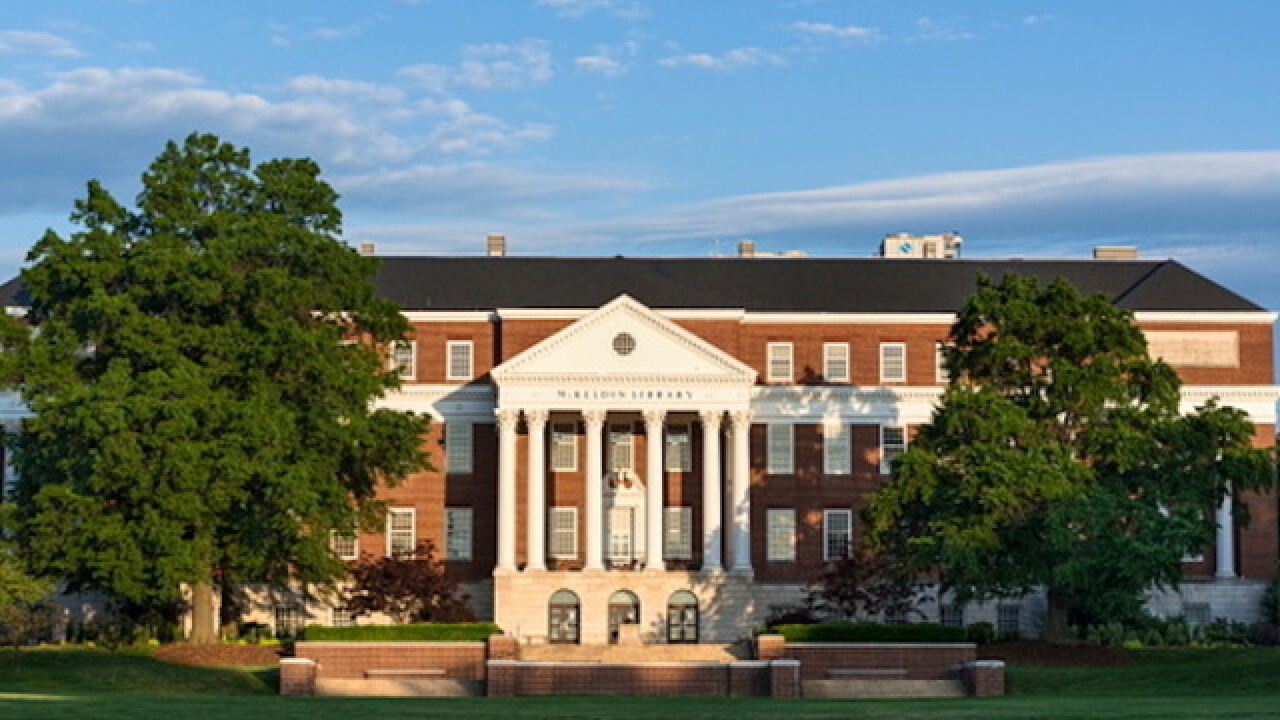 The news comes after Johns Hopkins University filed a lawsuit last Friday in the Federal District Court for Washington D.C.

"Students on F-1 visas contribute well over $125 million to the System each year in tuition, housing, and fees. But international students’ economic impact is felt far beyond their campuses: Maryland’s 20,000-plus international students contribute nearly $800 million to the state’s economy and support 9,500 jobs here," said University System of Maryland Chancellor Jay A. Perman.

The new rule would strip the student visa of those planning to study and take their courses entirely online due to the COVID-19 pandemic.

“The university was left with no option but to bring an emergency lawsuit in federal court to stop the administration from pushing ahead with an illegal and unconstitutional directive that, if permitted to stand, would fundamentally undermine the educational freedoms and humanitarian values that animate higher education in our country," said Johns Hopkins President Ronald J. Daniels.

Initially when the pandemic began, the Trump administration relaxed visa restrictions so that foreign students could remain in the United States while taking classes remotely. That however changed last Monday, when ICE announced their intention to change the policy.

Many states and universities have joined two separate lawsuits, arguing when the administration reversed the policy, it violated the Administrative Procedures Act, which requires proper notice to be given with a chance for the public to comment.