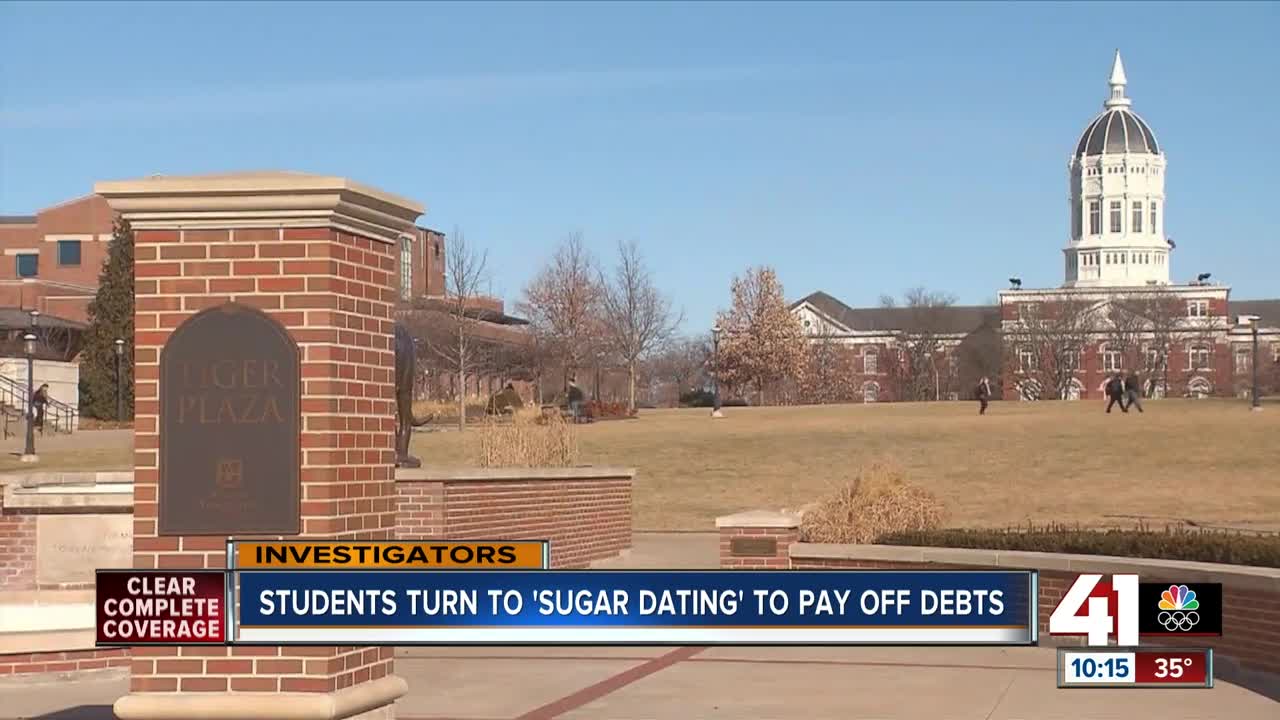 The student loan debt crisis is reaching an all-time high of $1.6 trillion and continues to rise. Now, some college students are getting help with loans in an unconventional way – through relationships. 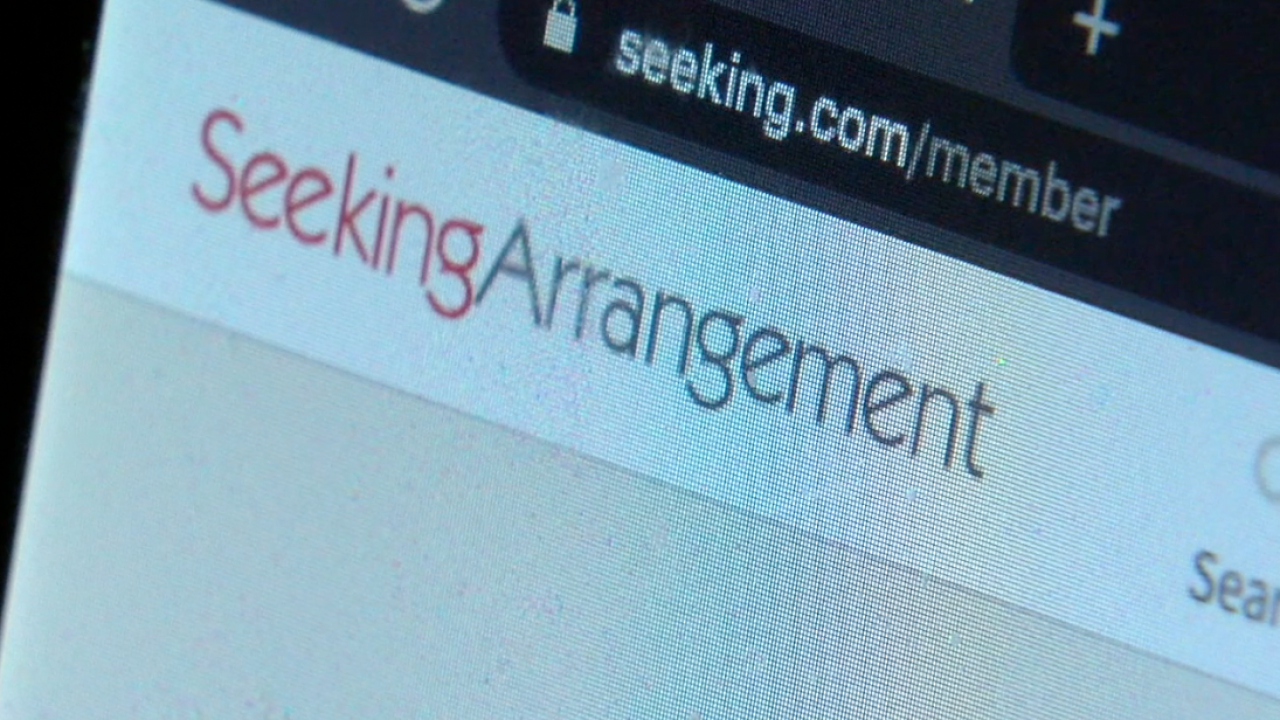 The Pew Research Center estimates one third of adults under the age of 30 are affected.

Now some college students – including those in the metro area – are getting help with loans in an unconventional way. Through relationships.

Skylar Jones, who lives in Colorado, is a full-time student. She started off paying for school by working multiple jobs.

"It just wasn't practical working 50 hours a week and going to school 40 and still not getting all my homework done," Jones said.

A roommate showed her another option, a website called Seeking Arrangement.

It's a place where "sugar babies" can find their "sugar daddies." The site states that it has 22 million members worldwide, and 4.5 million of those are students.

Seeking Arrangement recently released a list of schools with the most students signed up for the site. The University of Missouri was No. 28 with 933 students. For two-year schools, Johnson County Community College ranked No. 22, with 189 students on the site.

"The types of people they can form relationships with can offer them benefits like paying for tuition and kind of elevate that college lifestyle for them that they wouldn't otherwise get to experience with the guy who delivers pizza or lives in his mom's house," De La Cruz said.

According to the site, the average sugar baby "allowance" is $2,900 per month.

That doesn't mean sugar daddies are simply handing over checks to their dates.

"Something will come up," Jones said. "I need new tires on my car, or I need a textbook for school."

De La Cruz said the arrangements are more upfront, honest forms of relationships already in existence, where one partner benefits from the other making more money.

What Arrangements are Being Sought?

The 41 Action News Investigators made a profile on the website to see what kinds of arrangements people are seeking.

Some of the men who messaged us were "married but looking," while others were single.

One man reached out for "good friendship where we have fun and enjoy each other's company."

Another said intimacy was "a must," adding he was willing "to trade improved financial [$500 monthly] security for you allowing me to feel younger."

The spokeswoman for Seeking Arrangement emphasized the site does not welcome prostitution or escorts.

"If you're two consenting adults in a relationship, sex happens," De La Cruz said, "It's not transactional in any way. People on our site aren't coming for that, and if they are, they're going to be banned."

A recent study from a University of Colorado Denver assistant professor found 40 percent of sugar babies interviewed had never had sex with their benefactors.

"There's a lot of honesty about expectations," Scull told the Scripps station in Denver, "and that could be monetary, that could be companionship, it could be emotional. It could be a variety of expectations, but I think that there has been a misconception that, because of that transparency, that somehow this is prostitution."

McNamara said she has heard stories of sugar dating gone wrong. On its website, the National Center on Sexual Exploitation points to an anecdote from a former sugar baby named Alex Page, who said she was raped by her "daddy."

Jones, the sugar baby 41 Action News spoke to, acknowledged the safety concerns and emphasized the importance of taking precautions when meeting a stranger in person. She always meets the man in a public place and tells someone where she is going.

Jones also said she has never been paid for physical intimacy, and messages about allowances from strangers make her uncomfortable.

"It's very important to me that I never feel like a transaction," she said, "I would feel degraded, and I don't want that."

For her, Seeking Arrangement is a place where everyone can find exactly what they're looking for, without being judged for it.

"That was one of the really appealing parts of Seeking Arrangement is just being able to be completely open and honest," Jones said. "This is what I want, this is what I'm searching for, and being able to talk to another person in the same way."