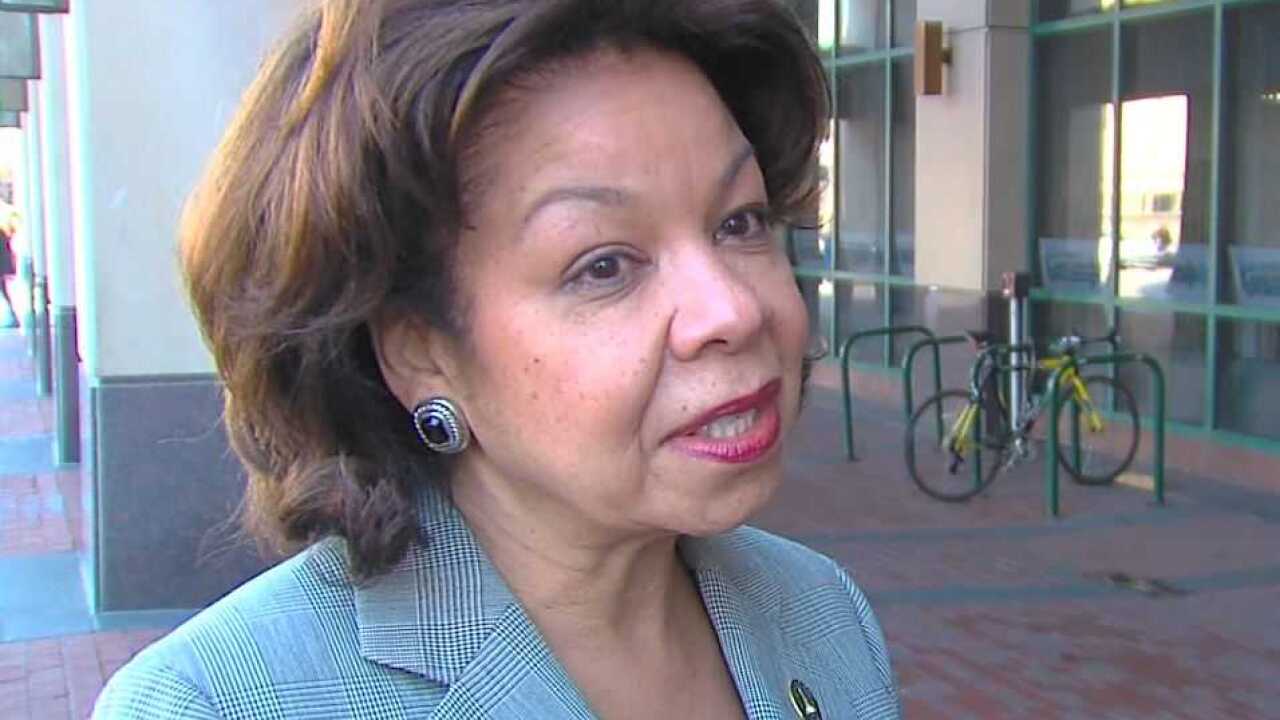 BALTIMORE — An investigation conducted by the Office of the Inspector General revealed that a former Department of Transportation manager publicly humiliated and demeaned staff within the agency.

According to the OIG report, they received complaints about the manager in question and an investigation ensued. OIG said they interviewed over 50 current and former employees who told them of several situations in which the manager engaged in behavior that had a negative effect on DOT operations. The manger was not named in the report, but WMAR-2 News learned that former DOT Director Michelle Pourciau was the subject of the investigation.

OIG said witnesses gave them examples of situations when Pourciau made statements in meetings that diminished the expertise and experience of DOT employees. They said in some instances she would refer to employees as 'unqualified' and questioned their professional judgment. Witnesses also told investigators that she would sometimes make personal attacks and went as far as threatening the job security of senior DOT staff.

It was reported that some employees felt Pourciau's behavior stressed them out and affected their attendance and work. Employees also said the toxic environment affected their physical and mental health.

The report states that Pourciau chose not to speak to OIG investigators throughout the course of the investigation.

Baltimore Mayor Jack Young announced that in response to the investigation he appointed Steve Sharkey as Director for the Department of Transportation following Pourciau's resignation.