Chrencik had been on leave since March 25 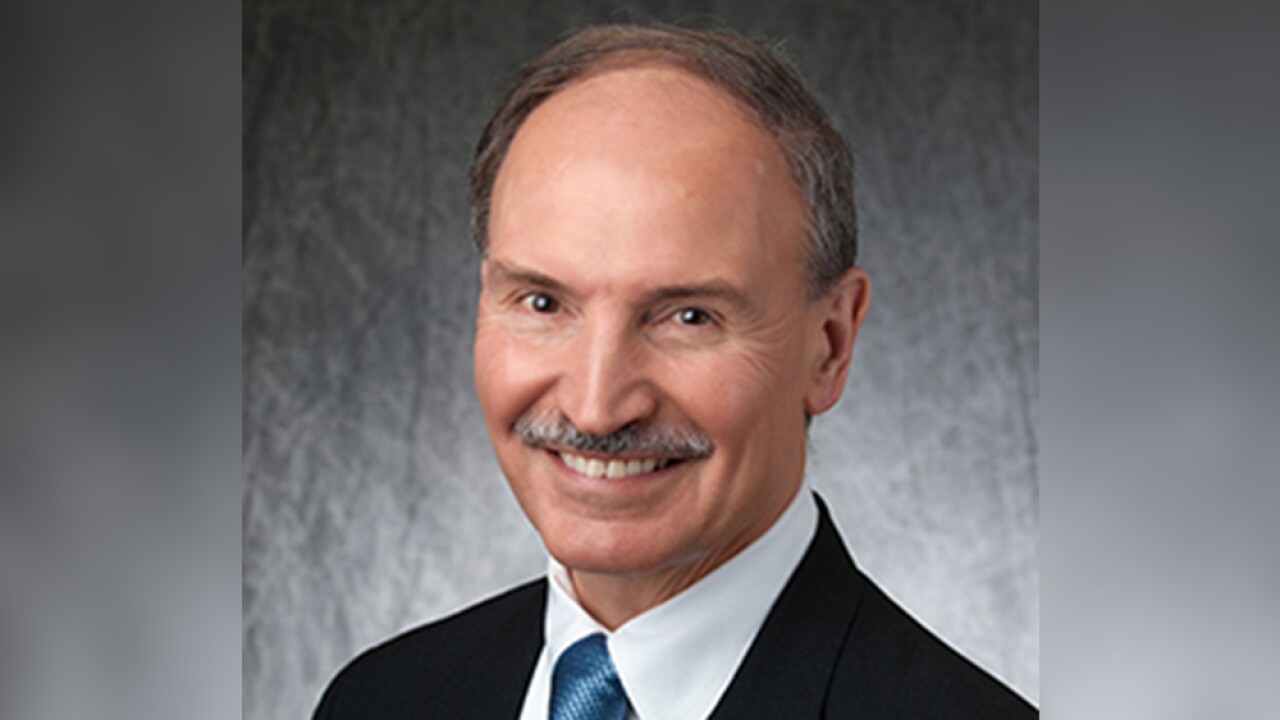 BALTIMORE — The fallout from the Healthy Holly scandal continued as the University of Maryland Medical System President and CEO resigned Friday afternoon.

Cherncik had been in the chief executive role since 2008. The system grew to 13 hospitals and 28,000 employees during his tenure.

“Today the Board of Directors and I received and accepted Mr. Chrencik’s resignation from UMMS, effective immediately,” said Ashworth. “This action is an important step in moving the Health System forward during this critical time, and we remain focused on delivering exceptional, safe, quality health care across Maryland. We thank Mr. Chrencik for his leadership, service and commitment during his 35 years of executive employment at UMMS.”

UMMS has a lot of work to do to restore trust, but this is an important step in the right direction. The governor believes very strongly that with a change in leadership must come a change in culture, meaning real accountability and transparency.

The organization brought in an outside auditing firm to review its ethics and contracting policies. FBI agents took documents from Pugh’s homes and offices, as well as her attorney’s office and an adult education center, Thursday.