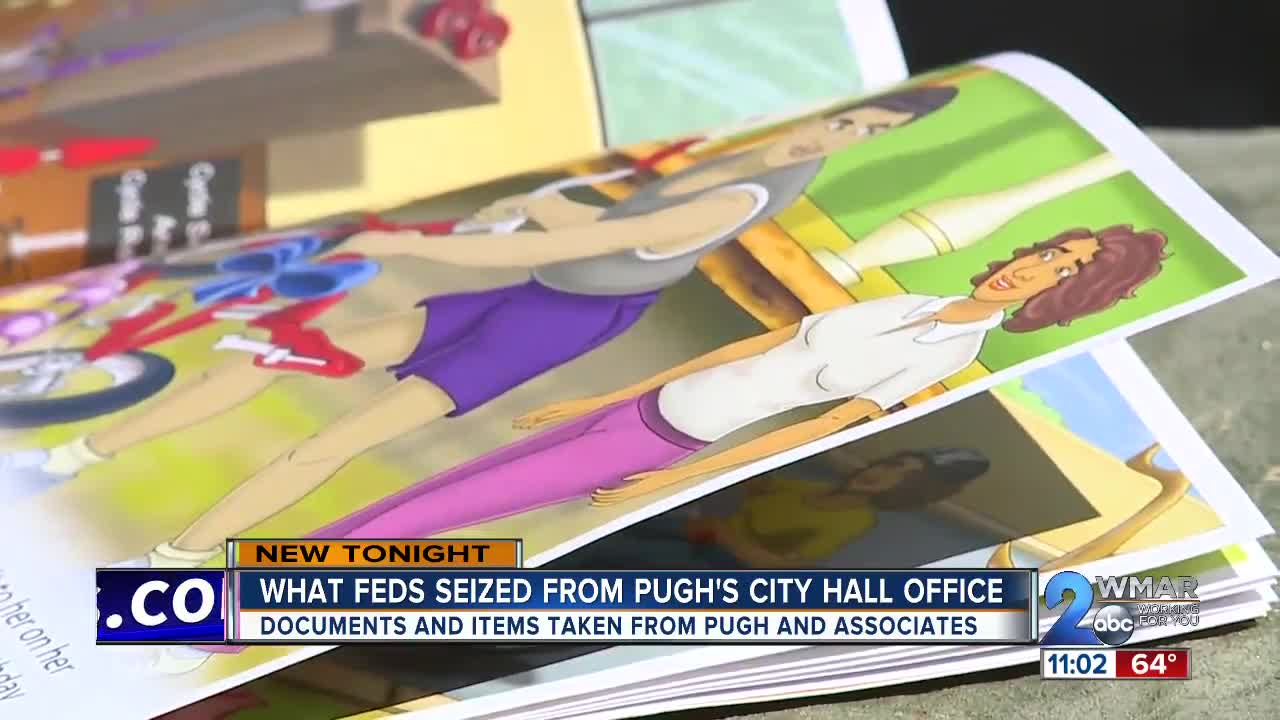 We have more answers about what FBI and IRS agents were taking out of City Hall and at the home of former Mayor Catherine Pugh a few weeks ago. 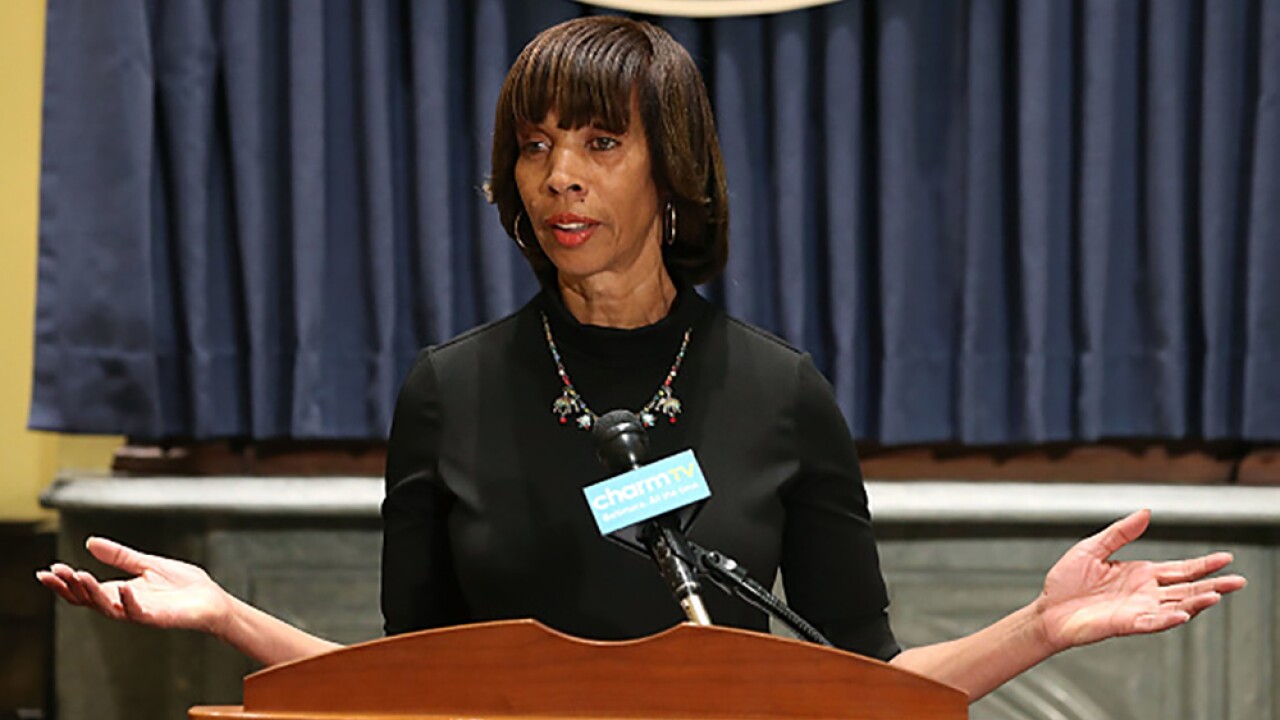 BALTIMORE — We have more answers about what FBI and IRS agents took from former Mayor Catherine Pugh's homes and City Hall office on April 25.

Agents were seen taking out boxes filled with items like laptops, cell phones, and lots of documents.

Among the most notable items seized, was a UPS envelope containing a Healthy Holly book proof, and an invoice from Canadian based, Premier Printing.

The discovery was the first public revelation, of a second printing company producing Healthy Holly books.

During a March 28 news conference at City Hall, Pugh provided documentation showing that from 2011 through 2015, another Canadian company, Kromar Printing produced over 60,000 Healthy Holly books, that fulfilled three purchases by UMMS to be sent to the Baltimore City Board of Education.

Federal Authorities also recovered another document Pugh showed that day, a memo from the University of Maryland Medical System regarding the donation of educational materials, which turned out to be the Healthy Holly books.

Also collected was the invoice and $100,000 check from the University of Maryland Medical Center to Healthy Holly, LLC., for the books.

The check sparked questions that lead to an investigation, and Pugh's eventual resignation.

Additionally, several copies of the books – "Healthy Holly: Vegetables Are Not Just Green" were seized.

And then there's a thank you note from Kaiser Permanente, with photos. The company paid Pugh more than $100,000 for books.

Many of the documents are related to one of her aides, Gary Brown Jr., who was one of three Pugh staffers put on paid leave and later fired by then acting Mayor Jack Young.

Brown’s name showed up several times in a subpoena commanding the Mayor's Office of Employment Development to testify before a Grand Jury.

The focus of that testimony was the Maryland Center for Arts and Technology or MCAT.

Brown was the program's director – his home was searched by FBI agents as well.

Money Gram receipts and documents related to other organizations Pugh had ties to, like Squeegee Corps and the Family League of Baltimore, were among the trove of subpoena-related material.

Pugh resigned May 2, but there are still many questions, and now we know where the FBI is looking for answers.

The Office of the State Prosecutor in Maryland has also opened an investigation into Pugh's dealings over the sales of her "Healthy Holly" children's books.