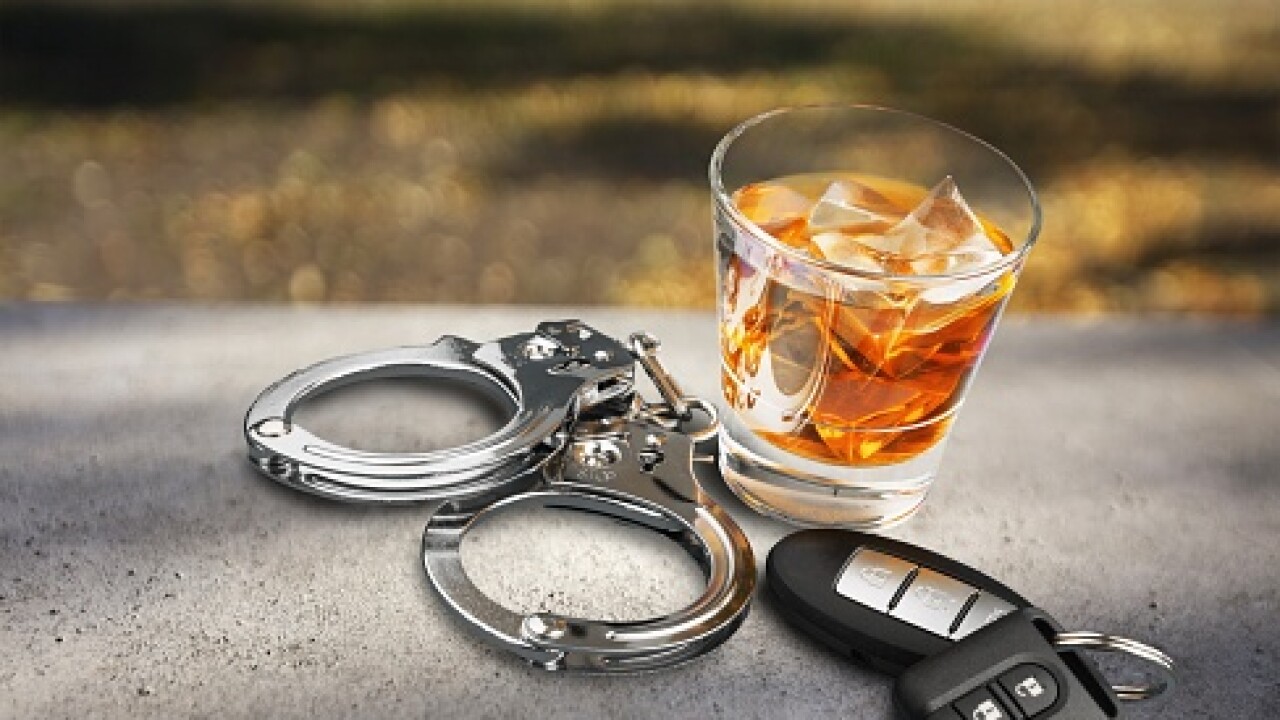 Sean Michael Tettimer was allegedly intoxicated when he first crashed a Mercury sedan into a guardrail on the Bay Bridge, before striking a tractor-trailer on eastbound Route 50 by Thompson Creek Road.

As troopers caught up and tried pulling him over, Tettimer reportedly hit a Honda CRV followed by a Chevy Tahoe.

Eventually his car broke down along the shoulder of Route 50 just prior to Maryland Route 213. Police found suspected heroin inside the car.

Tettimer was arrested and taken to a hospital for minor injuries suffered during the crashes.

He's now being held without bail on several charges including DUI of a controlled dangerous substance, DWI, reckless and negligent driving, speeding violations, and drug possession.