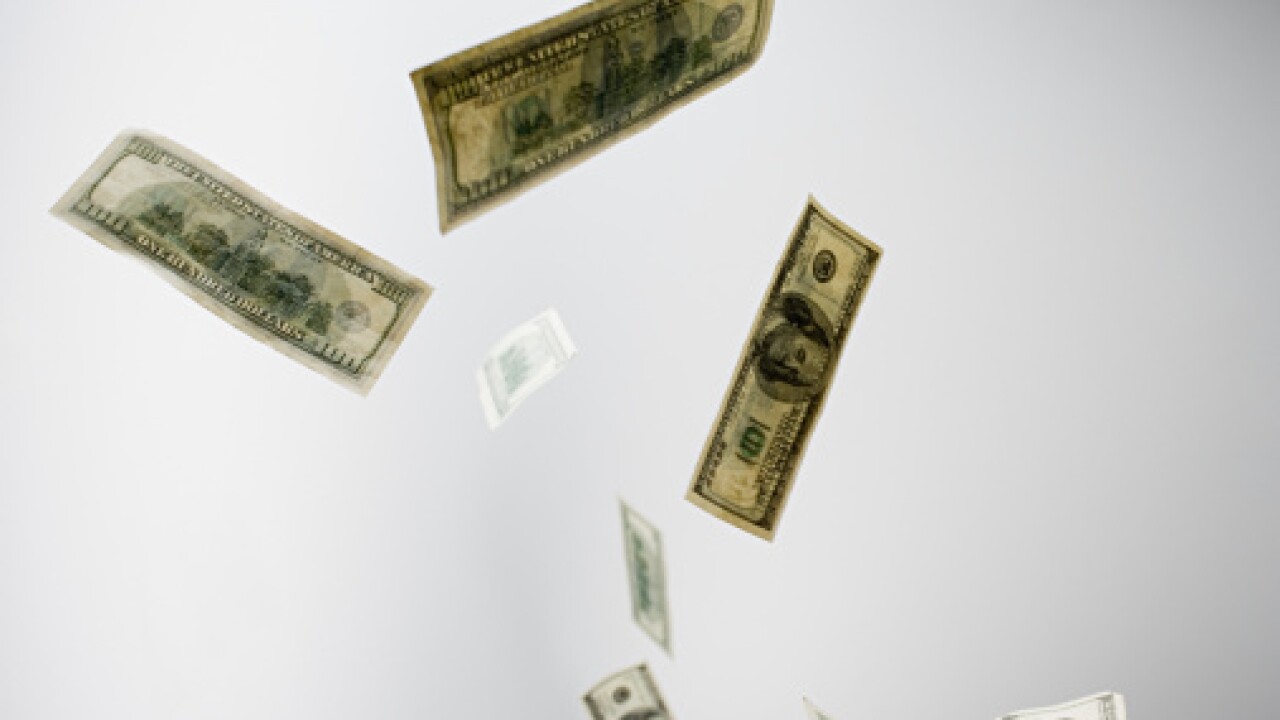 TOWSON, Md. — At least 20 Baltimore County Government employees have been simultaneously receiving a regular salary and pension, according to a new Inspector General's report.

The 58 page report concludes that the payouts are in violation of the county code, and present an appearance that some employees may be receiving "preferential treatment."

In her report, Inspector General Kelly Madigan says there are only two legal ways for county workers to collect both a salary and pension.

One is under a 2010 bill that was revised in August 2017, that allowed an employee to return if they'd been retired for at least a year.

The second, would be if a worker retired and waited at least six-months before returning as a part-time or seasonal employee.

Prior to the August 2017 amendment, 51 retired employees had been hired and permitted to receive their salary and pension. Currently 33 are still active.

Only five however met the revised requirement that they be retired for at least a year before returning. But the revisions were not retroactive.

Madigan says the 20 employees in question have received more than $2.3 million in combined salary through September 30, and over $1 million in pension benefits through October 1.

In response to the investigation, Baltimore County's Department of Human Resources vowed they “will not be allowing any additional retirees of Baltimore County Government who have been retired less than six months to be rehired, effective immediately.”

Read the entire report below.