How to protect your home from burglars 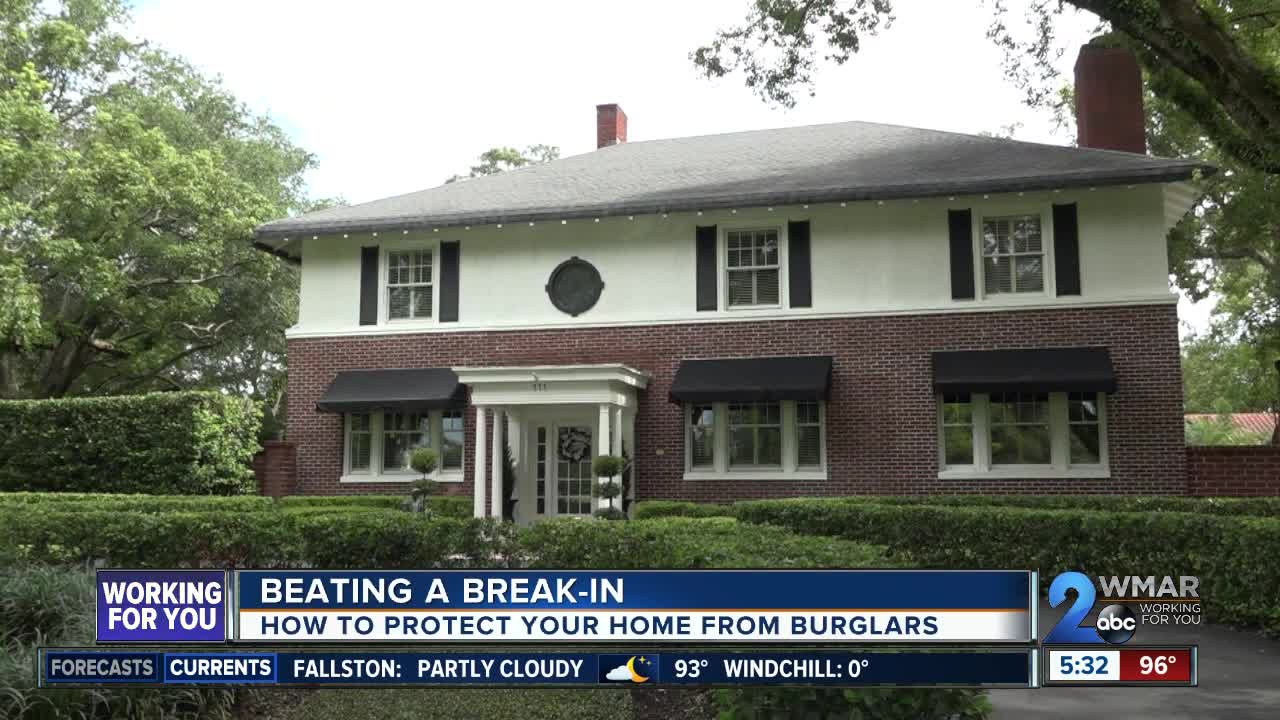 There are 2.5 million burglaries every year, with 66 percent of them being home break-ins. Every 13 seconds, a burglary occurs in the U.S. Typically when you’re off at work.

ORLANDO, Fla. (Ivanhoe Newswire) — There are 2.5 million burglaries every year, with 66 percent of them being home break-ins. Every 13 seconds, a burglary occurs in the U.S. Typically when you’re off at work.

Kevlon Kirkpatrick, master police officer, told Ivanhoe, “Most of these people trying to break into homes are not trying to have a confrontation.”

Officer Kirkpatrick says break-ins are seasonal. Most occurring near Christmas and during the summer when schools are out. So, what can you do to protect your home?

This means keeping windows and doors locked, including the one from your garage to your home. You can also get shatter proof glass for your sliding doors. Keep trees and bushes trimmed so you have natural surveillance and use timed or motion detecting lights. Enlist your neighbors help when leaving town to take in the mail or newspapers.

“Having one of them park a car in your garage or driveway,” he advises.

Also, be careful what you post on social media!

Visible cameras are a great way to deter a crook, but make sure you are recording and saving the footage, so it can be viewed if a break-in does occur. Officer Kirkpatrick also says to take photos of your valuables and email them to yourself, so you can identify them if stolen.