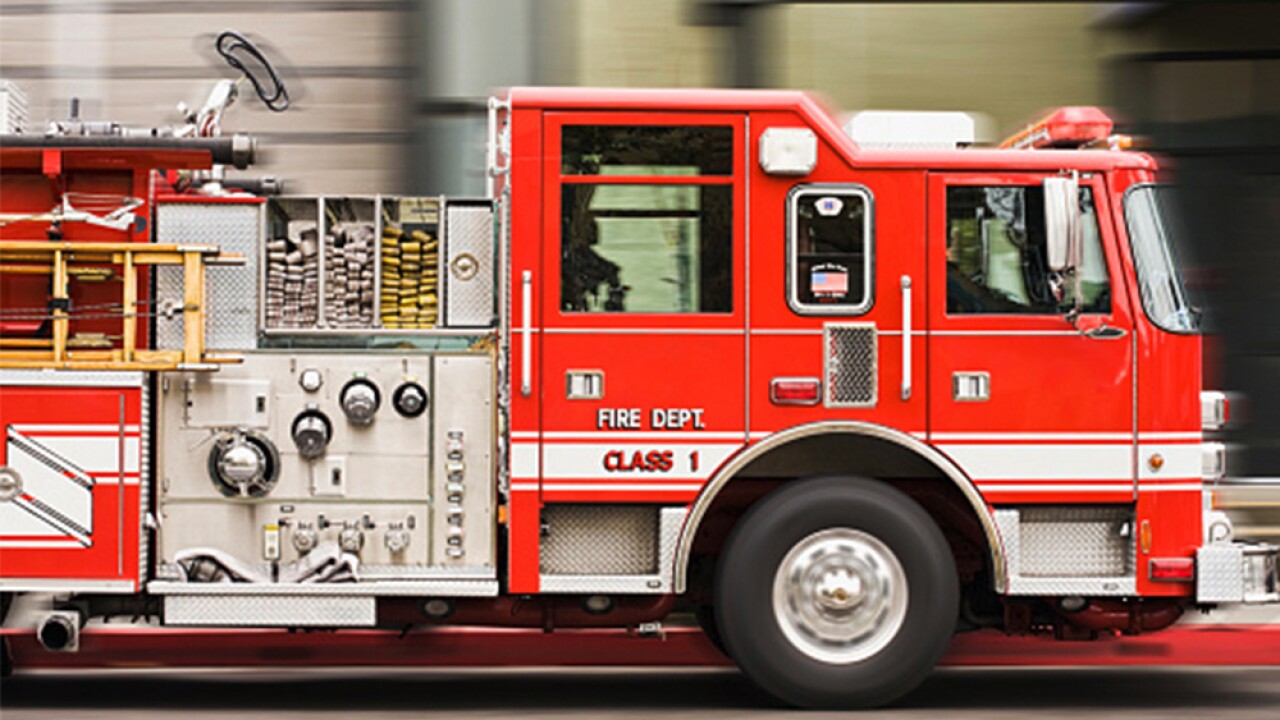 CHESTERTOWN, Md. (WMAR) — An investigation is underway after a house fire claimed the lives of two people in Kent County.

The Office of the State Fire Marshal said the incident was reported just before 3 p.m. on Sunday in the 800 block of Washington Avenue in Chestertown.

A passerby reportedly saw smoke coming from the home and called 911.

Upon their arrival crews found two adults on the first floor of the residence. One victim was pronounced deceased on scene while the other died at University of Maryland Shore Medical Center.

Neither of the victims have been identified at this time, pending family notifications. The Medical Examiner is expected to determine the exact cause of death.