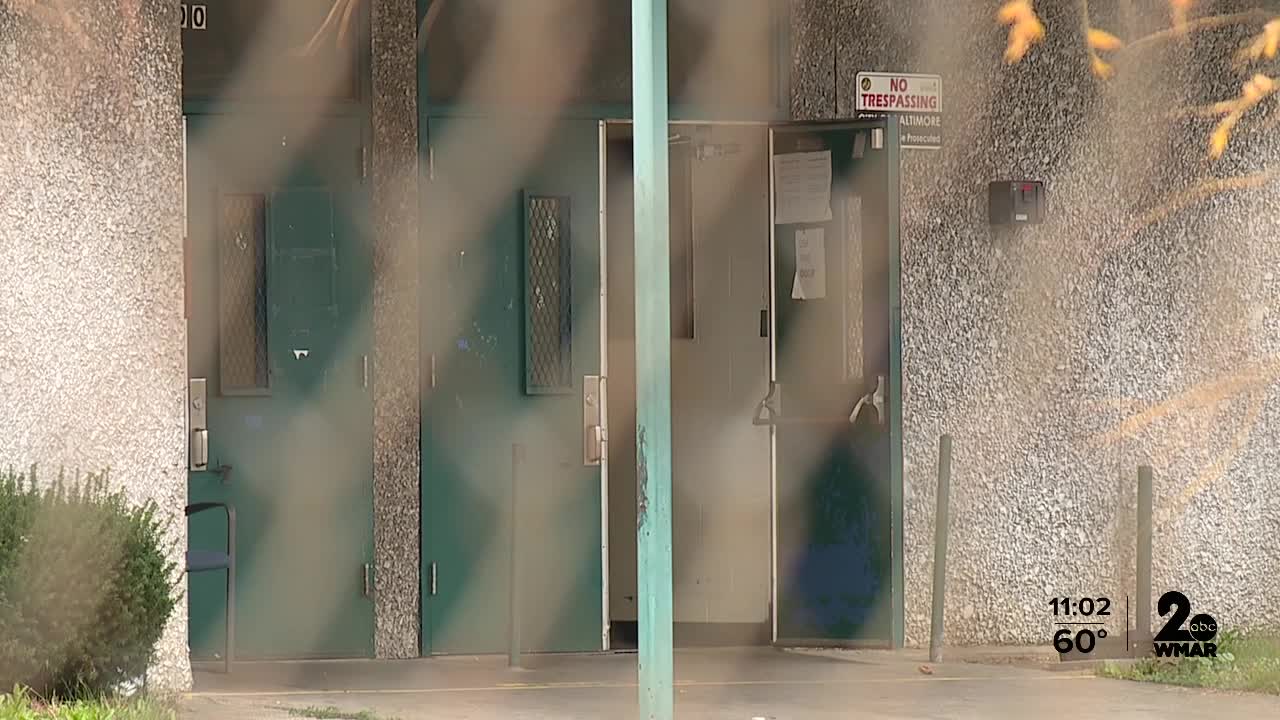 The temperature is dropping and Baltimore City is working to reopen homeless shelters.

BALTIMORE — The temperature is dropping and Baltimore City is working to reopen homeless shelters.

Almost every shelter has shut down and the city has focused efforts on hotels for people as they try to find permanent housing.

It’s getting colder out and that’s creating an immediate and life threatening decision for our homeless community.

A group called Housing Our Neighbors started a Empty The Shelters Campaign at the start of the pandemic.

On Monday there was a hearing about getting homeless people back into shelters— a move that Housing our Neighbors said is a death sentence.

Koumba Yasin testified at the city council hearing and questioned if the people making decisions would feel comfortable sending themselves or their loved ones into a shelter.

“This thing is going to go on for a while and you never know where you might be at tomorrow.”

In Baltimore About 2,200 people experience homelessness on any given night.

Daniel “Will” Wilson has been at the Greenspring shelter during the pandemic and said safety protocols were counterproductive and not on par with CDC guidelines.

The Greenspring location remained opened throughout the pandemic and Housing our Neighbors has been advocating to improve the safety protocols.

Wilson was just able to get an apartment thanks to the help of Saint Vincent DePaul who provided his security deposit and first months rent.

He doesn’t want to see any homeless person have to go back into a shelter this winter.

“I could just imagine being in that position,” Wilson said. “I’m a month out, it would be devastating. I’m not going to talk about financially, or just mentally and spiritually devastating. You feel like you just took 2 steps forward and got knocked ten steps back.”

The two shelters that would reopen at the end of December are Pinderhughes and WHRC.

At the start of the pandemic 150 high risk shelter residents were moved to hotels.

Tisha Edwards ,the Director of the Mayors Office of Homeless Services, said they are using CARES act dollars to get the shelters compliant to reopen under CDC Guidelines.

“We have a prioritization based on health risk. Those individuals who do not meet that initial priority list for more permanent housing than we are working toward the congregate shelters both at Pinderhughes and WHRC under CDC Guidelines,” Edwards said.

Mihir Chaudhary is one of the Medical Directors of the Baltimore Convention Center Field Hospital.

Pointing to studies showing up to 50 times the incidence rate in COVID-19 spread in congregate living spaces.

“We have to make the decision one on a kind of human rights and ethical level whether we are going to provide safe healthy housing for individuals experiencing homelessness,” Chaudhary said. “Two is the very real impact that has on general public community transmission.”

Rachel Kutler with Housing Our Neighbors said they have 3 demands.

The first being a halt in transition back to shelters.

“Number two is permanent housing,” said Kutler. “We have not seen any clear transparent plan to transition people into housing from the shelters and that’s what we’ve asked for from the beginning.”

The third demand is that they come up with a winter shelter plan.

“10 people died due to hypothermia last year. The winter shelter plan was recycled from last year, it’s the same exact one. Are you saying we’re going into the winter with the same plan?”

Housing Our Neighbors is planning a march for housing on November 21st at 10:30am starting at the Shot Tower.