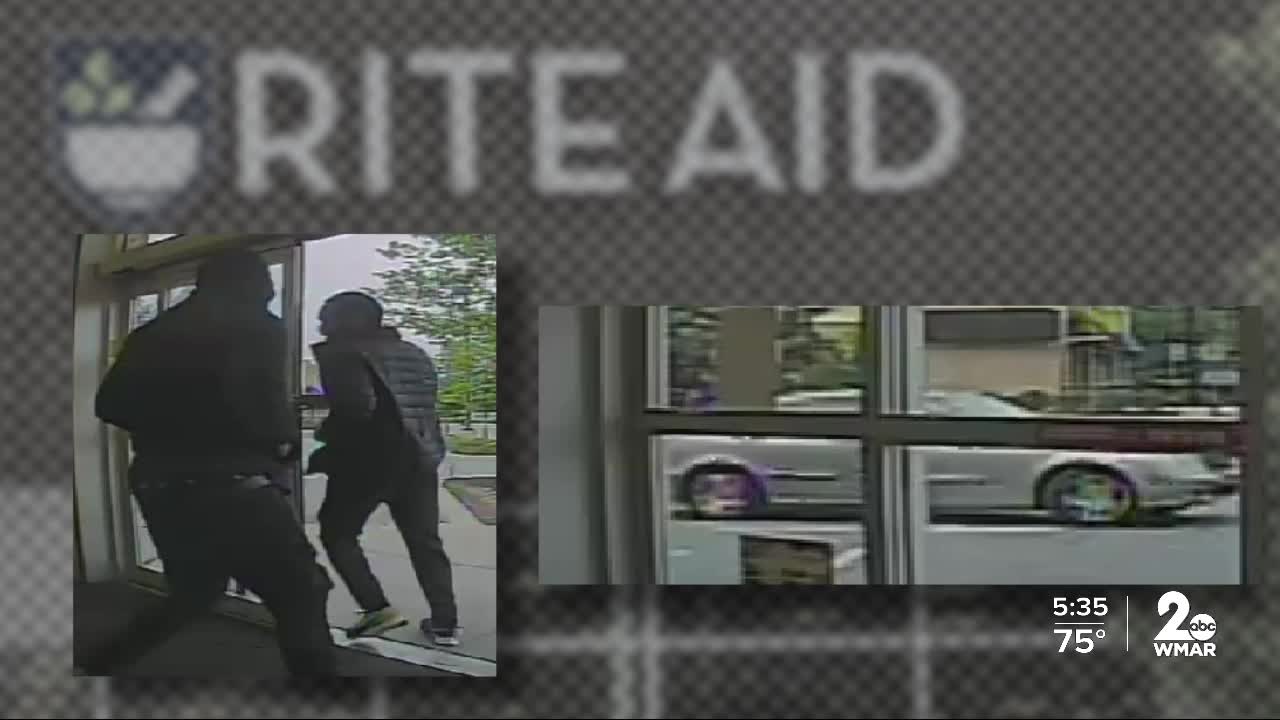 ELKTON, Md. — Caught on camera---would-be robbers entering the Rite Aid on East Pulaski Highway in Elkton, all dressed in black, wearing gloves and trying to conceal their faces, with one goal in mind---making off with prescription drugs that can fetch top dollar out on the street.

One of the three men brandished a black handgun and forced the cashier to the back of the store at gunpoint where Cecil County Sheriff’s Lt. Michael Holmes says the caper hit a snag when the suspects discovered their timing was off.

“The suspects didn’t realize the pharmacy was still closed and the cashier was unable to gain access to that area at which time they fled the store and were last seen leaving the area in what’s believed to be either a silver or tan four-door sedan,” said Holmes.

Based on the level of planning and execution shown during the attempted robbery, investigators suspect these men may have committed similar crimes.

“This is something we have seen over the years and we are actually working currently with other investigators from neighboring jurisdictions to see if some of the recent ones are connected to this one,” said Holmes.