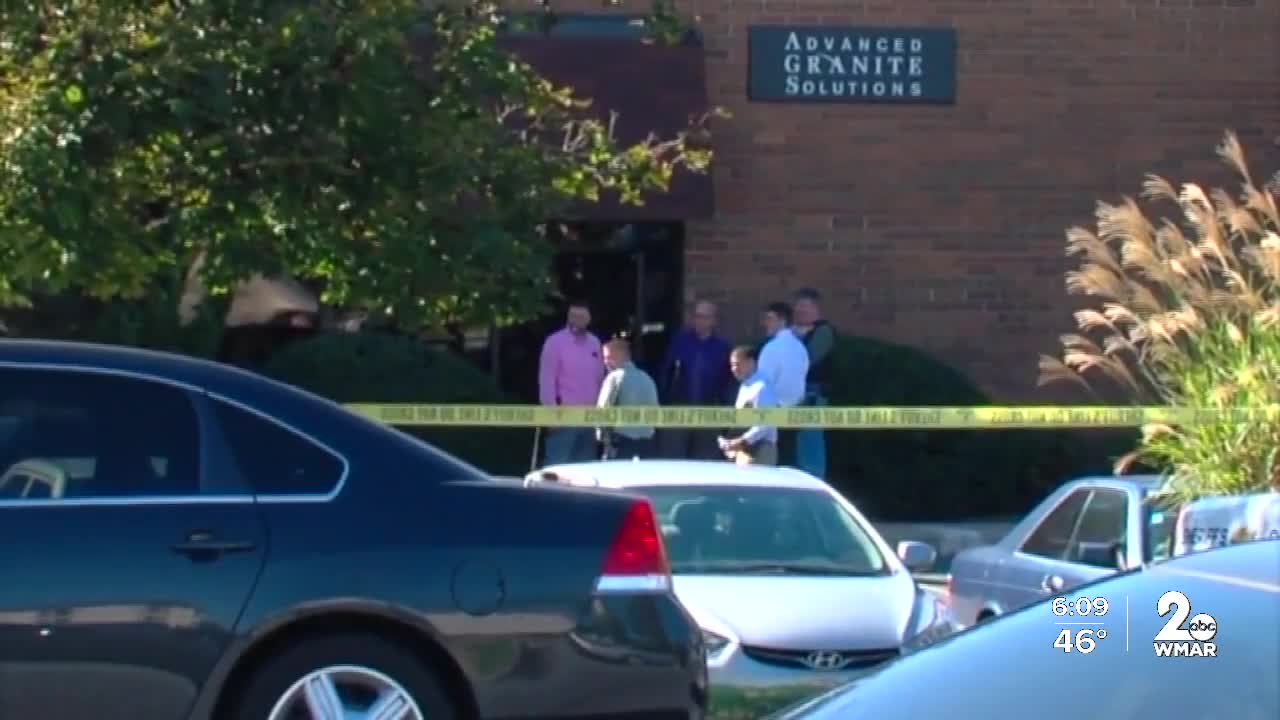 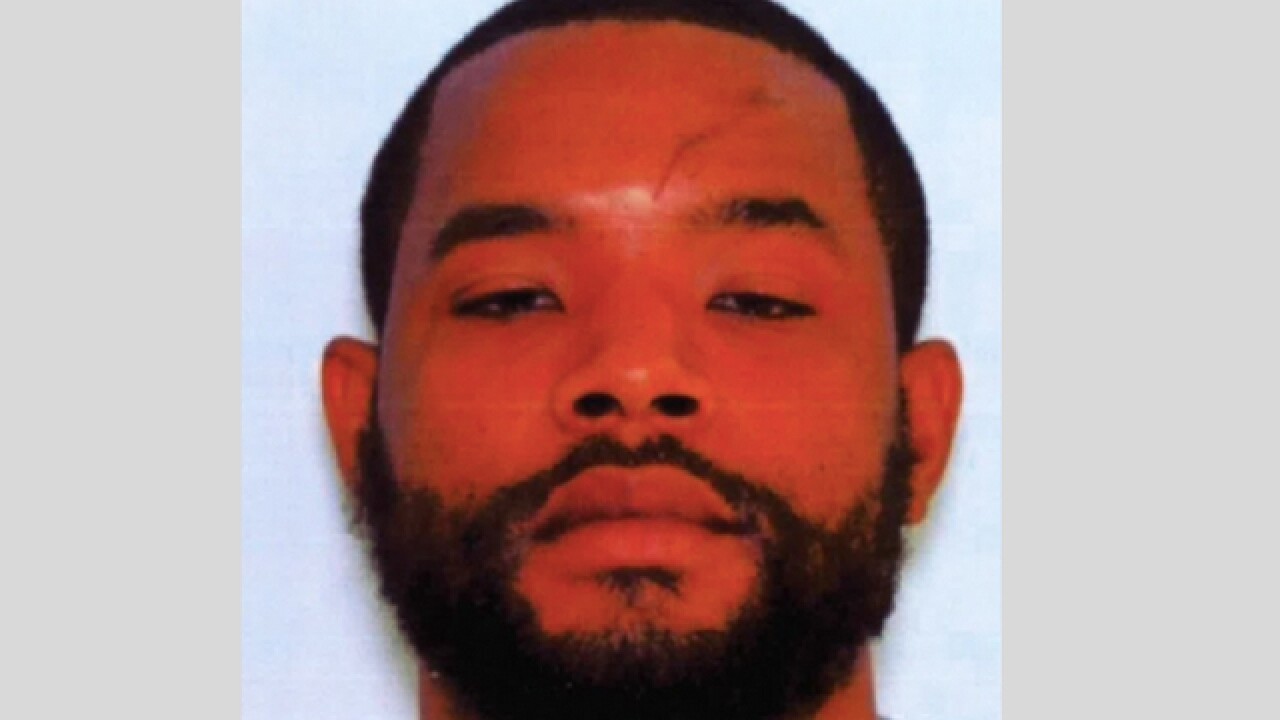 Radee Prince was accused of targeting his coworkers, killing three and wounding two others at Advanced Granite Solutions in Edgewood.

Following a manhunt, police located Prince in Delaware, where he had shot another man at a car dealership.

RELATED: Man in custody after 6 shot, 3 dead during targeted shootings in Maryland, Delaware

Jose Roberto Flores Guillen of Edgewood and Enoc Sosa of North East, were each shot in the head but survived the attack.

The defense didn't dispute that Prince committed the crimes, but held he wasn't criminally responsible due to his mental state.

He now faces a maximum penalty of five life sentences plus 25 years. Sentencing hasn't yet been scheduled.