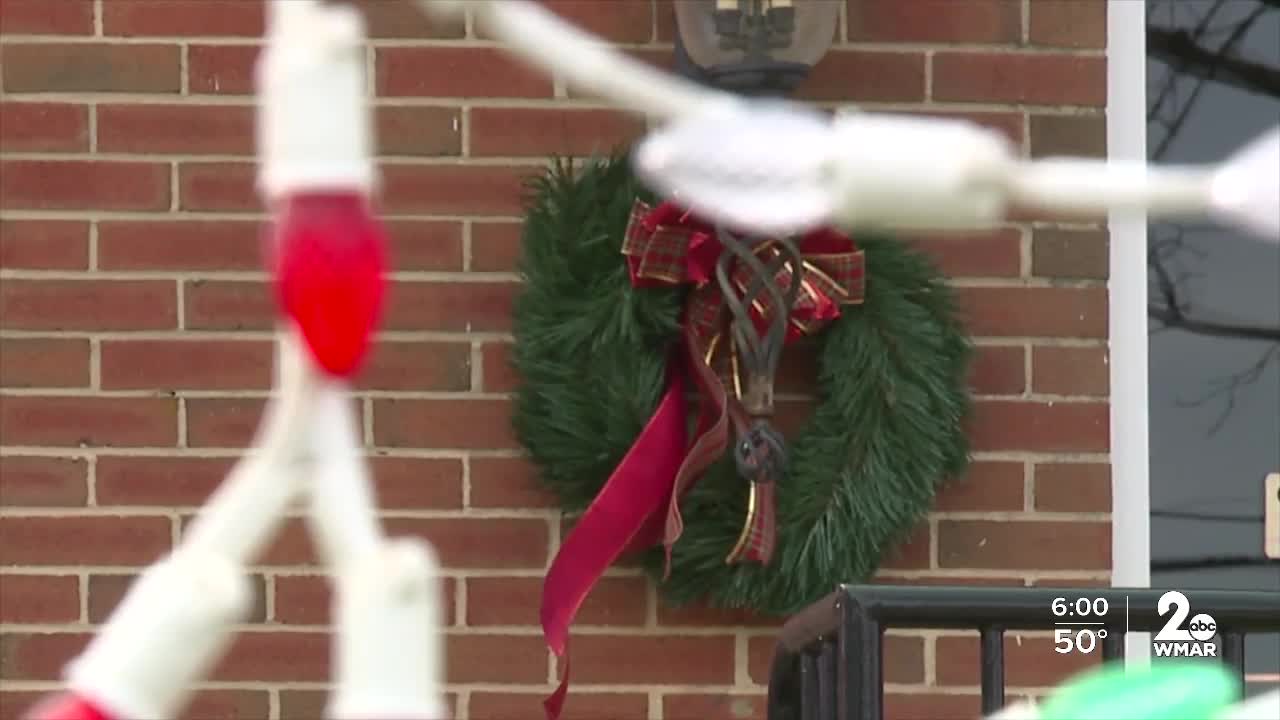 HAMPSTEAD, Md. — Flashy red bows and garland trim adorn the town, and while COVID-19 threatens to deep six annual celebrations everywhere, Hampstead is determined to stay open for the holidays.

“We did hear a lot of talk about it,” said Mark Hennigan, who owns Dreamers Travel & Event Rental. “We just had the Main Street revitalization all done---new streets, new sidewalks, new lamp posts, and we still felt we just had to find a way to bring this community together.”

Mayor Christopher Nevin says in eight months, the town of 6,300 people has experienced less than 150 cases of COVID and a single death.

Still, the town isn’t throwing caution to the wind when the celebration kicks off on Friday.

“We did make some changes,” said Nevin. “Obviously, school’s not in session so normally it’s an elementary school band that’s been doing it every single year and the high school band that came and some Boy Scouts and Cub Scouts so it’s very community-organized. So they sing for about 40 minutes before Santa Claus comes so obviously, that’s not going to happen.”

Instead, a church group has stepped forward to provide a choir and then a fire truck will deliver Santa to a spot in front of the war memorial on main street where he can wave to people as they drive by in their cars.

“You may be the mayor that saved Christmas. I don’t know if anyone has told you that yet?” we asked the mayor.

“I doubt it, but thank you,” he responded. “I think it still gives everybody a little taste of the holidays, and that’s what we wanted to do under the current circumstances.”

Hum bug to the holidays?

Not in this town, and many here say that’s something to celebrate.

“I think for all ages, and I think that’s what’s great about this town of Hampstead whether you’re 99 or nine months old, it brings… everybody unites in this town,” said Hennigan.

The town is also starting anew tradition with its first Candy Cane lane on Main Street contest where homes and businesses will vie against each other for the best decorated establishment to be determined on the last week of December.