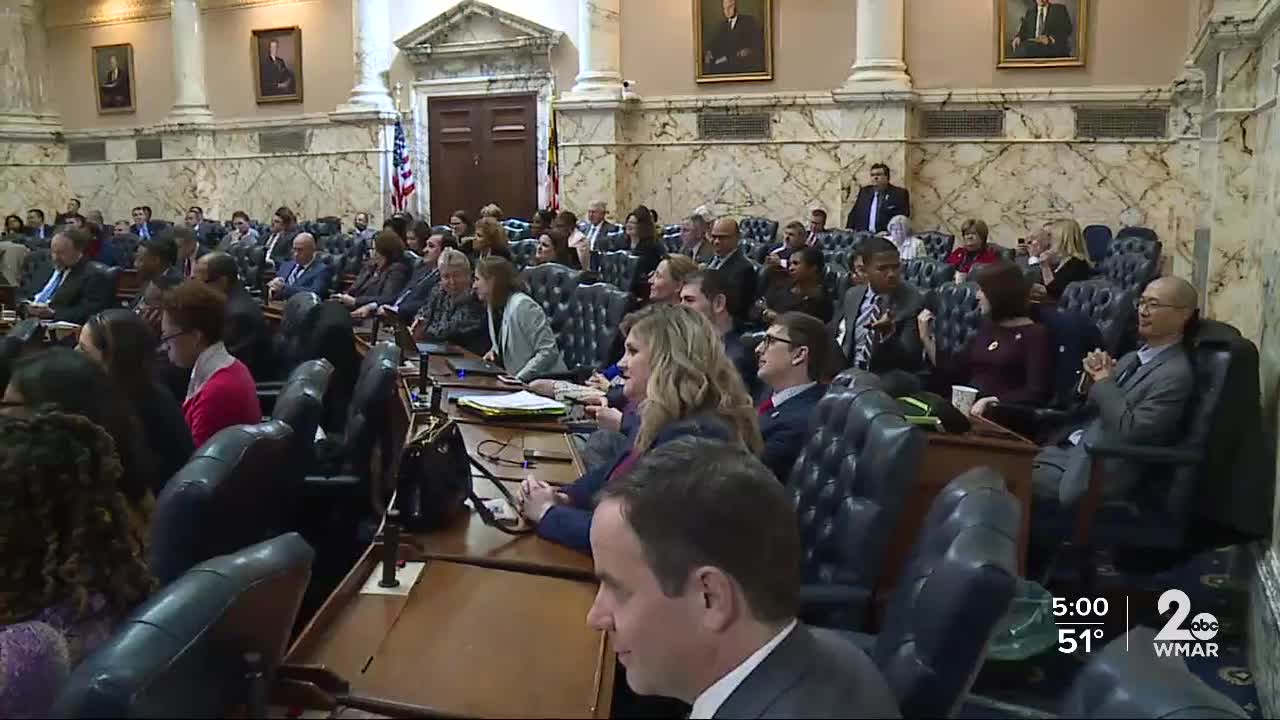 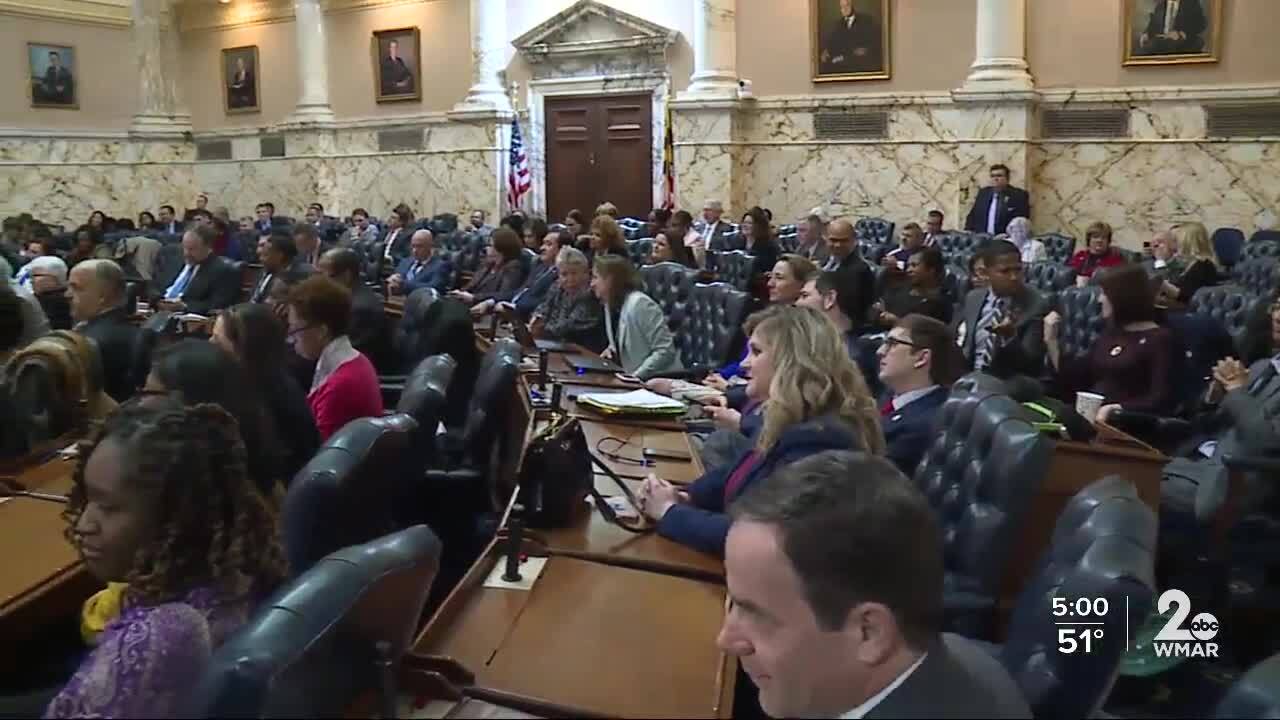 ANNAPOLIS, Md. — The debate in Annapolis continues over how to improve Maryland's public schools and how to fund it. Wednesday night, a controversial bill to lower the state's sales tax and expand it to some services failed in a house subcommittee, and lawmakers instead proposed several other tax bills.

It's all in an effort to fund the Blueprint for Maryland's Future, a transformative bill following recommendations from the Kirwan Commission to close achievement gaps, retain teachers and better prepare students for careers and college.

Gov. Larry Hogan estimates that fully implementing everything in the bill would cost $32 billion over 10 years. Lawmakers, still split on what the bill should contain, are also debating how to fund it.

"Marylanders do not want to see billions of dollars in taxes passed in this legislature," said Del. Kathy Szeliga, (R) representing District 7.

Szeliga said she's very happy that the sales tax expansion bill failed unanimously, citing lots of concerns voiced by her constituents. Instead, the bill's sponsor Del. Eric Luedtke and his subcommittee members passed a revenue package that includes bills to increase the tax on tobacco and close the corporate tax loophole.

"We passed legislation to apply something called combined reporting and it prevents corporations from hiding income in other states," said Luedtke.

They also passed legislation to apply the sales tax to digital goods.

"Right now, we have this weird situation where if I buy a video game at Walmart, I’m paying tax on it. If I download the same game online, I’m not paying tax on it so we have to fix that," said Luedtke, (D) representing District 14.

Luedtke said if the proposals are adopted, he estimates it would fund the blueprint for 6 or 7 years. Another proposal on the table would tax revenue from digital advertising services.

"To ensure that as they are selling ads and selling our content that we provide to social media for free, and they make money off it, we are going to begin to tax them so our tax code and catch up the innovation that’s happening in our economy," said the bill's sponsor Del. Alonzo Washington, (D) representing District 22.

Delegates like Szeliga question the methodology behind funding the bill.

"We don’t have a taxing problem. We have a spending problem. We don’t need more taxes. We need to see some measures taken for waste, fraud, abuse. Where is the money going? We have yet to see anybody address those critical issues," said Szeliga.

"We’re looking at other sources and we're gonna piece together the money we need. We are absolutely committed to fully funding our schools," said Luedtke.

Friday, the House will debate the blueprint and the Ways and Means Committee will look at those new funding proposals. Over 60 amendments to the blueprint have been proposed and Szeliga said Republican lawmakers would also like to see amendments to address disruptive students and protect teachers.