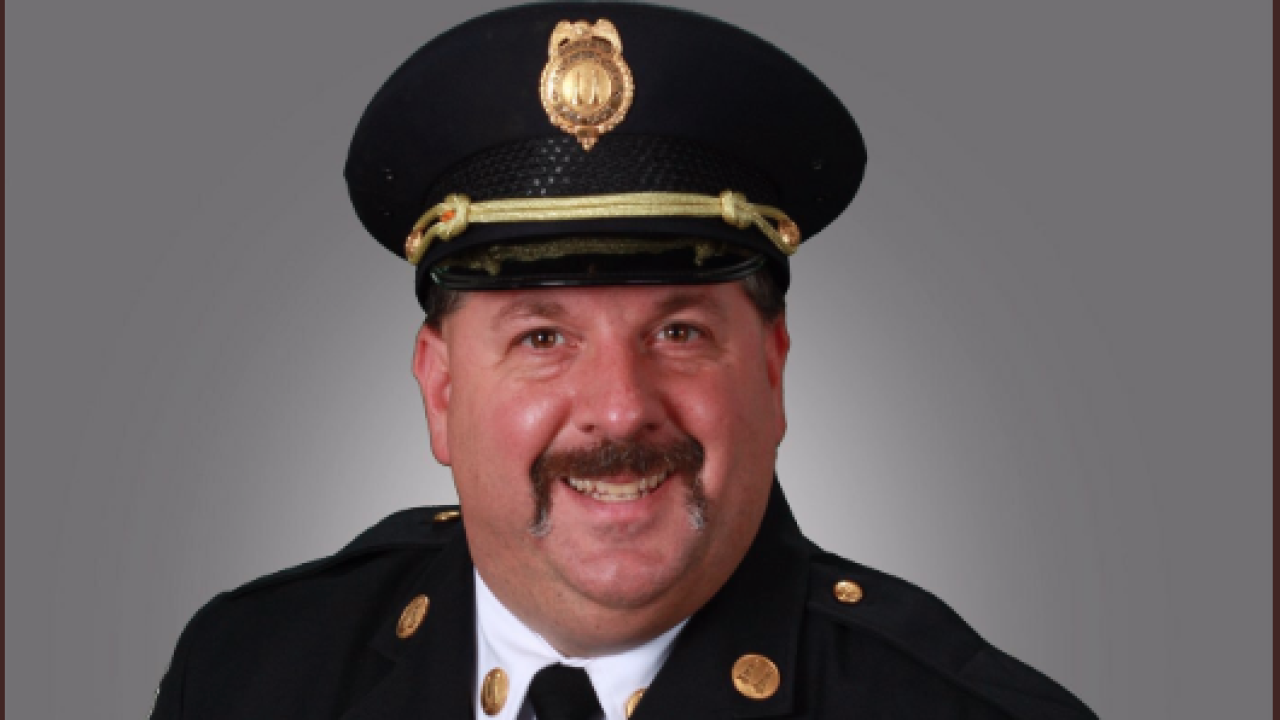 BALTIMORE — The Maryland Fire and Rescue Institute will be mourning the passing of Battalion Chief Lawrence H. Goldberg who died on July 11 at the age of 50.

Larry began his career with the Pikesville Volunteer Fire Company in August 1988, ultimately becoming the Chief Officer. In 1991, he was hired as a Paramedic with the Baltimore City Fire Department and quickly moved up the ranks to become a Lieutenant, Captain and then a Battalion Chief.

His funeral will be held at Levinson Chapel at the Dulaney Valley Memorial Gardens at 9 a.m. on Tuesday, July 16.

The funeral processions are expected to impact traffic in the area. The following roads will be impacted:

The funeral procession route will be announced once it has been finalized.