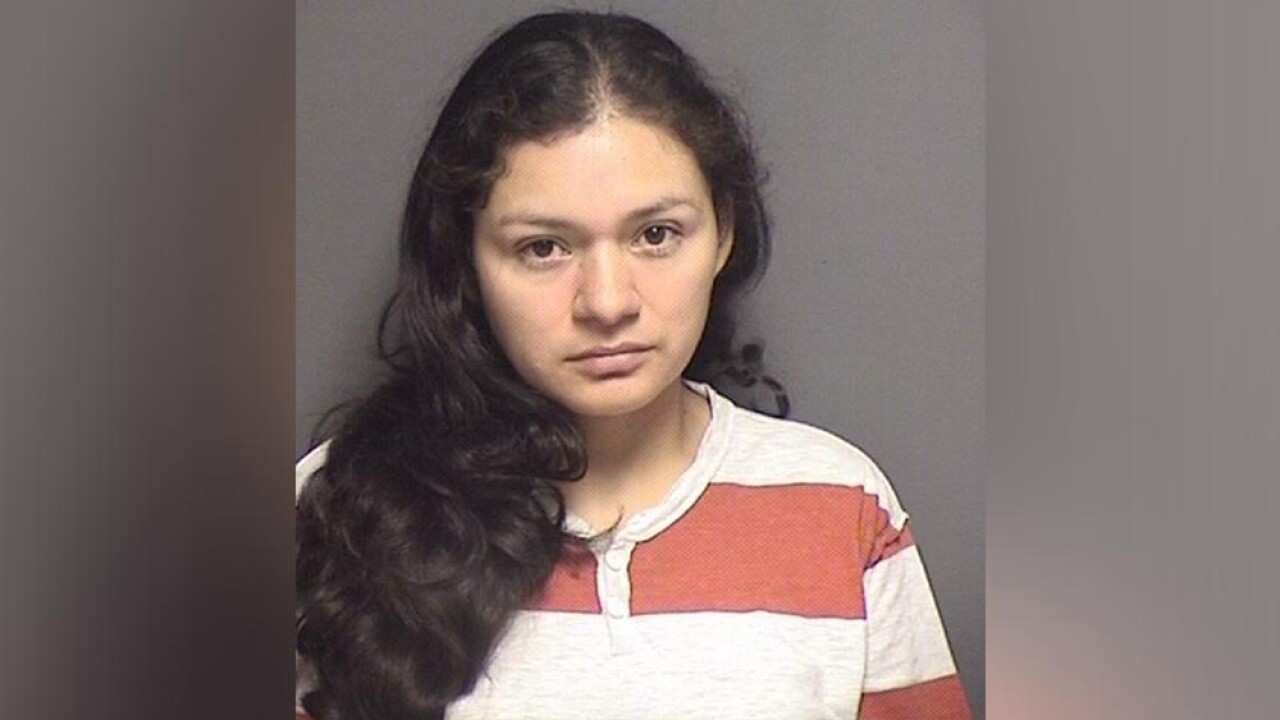 FREDERICK, Md. — A Frederick woman confessed to beating an 81-year-old lady to death, after initially trying to cover it up.

On September 13 police were called to a home in the 400 block of North Bentz Street, for reports that an elderly woman had fallen down steps.

By the time officers and paramedics arrived, it was too late and the victim had died.

The following day investigators met with the Medical Examiner's Office, and decided to get a search and seizure warrant for the home where the victim was found.

There, police arrested 35-year-old Maria Gloria Vazquez-Mebo, who later admitted to striking the victim multiple times with a blunt object.

Police didn't say what led up to the deadly assault, or how Vazquez-Mebo and the victim were connected.

Vazquez-Mebo is being held at the Frederick County Adult Detention Center on charges of first and second degree murder.

The victim's name is being withheld at this time.