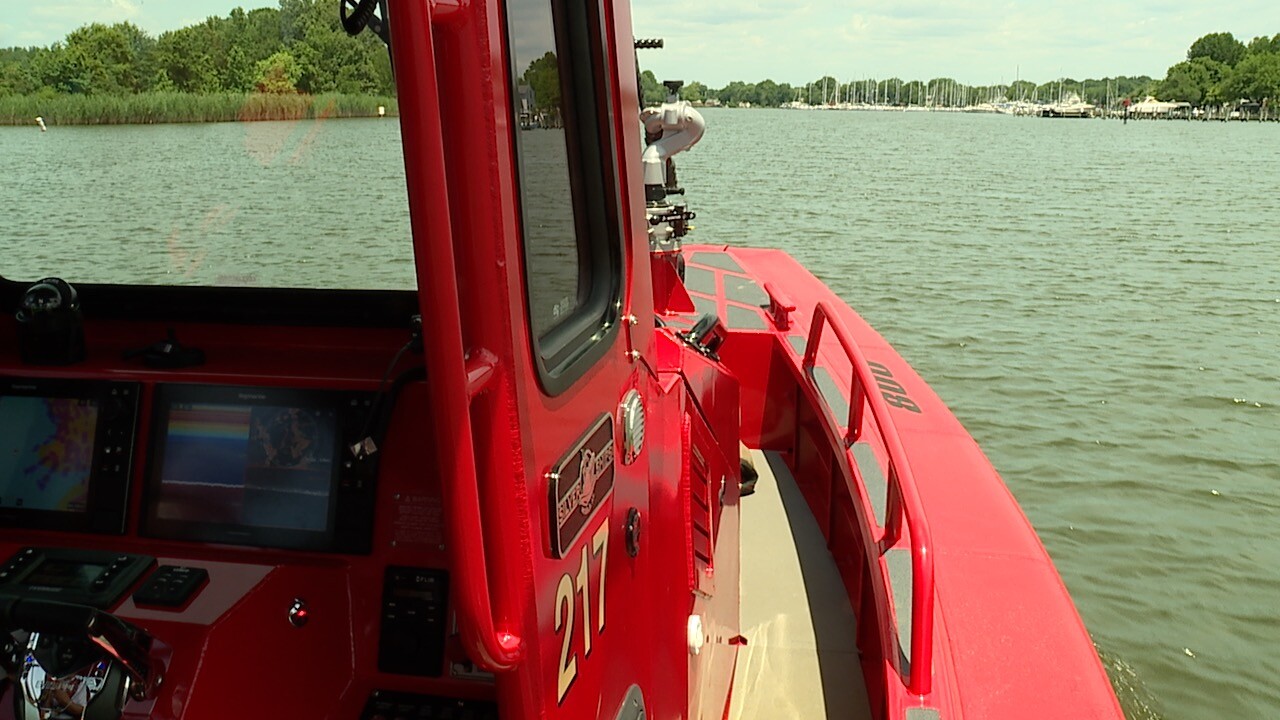 OCEAN CITY, Md. — The Coast Guard responded to a boat accident that injured four people in two vessels on Sinepuxent Bay near the Marsh Harbor Marina in Ocean City.

Crews were able to rescue the injured passengers and take them to Station Ocean City, where medics aided them.

"One good thing to come out of this was that all the children aboard had their life jackets on," said Petty Officer Second Class Jonathan Zanoni, a member of the responding boat crew. "It could have been much worse."