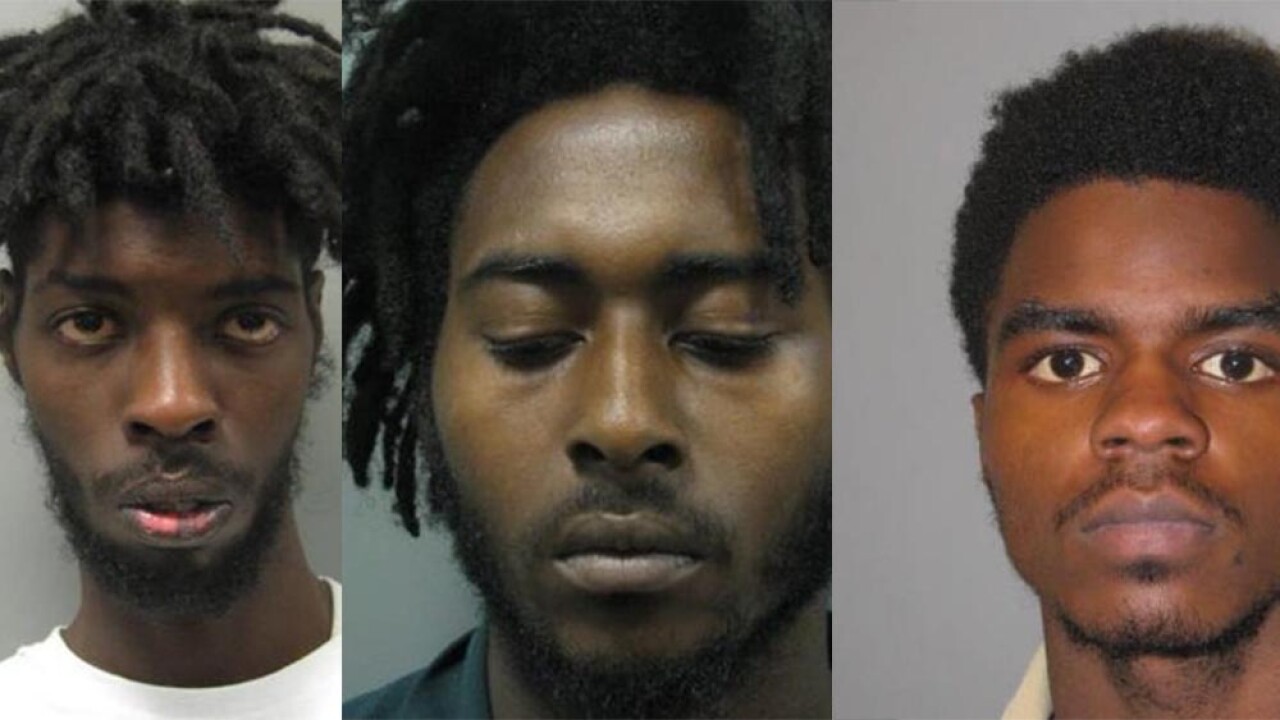 ROCKVILLE, Md. (WMAR) — Four Washington D.C. men have been arrested in connection to a rash of car thefts in Montgomery County.

Between May and August, investigators believe the four worked together to steal around 30 vehicles and commit 100 additional property thefts from other cars.

Metropolitan Police officers found several of the stolen cars in Washington D.C. and had found that they were reported stolen out of Montgomery County.

Right now, police have only charged Jones with stealing property from vehicles, and the other three for auto theft and stealing from vehicles.