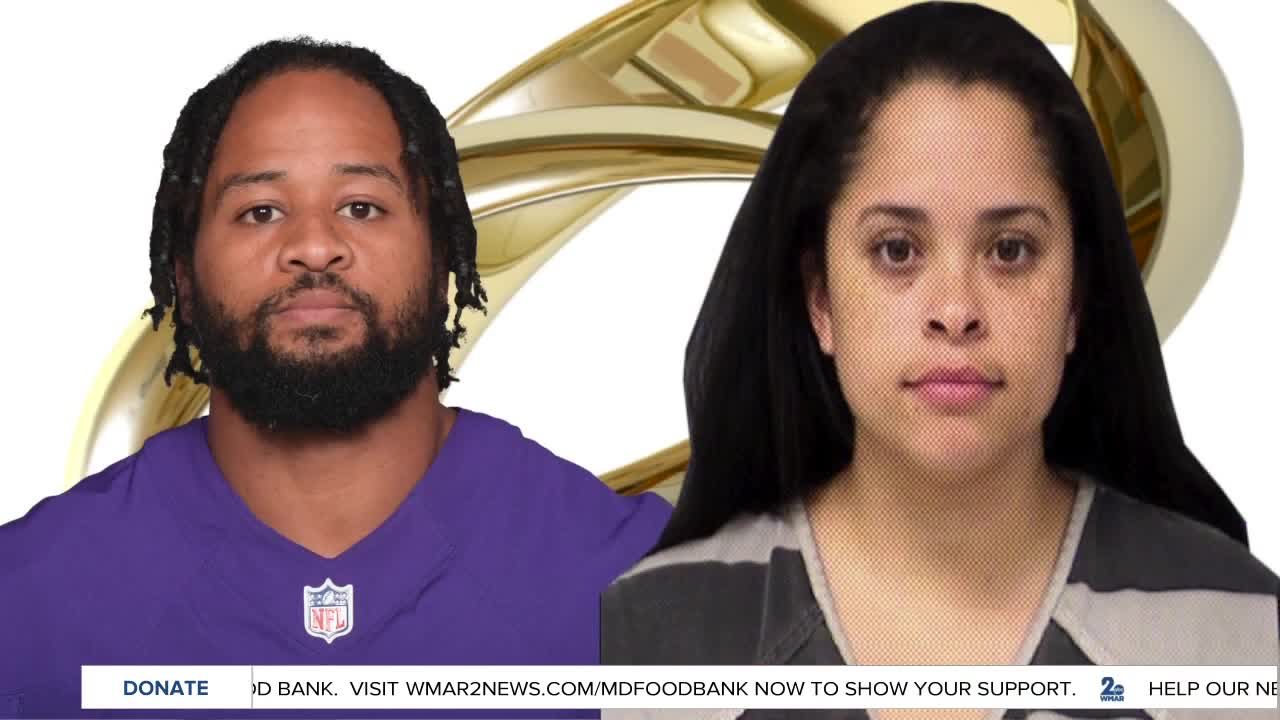 Ravens star Earl Thomas is responding, after TMZ reported that police in Texas charged his wife in connection with a violent incident last month. 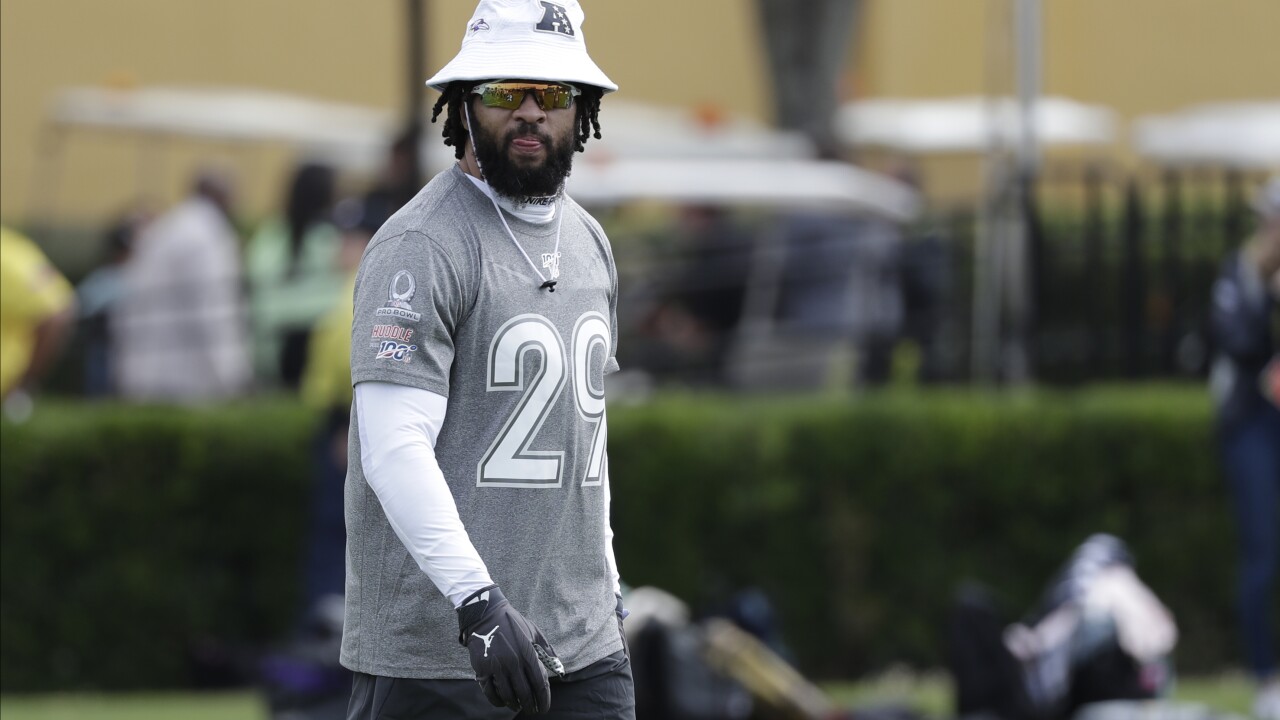 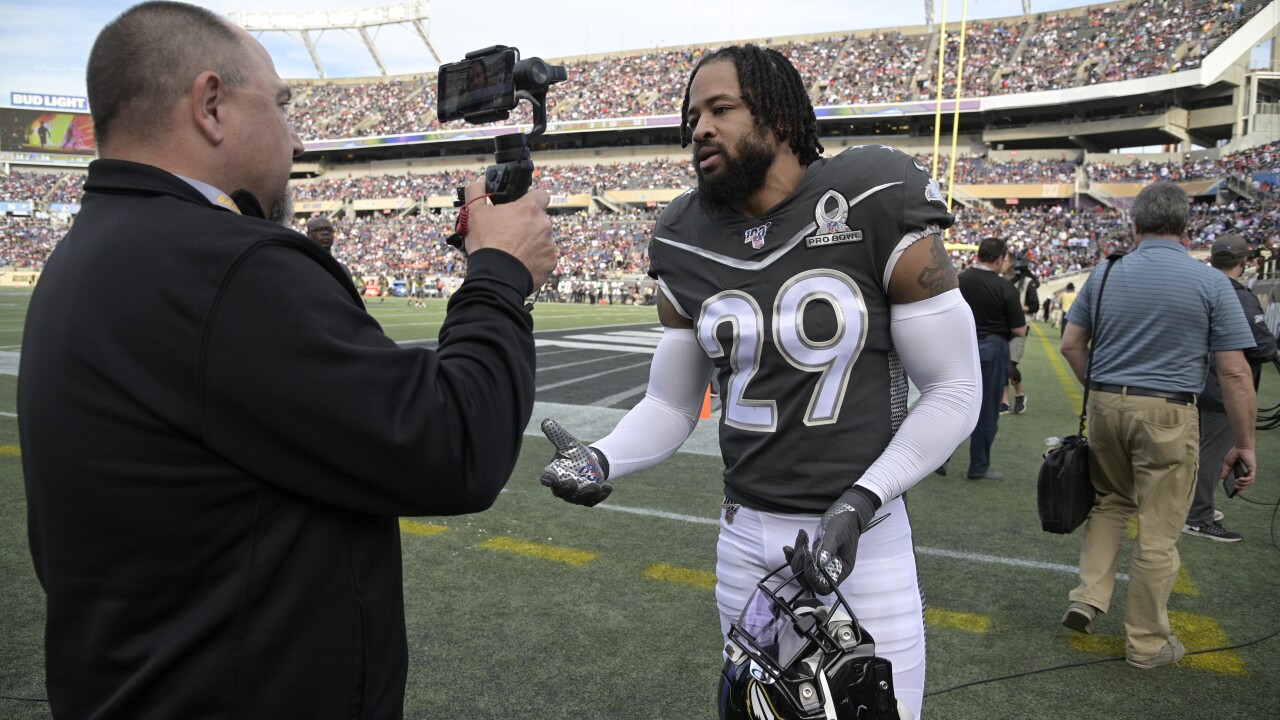 Earl Thomas’ wife, Nina, held a gun to his head and chased him with a knife, after she caught him in bed with another woman.

TMZ obtained court documents about the incident, which is reported to have happened in Austin, Texas on April 13th.

The documents indicate that Thomas left the couple's home after they got into an argument - according to TMZ's reporting on those documents - about his drinking. Earl and Nina Thomas have been married for four years.

TMZ says Nina Thomas then hacked his Snapchat account to find where he was, wound up finding a video of Thomas with another woman, took a handgun from their home, and went to find him.

And, they say, she did- at a home that was being rented out through Air BNB.

According to TMZ's reporting on that police report, Nina Thomas found Earl Thomas and his brother, in bed, with other women.

At some point, Austin Police were called to that home for a domestic disturbance.

The police report indicates that Earl Thomas knocked the gun out of his wife's hand, but also that she hit him in the nose with it.

Nina Thomas was taken into custody, and charged with burglary and intent to commit assault with a deadly weapon.

Earl Thomas was informed that TMZ had obtained that police report out of Austin, and planned to release it. So Thomas, posted a video-taped response on his Instagram account, late Wednesday night.

Thomas says: "So my agent just hit me and said I'm going to be on TMZ tomorrow from an altercation that happened with me and Nina. I just want to get ahead of it. It's really not anybody's business. It pisses me off that it got out, but it's the world we live in today.”

TMZ reports a protective order has been issued against Nina Thomas, but in the Instagram video, Earl Thomas says they are talking and he is seeing his children again.

Thomas spent his first nine seasons in the NFL with the Seattle Seahawks He came to the Ravens last season as a free agent, signing a four-year deal worth $55-million, with $32-million guaranteed. He finished the season with two interceptions and was one of 12 Ravens to make the Pro Bowl.

This story was originally published by TMZ.com