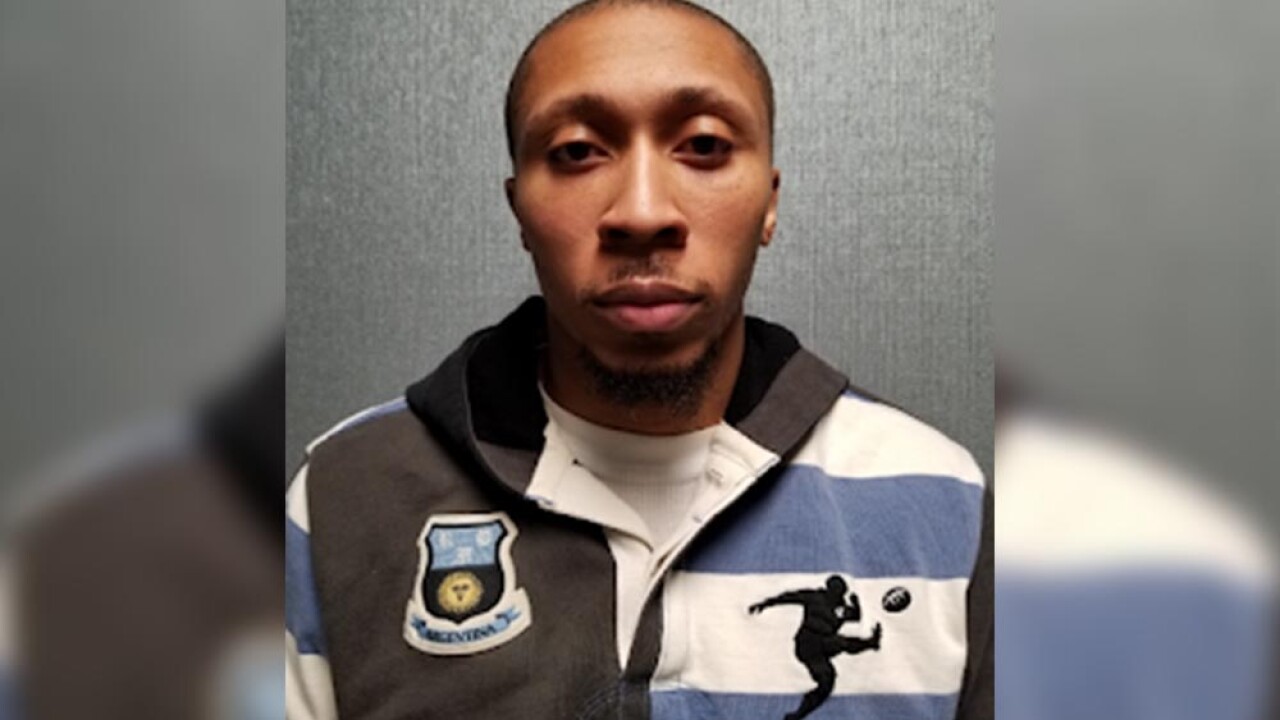 CAPITOL HEIGHTS, Md. (WMAR) — A former Maryland police officer was arrested Tuesday for raping a woman he had in custody at a police station.

The incident happened on September 6, when Vanderpool was a member of the Fairmount Heights Police Department.

That day, Vanderpool and another officer reportedly pulled over a female driver at Sheriff Road and Cabin Branch Drive in Capitol Heights.

Vanderpool allegedly ordered the woman out of the car and put her in handcuffs, while also calling for a tow truck to impound her car.

The victim was then taken back to the Fairmount Heights Police Station, where Vanderpool is accused of asking the victim to perform sex acts in exchange for letting her go.

According to a Prince George's County Police investigation, the victim complied, and afterward Vanderpool wrote her several traffic tickets, then drover her to the impound lot to get her vehicle back.

It's unclear what prompted Vanderpool to stop the victim in the first place.

The incident wasn't reported until the Fairmount Heights Police Department received a question about the woman's arrest, and the department's traffic stop procedures.

After reaching out and speaking to the woman, Police Chief Stephen R. Watkins called Prince George's County Police Chief Hank Stawinski to launch an investigation into possible crimes committed by an officer.

At the time of the incident, Vanderpool was a part time police officer with Fairmount Heights. He'd been with the agency since December 2017, and has since resigned from the department.