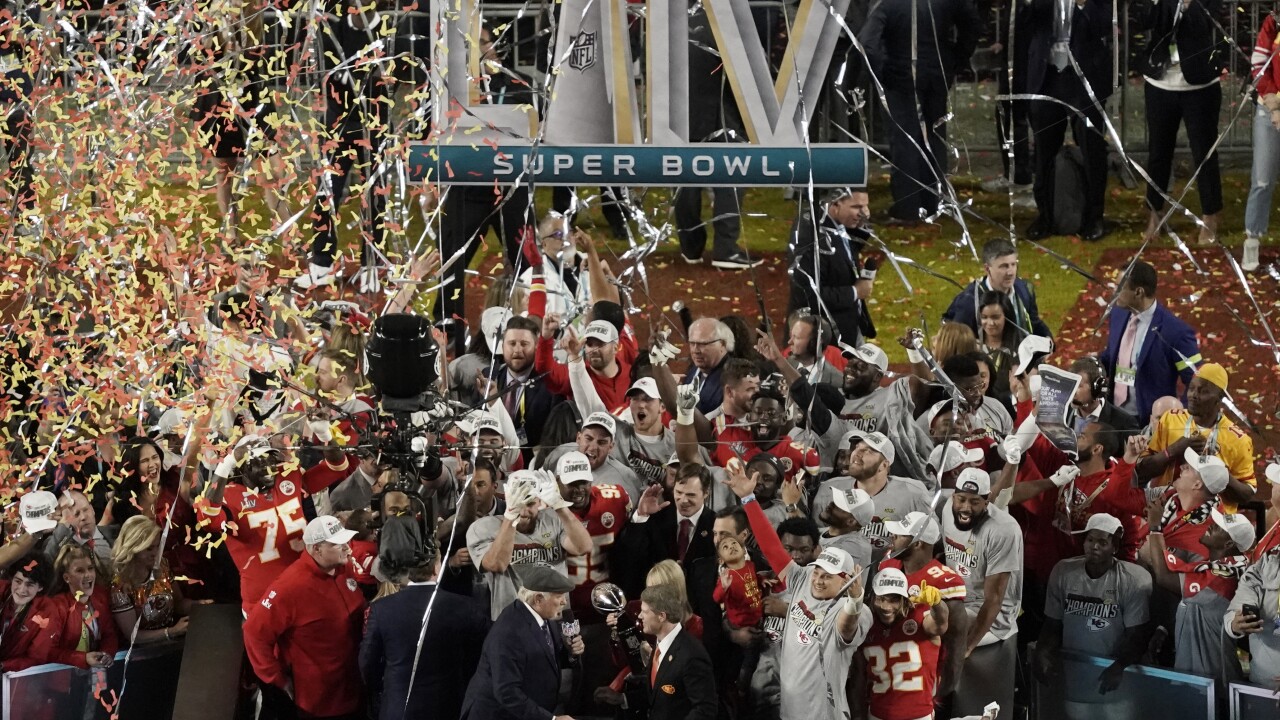 BALTIMORE (WMAR) — A high school in Montgomery County is celebrating after two former members of their football team won a Super Bowl Championship together with the Kansas City Chiefs.

Dorian O’Daniel and Kendall Fuller were defensive teammates and both graduated in the class of 2013 from Our Lady Of Good Counsel High School in Olney.

The 24-year-old Fuller actually was born right here in Baltimore. Now in his fourth NFL season, he was drafted by the Washington Redskins in the third round of the 2016 Draft out of Virginia Tech. Three of Fuller's brothers have also played in the NFL, including Kyle who went to Mount Saint Joseph High School and currently plays for the Bears.

Only in his second season, O’Daniel was born in Canonsburg , Pennsylvania and went to college at Clemson, where he was part of an NCAA Championship team.