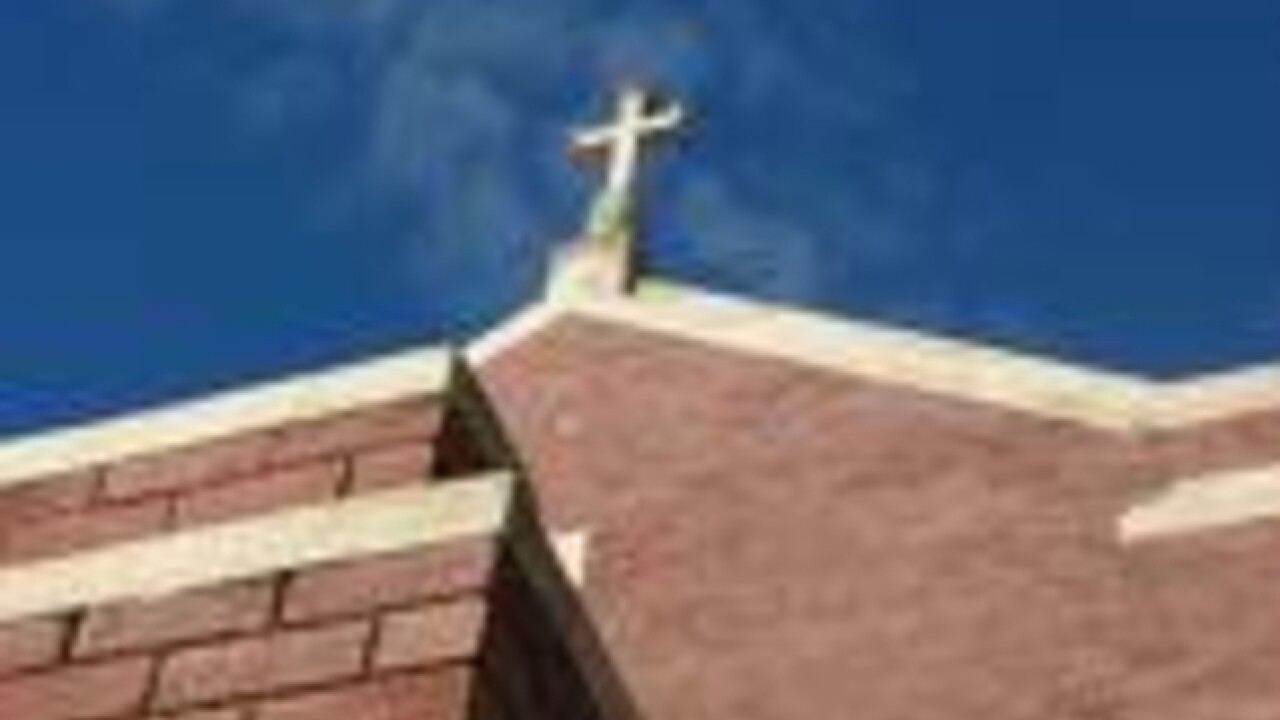 GREENBELT, Md. (AP) - A former Catholic schools administrator is charged in a scheme to embezzle about $45,000 from the Archdiocese of Washington.

The U.S. Attorney's office announced Wednesday that 40-year-old Kenneth Gaughan of Washington has been indicted on three counts of mail fraud.

The indictment alleges that as assistant superintendent, Gaughan caused the archdiocese to pay invoices he manufactured for anti-bullying and crisis intervention programs and software used to send mass text messages to students and families. He allegedly incorporated companies using names similar to real companies' and opened bank accounts in those names.

The archdiocese says it contacted the FBI after learning of financial irregularities in April. It says Gaughan "subsequently ceased employment."

Gaughan, who faces up to 20 years in prison on each count, was released after an initial appearance Wednesday.