Escaping poverty one soup bean at a time 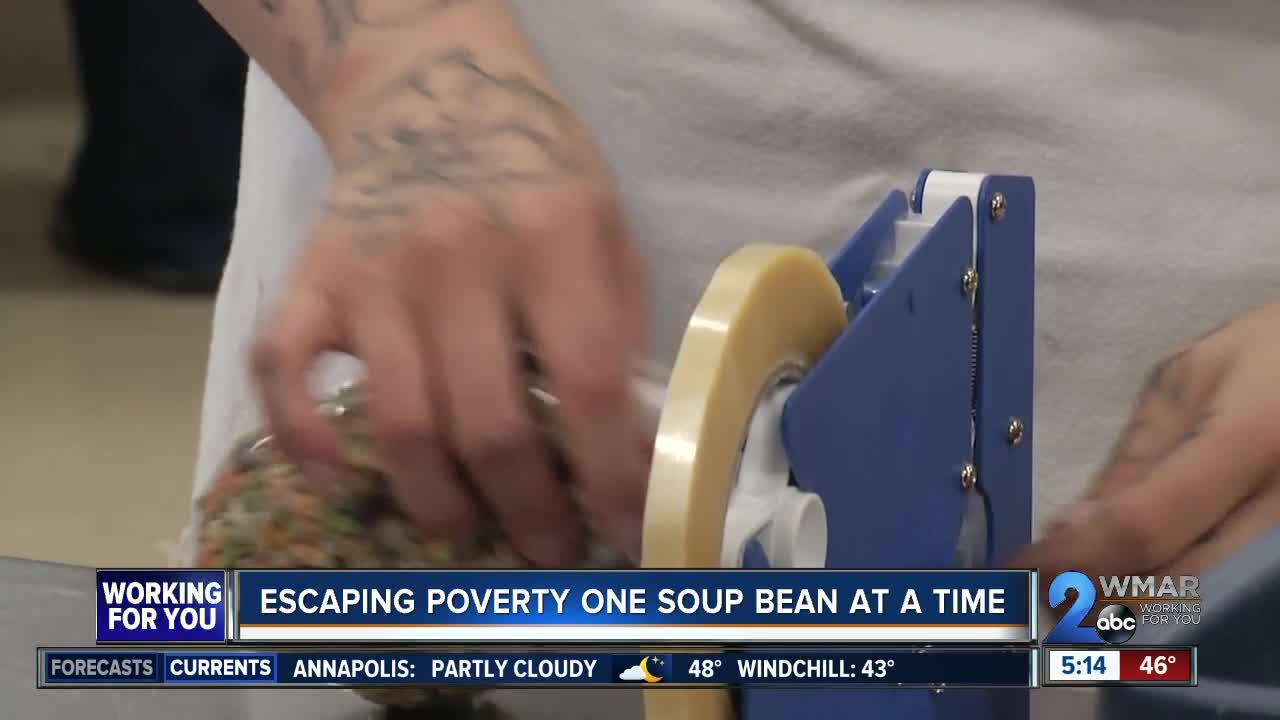 Poverty, drugs, prison. Three things that go hand-in-hand. If you’re a woman, addicted, abused and poor … the likelihood of you or your children breaking the vicious cycle is almost impossible. 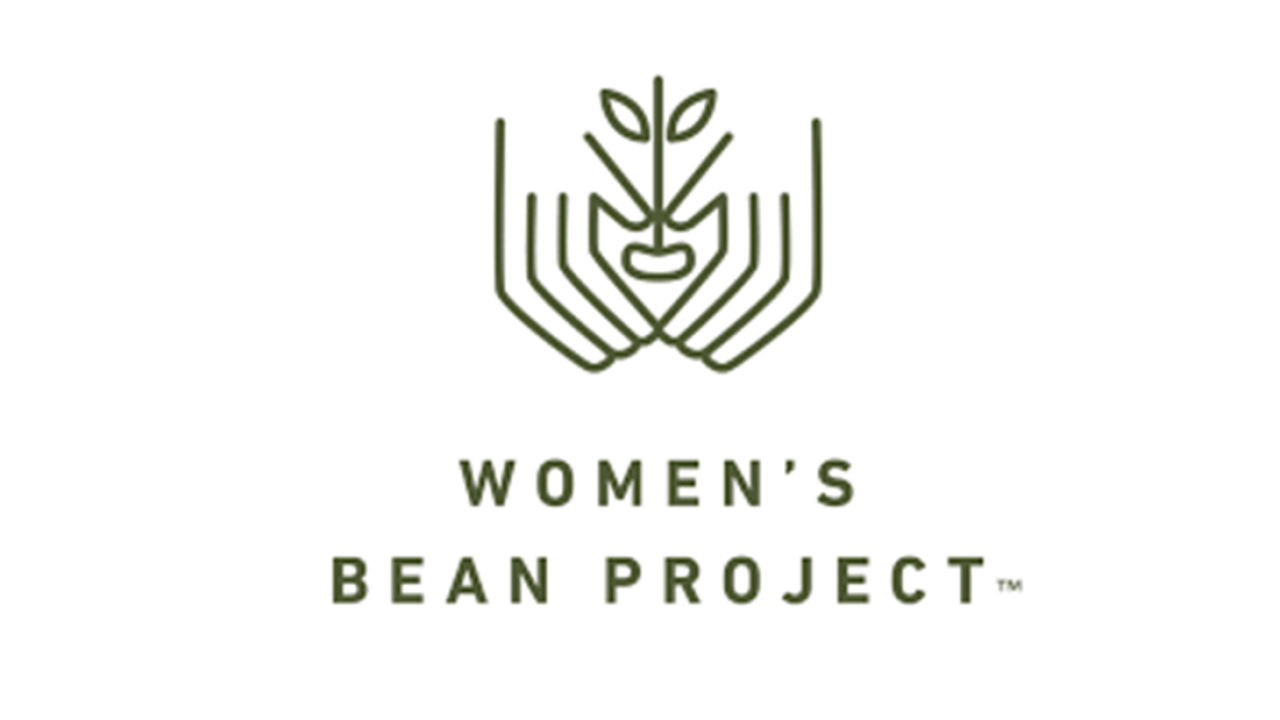 DENVER, Colo. — Poverty, drugs, prison. Three things that go hand-in-hand. If you’re a woman, addicted, abused and poor … the likelihood of you or your children breaking the vicious cycle is almost impossible.

But tonight, we want to show you how one company is helping women not just survive, but thrive, by teaching them life skills on the manufacturing floor. Rebecca Patton and Renee Nicholson spend their days inside call centers … thankless jobs that both are incredibly thankful to have.

“I was an addict of methamphetamines for 36 years,” Patton told Ivanhoe.

“My drug of choice was methamphetamines,” Nicholson said.

Both believe they may not have made it on the outside if it wasn’t for what they received inside the Women’s Bean Project. It’s here where women are trained to not only make, fill, weigh and pack dried soups and other gourmet goodies …

“They said you’re going to earn all the tools that you need to be able to be successful and walk out of here with your head held high and to be a better woman,” Nicholson explained.

They get eleven dollars and ten cents an hour. Seventy percent of their paid time is spent on the production floor. The rest in classes.

“It taught me structure, stability, it taught me support, confidence,” Patton said. “Most importantly, I think we’re teaching the women that they’re worthy of having a better life,” Ryan said.

Thirty years ago, the bean project started as a food manufacturer with one soup mix and a mission to help women. Today, 50 different foods are in a thousand stores across the country…

“The great thing is when they purchase our product, what they know is that there is a woman behind that product whose life is being changed,” Ryan said. “Employment really is the key to breaking out of poverty and staying out of prison.”

“My future is bright,” Nicholson said.

After nine months Patton graduated, got a job outside the bean project. Four years later …

“I am Rebecca and I love being clean and sober,” Patton said.

The Women’s Bean Project has a drug policy that allows them to work with the women on their paths to sobriety ... Seventy percent of the woman who start working at the women’s bean project follow it through to the end and graduate. Ninety-three percent of those women are still employed a year later.

The sales pay for the women’s salaries. The manufacturing costs come from donors.

If you would like to support a woman and buy a gourmet gift basket, soup, candy, spice or nut, log on to womensbeanproject.com . Prices start at two dollars and 95 cents.