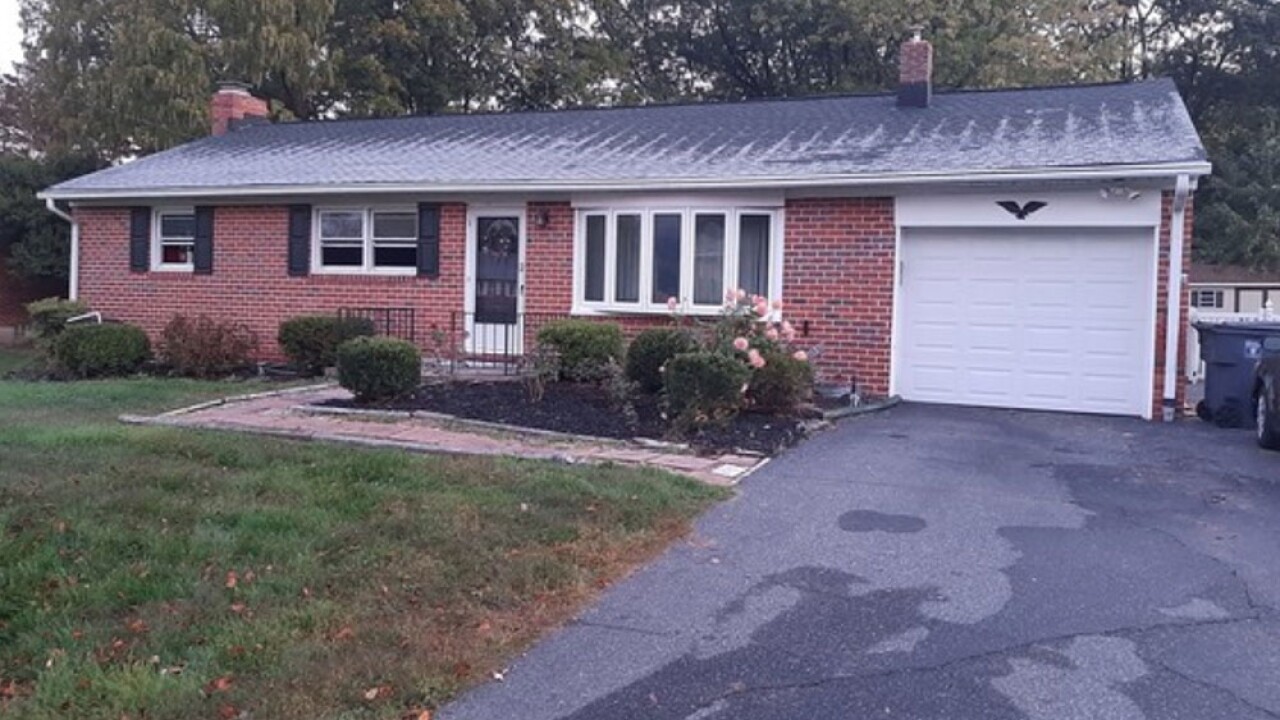 BEL AIR — A pet dog started an accidental house fire in Bel Air after trying to get food off the stove.

Firefighters were called to a house fire in the 400 block of S. Fountain Green Road at about 4:40 a.m. Sunday.

The owner smelled smoke and later saw a fire on top of his stove. He woke up his family, including two children, and got out of the home.

Investigators credit the quick actions of firefighters in containing the fire to the kitchen.

Deputy State Fire Marshals concluded a pet dog was trying to gain access to food on the counter, turning on a control knob, subsequently igniting combustibles on top of the stove.

The occupants are being assisted by family.