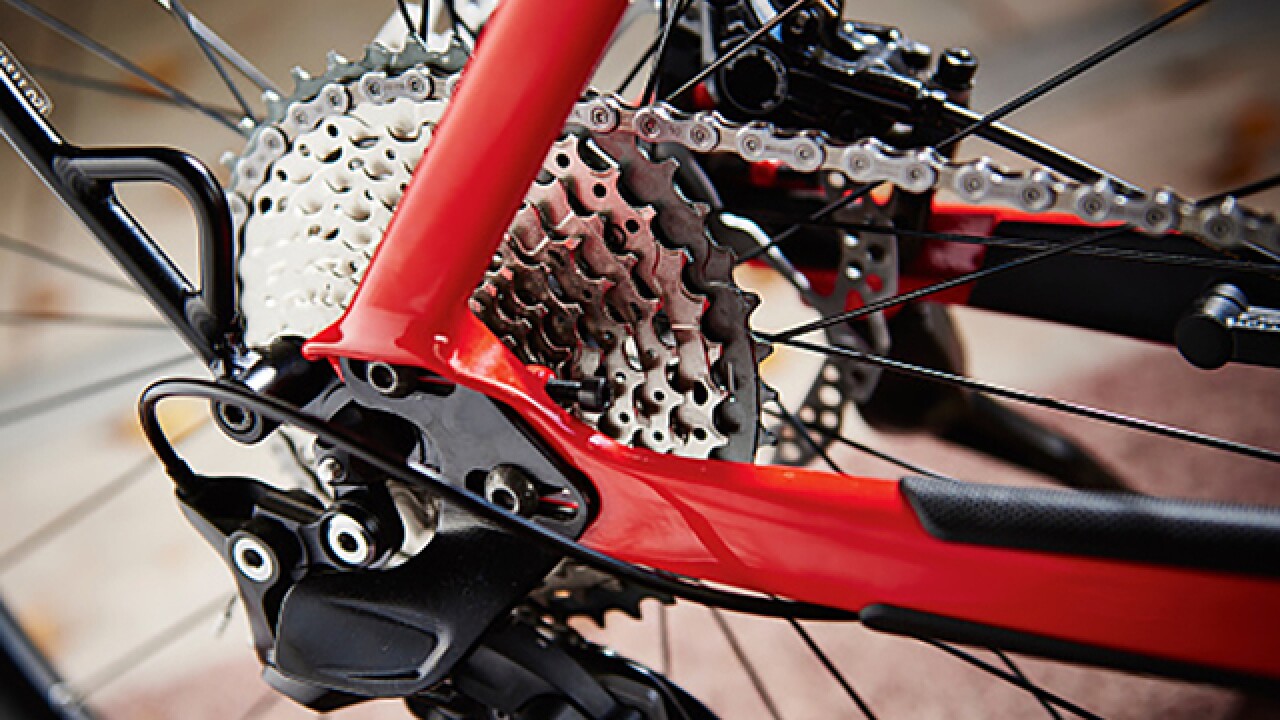 FREDERICK, Md. (WMAR) — A 59-year-old cyclist was struck and killed by a car on Sunday while taking part in a charity bike ride in Frederick County.

Maryland State Police say Diane Centeno Deshields, of Rockville, was riding on Good Intent Road in Johnsville when she crossed over Woodsboro Pike and was struck by a Chevy Malibu that was headed southbound.

Despite CPR attempts, Deshields was pronounced dead on scene just after 10:30 a.m.

No one in the Chevy was reportedly hurt.

At the time of the tragic incident, Deshields had been participating in a fundraiser called "The Firefighter 50", which benefits the Pleasant Valley Community Fire Department in Westminster.

The route spans anywhere from 30 to 101 miles from Carroll County all the way through Frederick County and the Pennsylvania state line.

Police have not determined what caused the crash, who was at fault, or if any charges are pending.

Anyone with information is asked to contact the Maryland State Police Frederick Barrack at 301-600-4151.