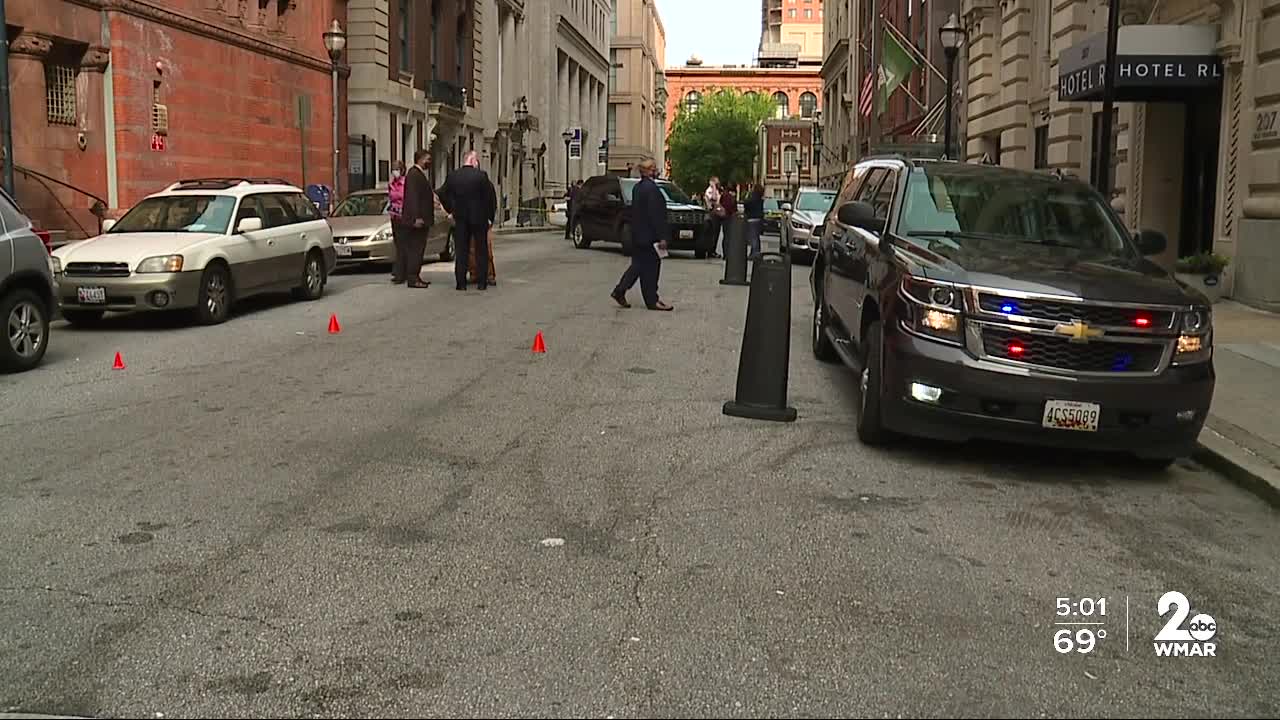 Baltimore County Police were in an officer-involved shooting in downtown Baltimore Tuesday afternoon. 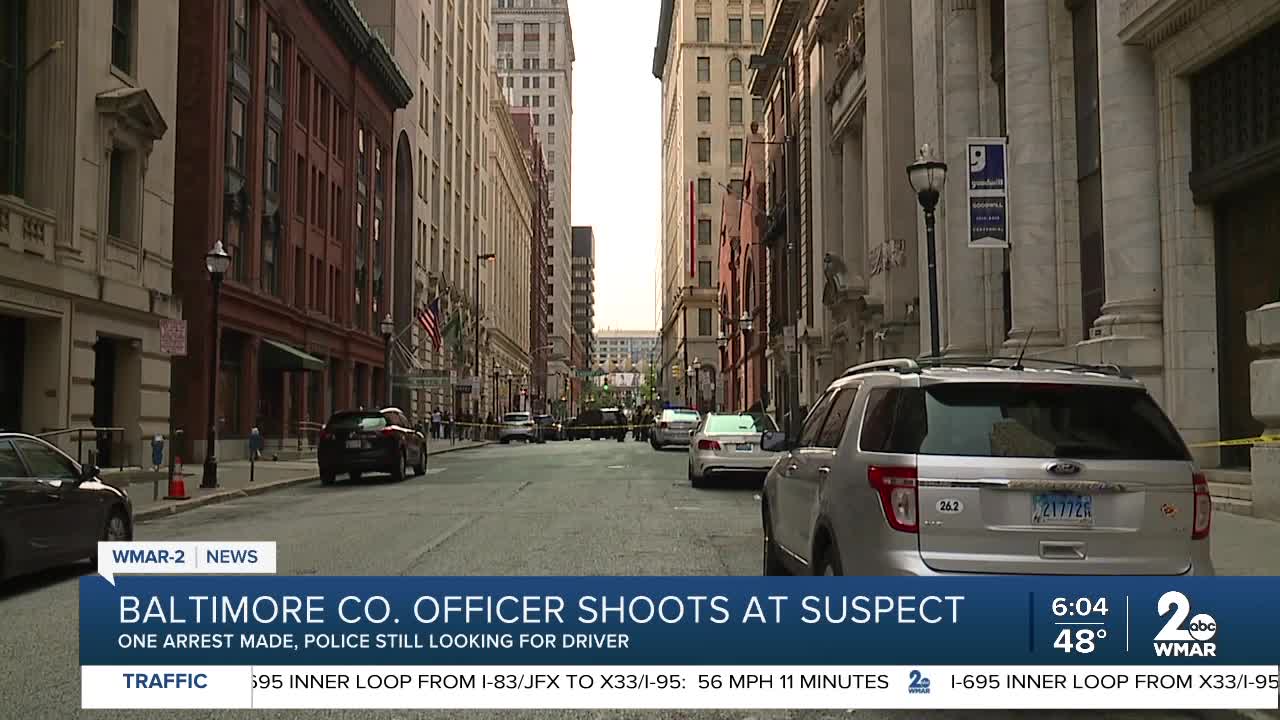 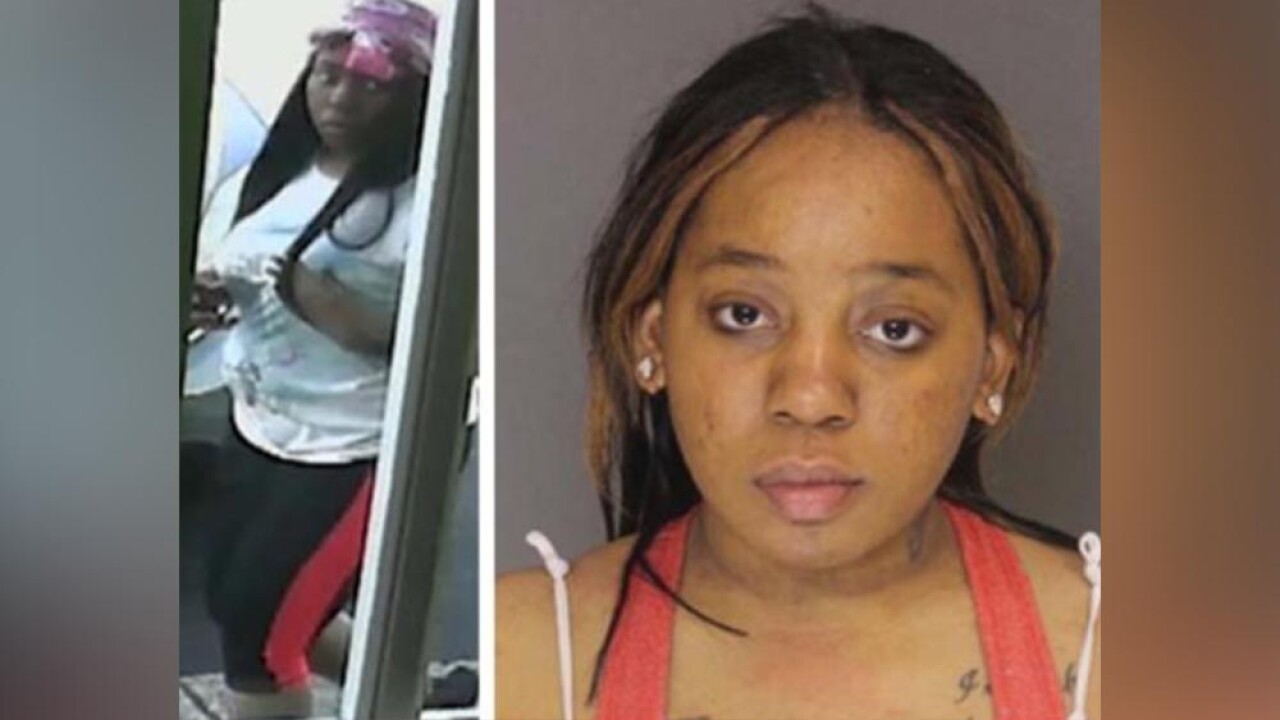 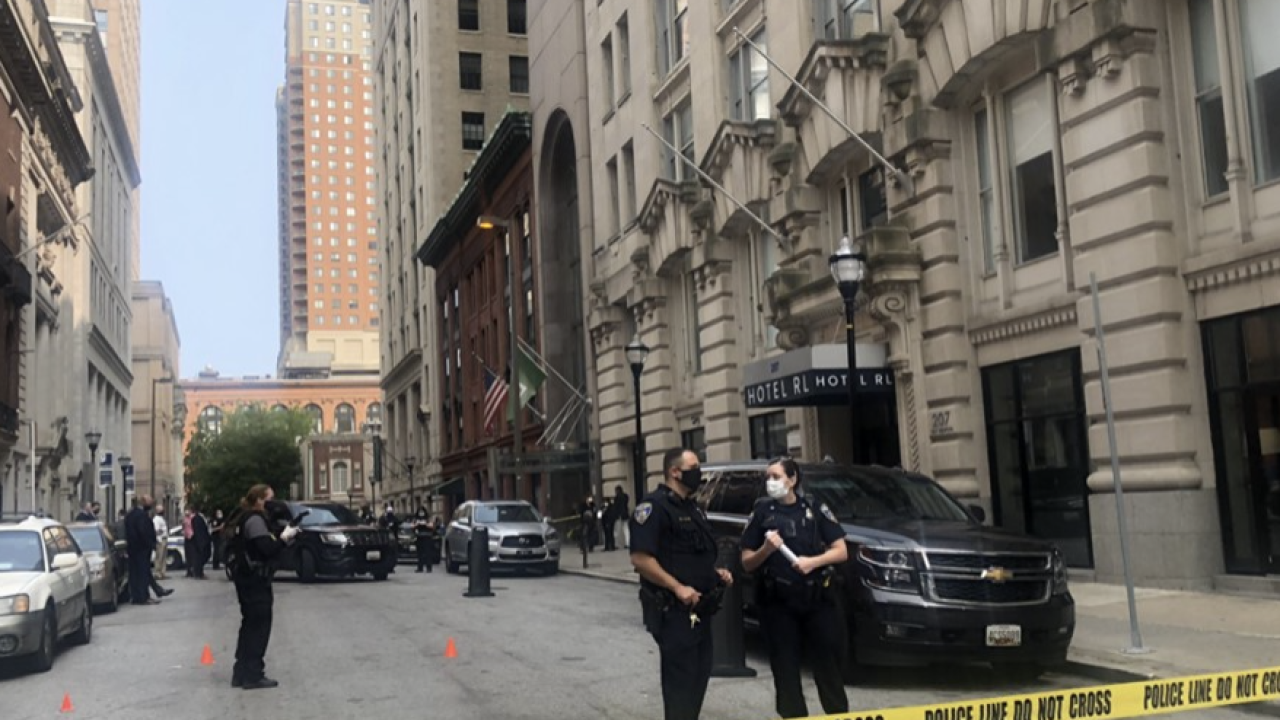 BALTIMORE — A Baltimore County Police detective shot at a woman wanted in a series of assaults and robberies, after she allegedly tried running him over while fleeing a hotel in downtown Baltimore.

When they finally saw her leaving Hotel RL and getting into a Honda Accord, detectives tried stopping her.

In an attempt to escape, Baker allegedly rammed the back of a police car before driving at a detective.

Baker reportedly struck another car, but was still able to get away.

Later her vehicle was found in the Northwest District of Baltimore City. A man was arrested on scene. Police say charges are pending against him for crimes related to the investigation into Baker.

Evidence recovered inside Baker's car suggest she may have been injured during the incident.

Brocato has been placed on administrative leave pending the outcome of an internal investigation.